SSC North America’s plans for a 300 mph run in the Tuatara have hit a roadblock in the most dramatic way possible. Last month, the trailer carrying the car crashed in Utah as it was being transported to Florida.

According to The Drive, the trailer carrying the Tuatara was travelling on Interstate 15 just north of Salt Lake City, when high winds caused the trailer to flip over. 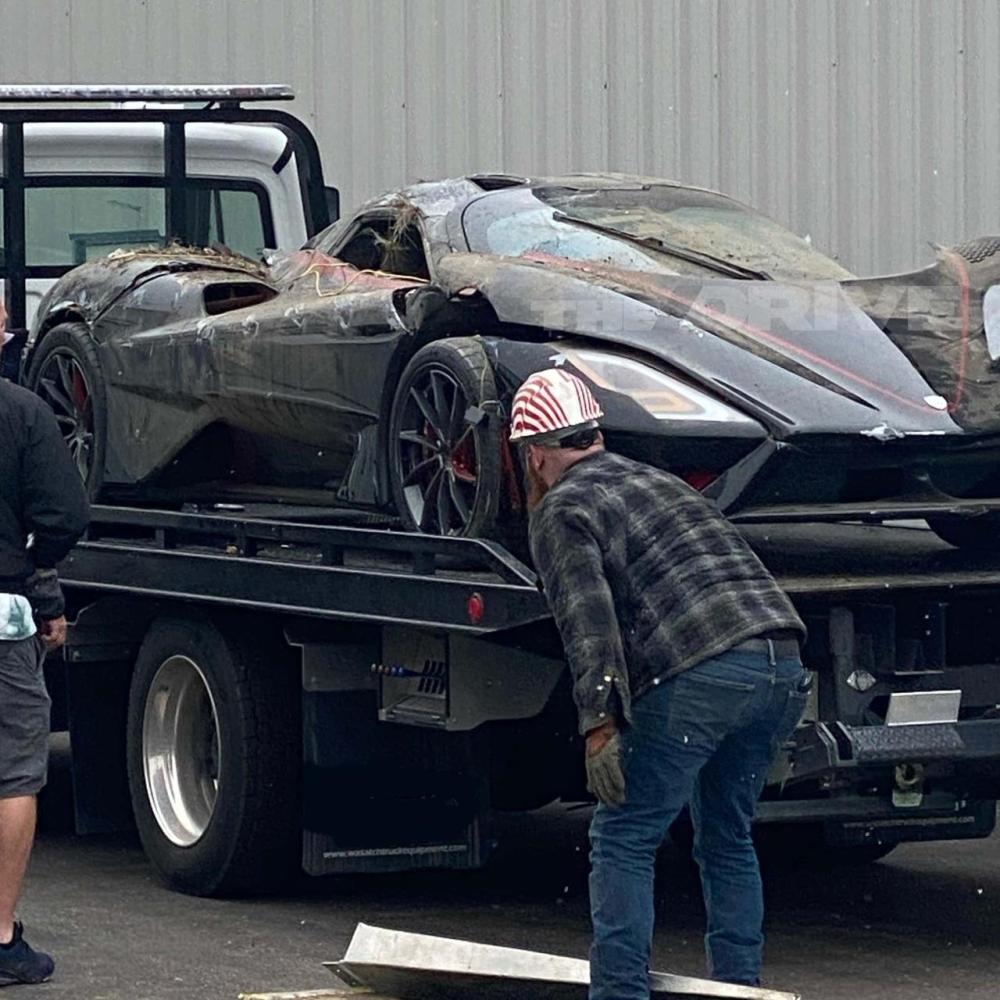 Images of the wrecked car carrier have surfaced on the internet just recently. The car, owned by Larry Caplin, suffered quite a bit of damage in the accident. While the carbon monocoque appears to have survived, most of the body panels will have to be replaced. Jerod Shelby has confirmed that the car will be repaired.

The SSC Tuatara has been in the news lately after it set a new top speed record of 282.9 mph. It is way short of 331 mph, which the company had claimed after the first run. 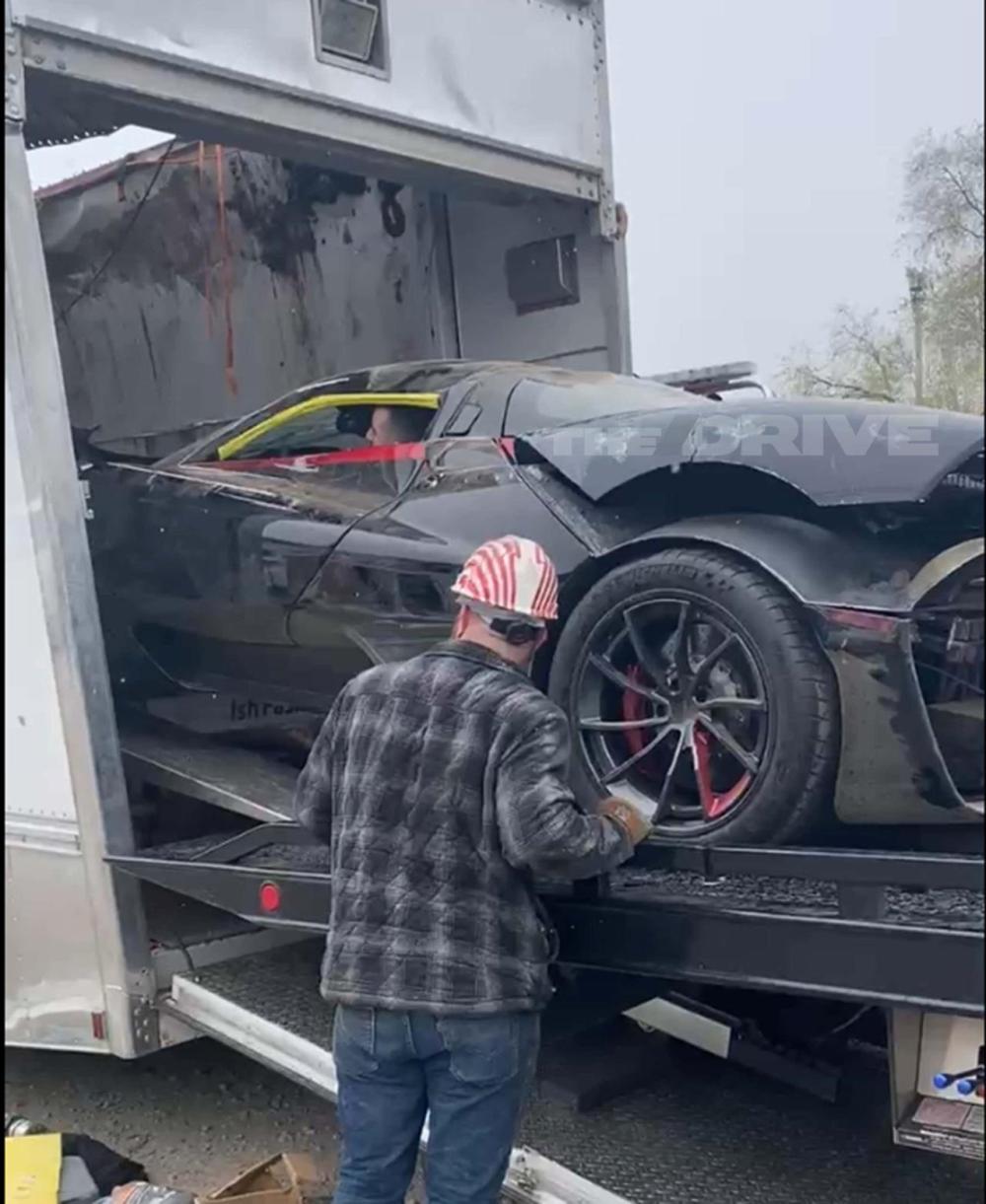