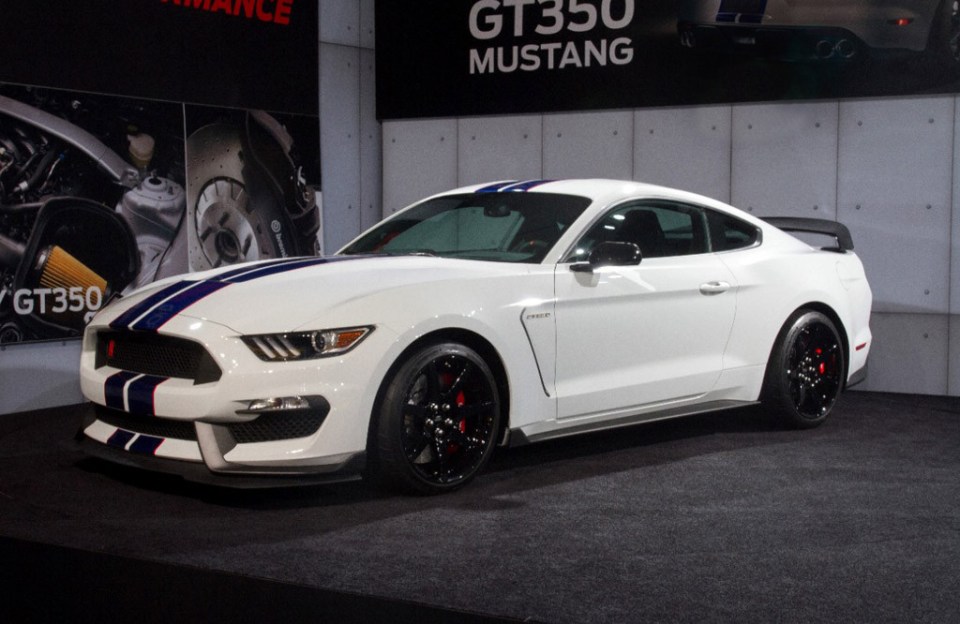 Ford Mustang GT350 is being fine tuned before buyers get to enjoy its full potential. Ford test drivers have been working hard to make the 2016 GT350 the best handling road car for the racetrack. They have set up camp at Virgina International Raceway to calibrate the fully independent suspension that is new to the 2015 Mustang range. The independent setup is complemented by Ford’s MagnaRide dampers resulting in a sharper handling Mustang.

The Ford Mustang GT350 is powered by a 5.2-liter, flat-plane V8 that kicks out 500 hp and 400 lb-ft of torque. This rear-wheel drive muscle car has come a long way since the days of thirsty engines and crude suspension. The GT350 is built to handle like a race car and be as comfortable on public roads as any other competitor. Speaking of which Chevrolet is all set to reveal the new Camaro- a product they believe betters the new Mustang at everything.

Hopefully, we will get to see a duel between the latest Mustang GT350 and the upcoming Chevy Camaro ZL1. Until then, checkout the video of the 2016 Mustang GT350 being thrashed around at VIR.