Ferrari has released the first official images of their upcoming track weapon. It is called the LaFerrari FXX K and will be a track-only supercar for the super rich. It is like Pagani Zonda R or more appropriately like the Mclaren P1 GTR which is also a no holds barred racing car. So, it is louder than your average supercar but less comfortable. That said, it does have more power than the standard LaFerrari.

Compare it with the Mclaren P1 GTR and the naturally aspirated V12 in the Ferrari churns out 848 bhp. Mind you, the LaFerrari FXX K is based on the road car and also gains more power from its on board electric motors that alone generate 187 bhp. This takes the total output from 950 bhp to 1035 bhp in the LaFerrari FXX K. 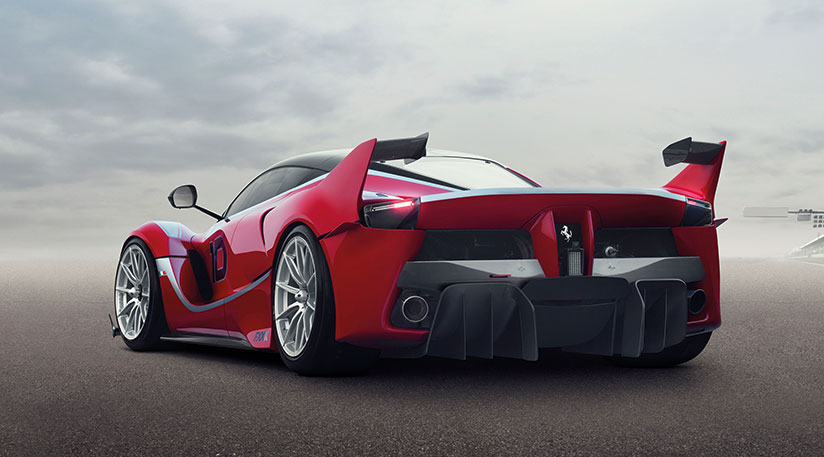 The aerodynamic upgrades on this car are both stunning to look at as well as purely functional. There is the familiar LaFerrari nose with a twin splitter element and end plate. The bodywork on the side has also been sculpted to channel air. The rear sports a large spoiler that rises to meet the two large end plates. Diffuser at the rear is oversized for added downforce too. The interior is stripped off its leather and creature comforts and replaced with single piece racing seats, lightweight steering wheel and a center console that only an F1 driver car fathom.

Like the road car, a manettino switch on the steering wheel controls the ferocity of the E-Diff, Side Slip Angle Control and ABS- basically you can dial it down depending on how large balls you have. Finally, the new LaFerrari FXX K is only available through invite and hence the actual price of the car is unknown, still we suspect it could be around $2 million or so. 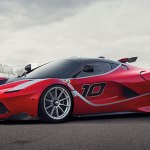 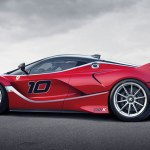 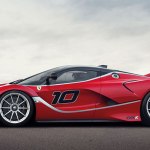 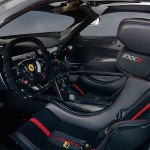 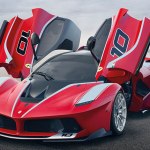 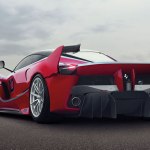