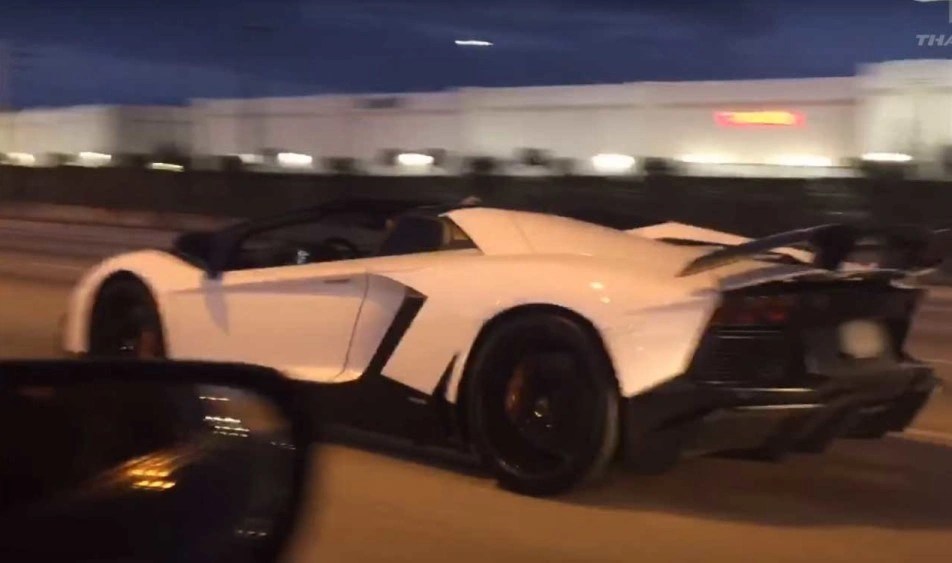 Yes, you bought a half million dollar supercar but that doesn’t mean you have the fastest car in town. This Lamborghini Aventador Roadster owner learned it the hard way when a 20 year of Toyota Supra left it for dead in an impromptu street race. Luckily for us, the million dollar facepalm moment was captured on camera.

There’s a lot to learn from this video. If you happen to own a Lamborghini and you come across a Supra cruising along the highway- just stay away from it. The Toyota Supra is popular with tuners and a majority of them today pack supercar levels of performance. Your Lamborghini might have 700 hp but the Supra you’re messing with could be a 1200 hp monster. So, stay away and save yourself the embarrassment of losing to a 20 year old Japanese car.