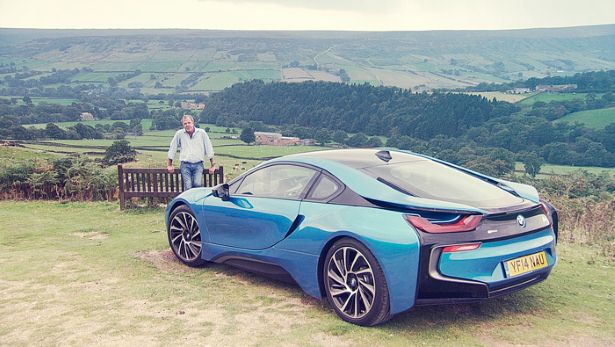 Year 2014 was full of fast, expensive cars, out of which a few stood out. Everyone was talking about the battle between the Mclaren P1, LaFerrari and Porsche 918. The Lamborghini Huracan made headlines for all the right reasons as Lamborghini registered record sales.

Mercedes-Benz launched the brand new SLS AMG replacement, called the Mercedes-AMG GT. The new model vowed to take on the mighty Porsche 911 although there aren’t too many similarities between the two, except for the price range. Where the Porsche is still a rear-engine RWD/AWD, the AMG GT is based on a more straight forward front-engine rear-wheel drive layout.

2014 will also be remembered as the year when the Americans finally made a proper sports car. The 2014 Chevrolet Corvette Stingray C7 keeps true to its roots with a front mounted V8 and rear wheel drive, but with a bit of modern technology and building techniques, the new Corvette does come close to offering European levels of sophistication.

Small cars with a sporty character that came out in 2014 included the Volkswagen Golf R, the new Audi TT and S1 hatchback and the Renault Twingo.

Of course, the Ferrari 458 Speciale was in the run for Top Gear’s car of the year award and would’ve been an easy winner. But not this time as Top Gear’s Car of the year 2014 goes to the BMW i8 which “is a milestone in the annals of automotive history and a glorious statement for an exciting and positive future. The i8 delivers – and then some.”