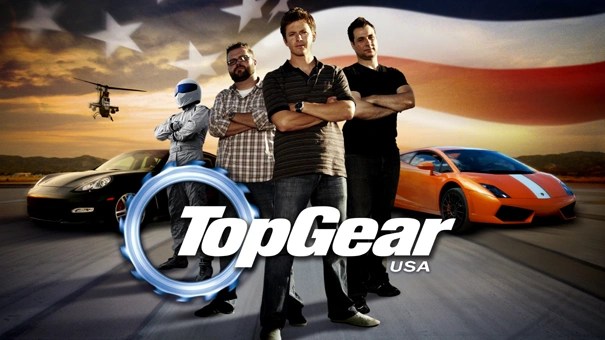 Top Gear USA- the American spin-off of the world’s most popular motoring show- Top Gear has been cancelled. After a 6 year run, History Channel will air the last episode of Top Gear USA this week.

“I’m very sad to say, but Tuesday night’s Top Gear on History is the last TG US that we have shot for you. I’m not saying Top Gear USA is done, but it’s done for the immediate future on History.”

So, while the future of Top Gear USA seems uncertain, back in London, the BBC is tackling an even worse and more immediate issue with the original series.

Television ratings of new Top Gear have been on sharp decline since the rebooted series began a few weeks ago. Chris Evans was roped in to replace Jeremy Clarkson along with Matt LeBlanc, Rory Reid, Chris Harris, Sabine Schmitz and Eddie Jordan. Despite a completely revised format and army of famous presenters, the show is struggling to retain its audience.

With what is happening with new Top Gear, the American version was the last sanctuary for fans of the original show. Let’s hope they bring back Top Gear USA in the months to come.