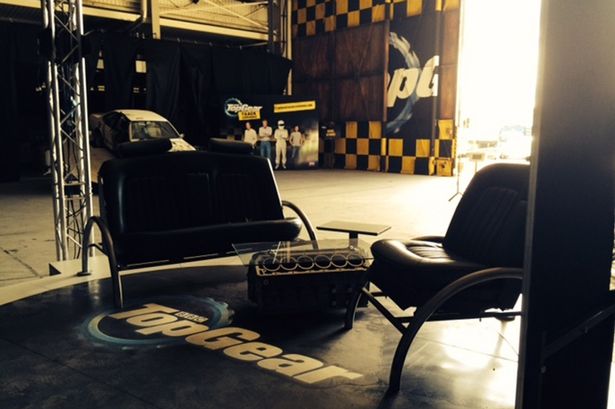 Jeremy Clarkson has been officially sacked by the BBC and the future of the show as we know it is clearly in jeopardy. Top Gear co-hosts James May and Richard Hammond have declined to continue with the show without their old friend and thus it might be the end of Top Gear in our favorite format. However, BBC has said that the show will go on but how much popular it will be remains to be seen. 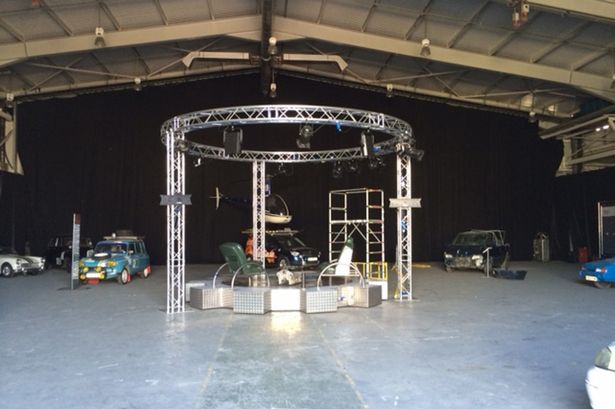 Meanwhile, Dunsfold aerodrome has been the home of Top Gear for all these years. This is where the team test their cars and have a set in one of the hangers where the show used to be filmed every Wednesday. Now though, it seems BBC has began packing up from the venue. In some pictures published by the Mirror, it is clear that the set is being dismantled. The ‘Invincible’ Hilux is no where to be seen. ‘Geoff’ has also been removed from studios and so are the rest of the special cars. 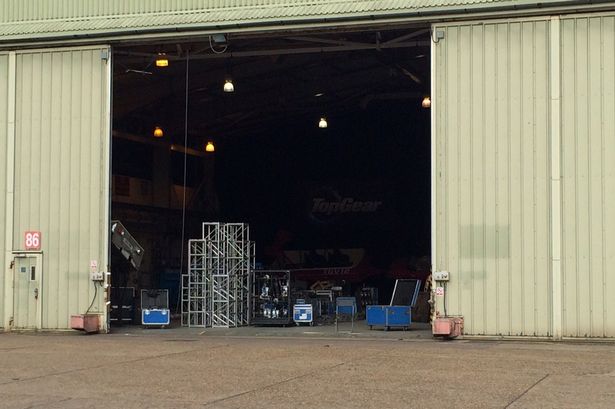 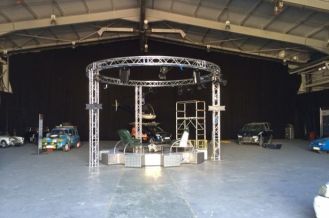 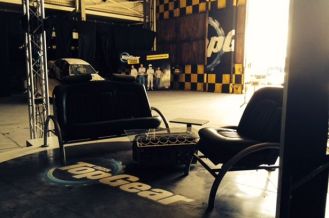 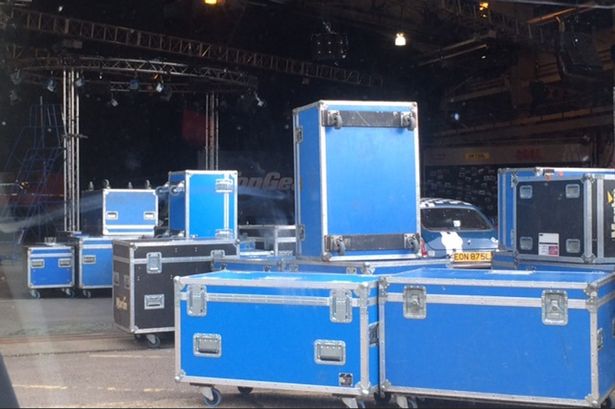