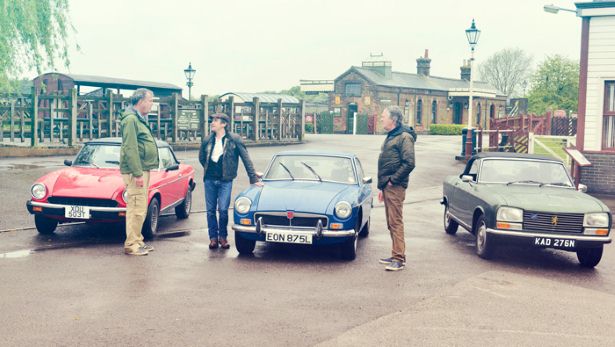 [Update] BBC Top Gear released a show called, ‘An evening with Top Gear’ ahead of the season premier this Sunday. An almost hour long talk with the three Top Gear hosts- Jeremy Clarkson, Richard Hammond and James May that previews the upcoming series. Scroll down to watch the recording.

An evening with Top Gear: Exclusive preview of series 22

[Dec 29, 2014] Top Gear series 22 returns to BBC Two this Sunday evening. So, what can we expect from this season. Crashes, explosions… or may be more? Well, Top Gear has revealed some screenshots from the upcoming series. Featuring in season 22 of Top Gear is the BMW i8 from Europe, Ford Raptor from America and Porsche Cayman GTS also from Europe. As far as the staple Top Gear races are concerned there seems to be some sort of race involving ambulances and the guys can also be seen in period clothing driving three 80s sports cars. Should be interesting. 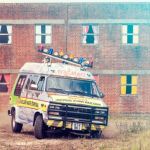 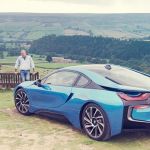 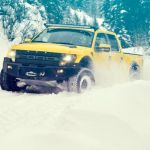 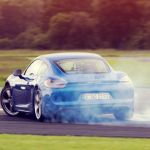 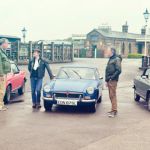 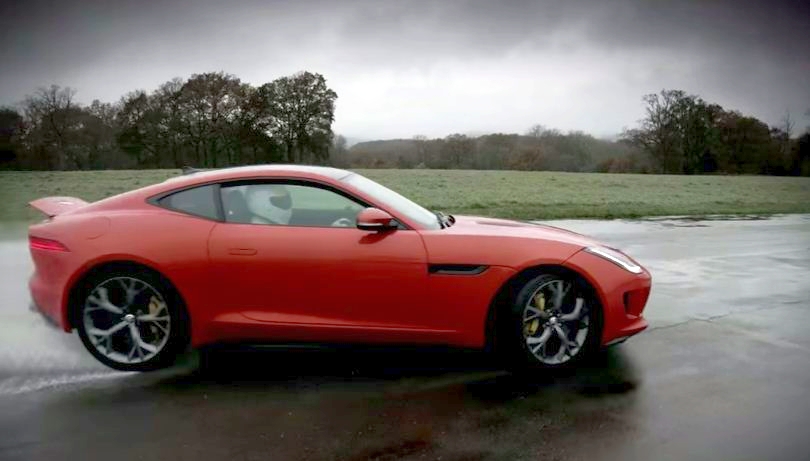 The BBC has released the first teaser video of the upcoming season of Top Gear. Just for the record, we’re talking about the British version and not the American one which frankly, couldn’t gather enough viewership. That aside, season 22 of Top Gear is almost ready to be aired and we expect a few more trailers to be revealed before the series gets underway.

The newest teaser starts with the Stig going off for a vacation where he rents out a yellow Lamborghini Aventador. Yes, a rental car and he takes good care of it. As one would, apparently. However, the main bit is the rather short clip of the Jaguar F-Type Coupe behind manhandled on the Top Gear test track on a perfectly British rainy day. I suppose, it would be Mr. Clarkson who would be testing it and not Captain Slow.