Chris Harris and Eddie Jordan escape unhurt as their Alpine A110 catches fire during filming.

Top Gear presenters Chris Harris and Eddie Jordan were involved an accident while filming for the show. According to reports, Chris Harris was at the wheel of an Alpine A110 with Eddie Jordan in the passenger seat. The crew were filming on Monte Carlo rally stage when the car suddenly caught fire. Fortunately, both occupants were wearing fireproof racing suits and helmets and they escaped unhurt. 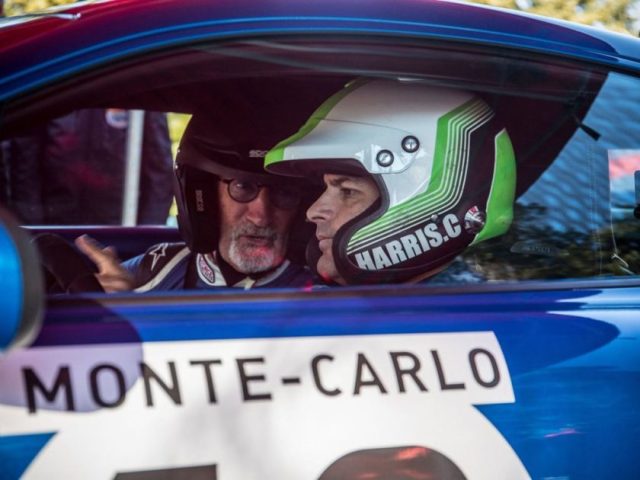 Apparently, warning lights appeared on the dashboard and the car stalled momentarily. Flames were then spotted under the car but the duo got out before the flames engulfed the vehicle completely. The cause of the fire is still unknown. Renault has said that it will be investigating the incident.