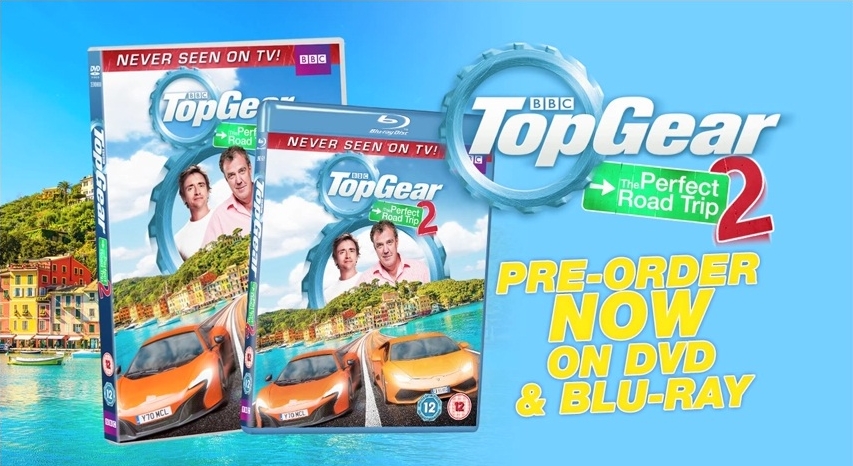 BBC Top Gear is the single most watched car show on the planet and I am not making that up. The show has received several accolades for their success and reach. With advancement in internet technology, viewers across the globe can now have access to a quirky motoring show hosted by three grown men with the lust of horsepower and everything automotive.

Each year, the producers release a DVD featuring an hour long special ahead of the Christmas holidays. In 2014, Top Gear hosts Jeremy Clarkson and Richard Hammond will be going on yet another epic journey in some of the hottest cars. It is called the “The Perfect Road Trip 2” and the producers have released the first trailer of the upcoming DVD.