It is that time of the year when low temperatures, snow and treacherous roads make living with a supercar a bit of a nightmare. It is time to put on your winter shoes and send your supercar into hibernation. But, if you still can’t let go of your prized supercar until winter subsides, here is a list of top 5 supercars of 2015 for the winter season. 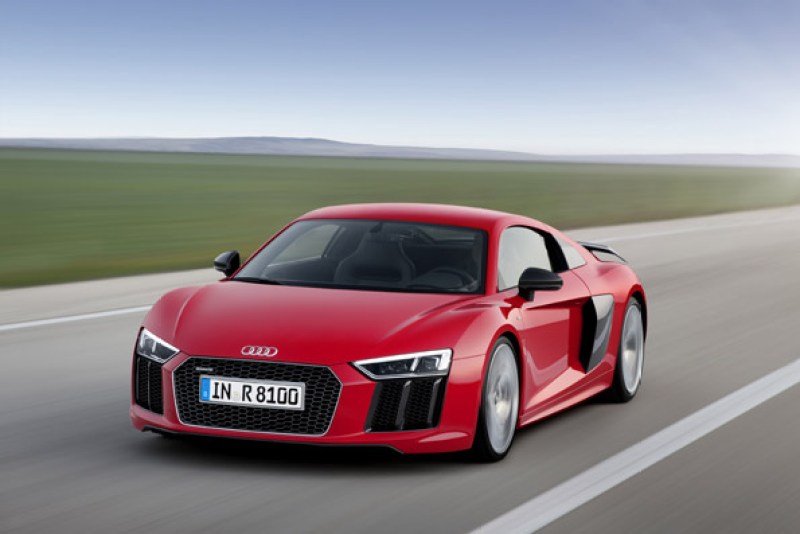 The 2015 Audi R8 V10 Plus is an all-wheel drive supercar that will happily come along for some fun in the snow. Powered by a 5.2-liter V10 engine that makes a healthy 610 hp. It has a dual-clutch transmission in the center and Quattro- all-wheel drive system which makes it quite handy when things get slippery. The latest iteration of the Audi R8, much like its predecessor is surprisingly comfortable and can be a great companion for the winter months. 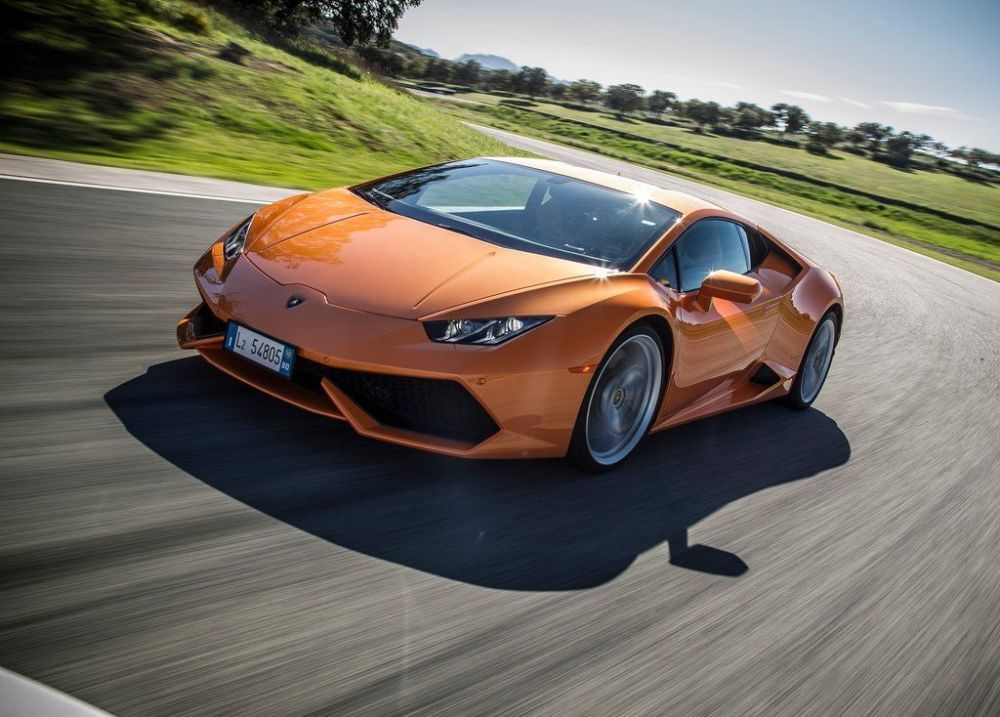 There was a time when driving a Lamborghini required a lot of skill and balls of steel- but mostly the latter. Nowadays, Lamborghini has matured and become more civilized. Their all-wheel drive supercars don’t bite right away, but instead warn you of an impending spin and even intervene at times if you are being a cock. The 2015 Lamborghini Huracan LP610-4 shares its engine with the Audi R8 V10 Plus and most its drivetrain as well. So, power is capped at 610 hp and the all-wheel drive system keeps you from stuffing your car every time you try to negotiate a corner. 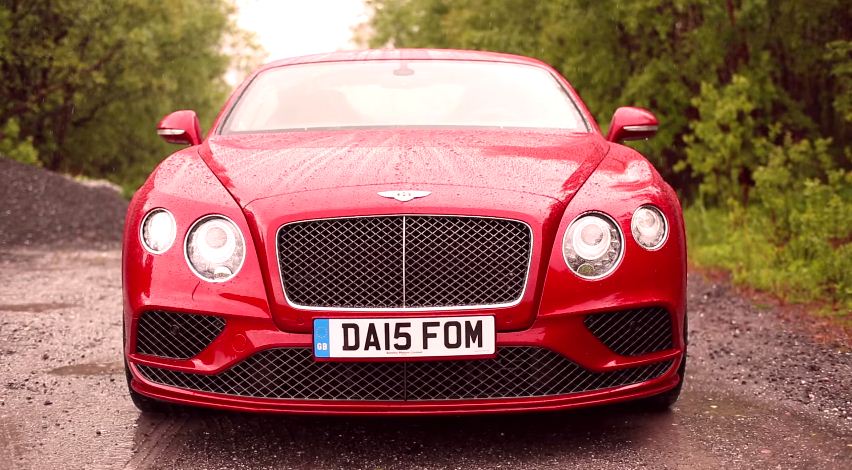 There isn’t a better way to travel on snow and ice than in the new Bentley Continental GT Speed. The most opulent, all-weather performance GT in the market today. The Continental with its subtle facelift still retains its massive proportions. There is ample room inside the expensive leather trimmed cabin and has an equally voluminous boot for a weekend ski trip. Under the hood is a 6.0-liter, twin-turbo W12 engine that kicks out 625 hp and 605 lb-ft of torque. All-wheel drive and massive 21-inch wheels provide sufficient grip at all times. 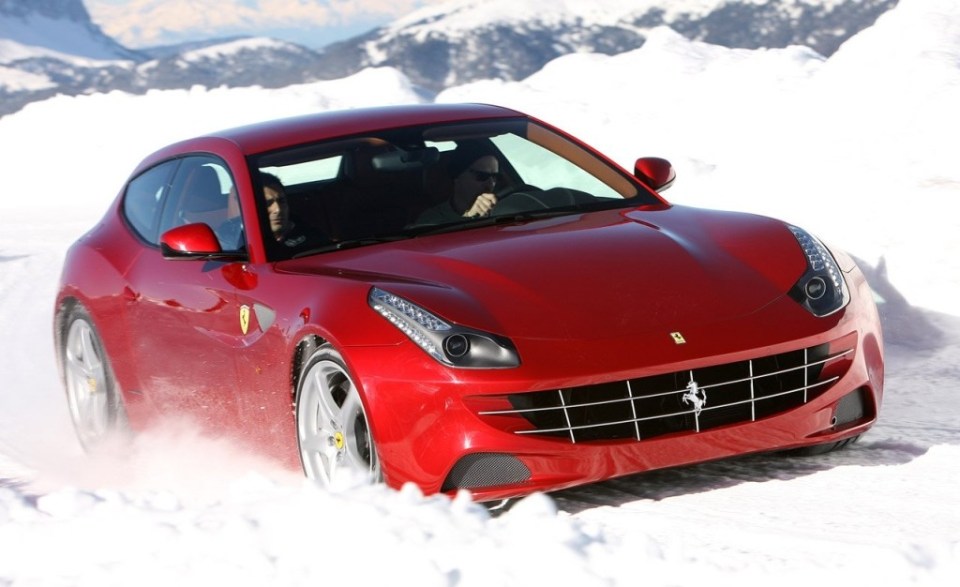 Oh yes, there is a Ferrari you can use during winter. The Ferrari FF is perhaps not the best looking Ferrari supercar out there but its rather complicated all-wheel drive system gives it the legs to traverse roads covered in snow and ice. It is a weird looking hatchback with a capacious boot and the cabin offers room for 2 adults and couple of kids. A 6.3-liter V12 with 660 hp and kicking out 683 lb-ft of torque resides under the hood mated to a dual-clutch transmission and a front differential that engages only when the systems detect slip. 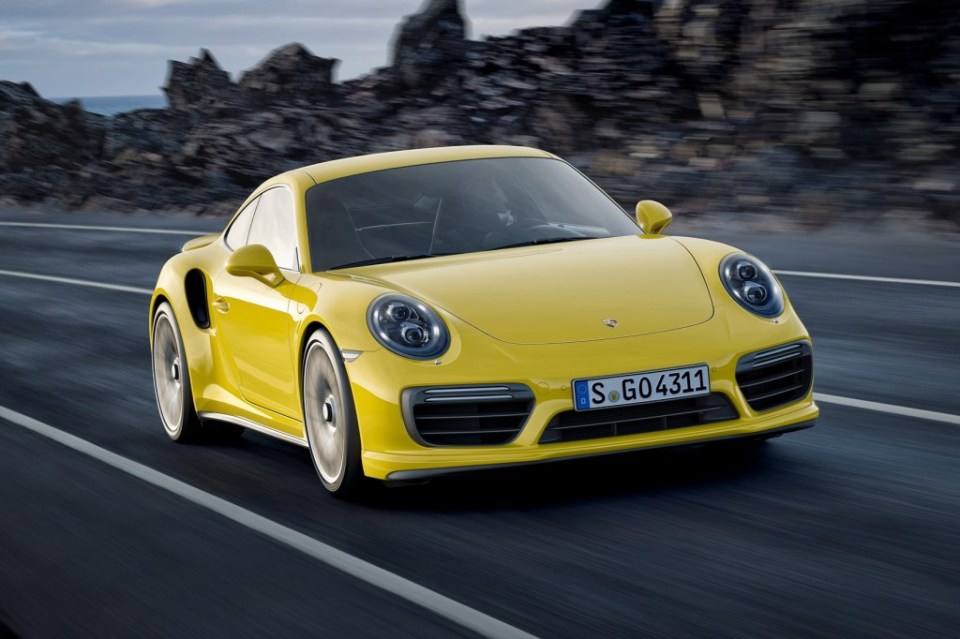 If you have a supercar as your daily driver, then it better be all-wheel drive. The Porsche 911 Turbo has been around for a long time now and has always had power fed to both axles. The Porsche 911 Turbo 991 Mk2 has recently been revealed. The latest iteration with its 3.8-liter flat-six twin-turbo motor gets power bumped to 540 hp and peak torque of 524 lb-ft. Couple that to a PDK transmission, the new 911 Turbo hits the 62 mph marker in just 3.0 sec. But, those are just some statistics that are irrelevant when all you need is some electronics and all-wheel drive to keep you pointing vaguely in the right direction. 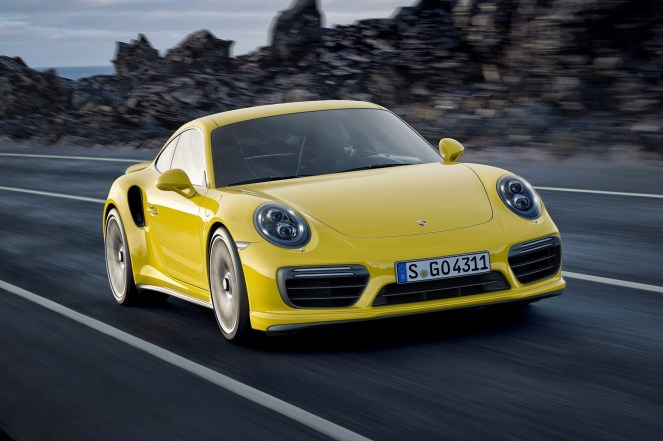 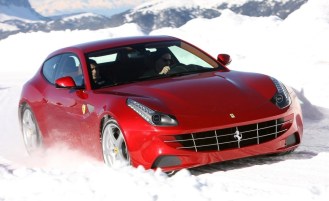 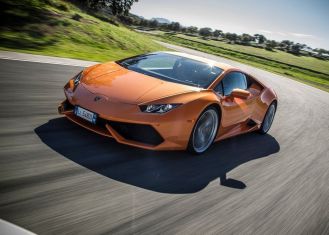 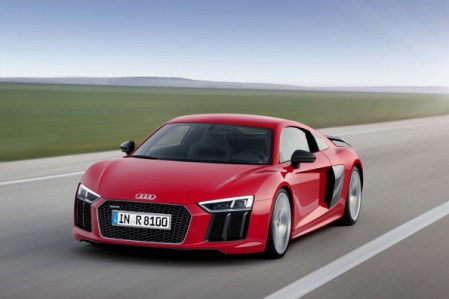 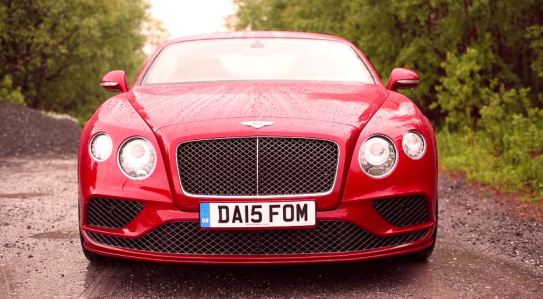