Porsche has opened the vaults of its amazing museum to reveal five rare and unique production models from its collection in the first episode of a weekly YouTube series.

In the depths of the top secret Porsche Museum warehouse in Stuttgart, Dieter Landenberger (Head of Historical Archive) showcased the incredible cars and their exquisite features. 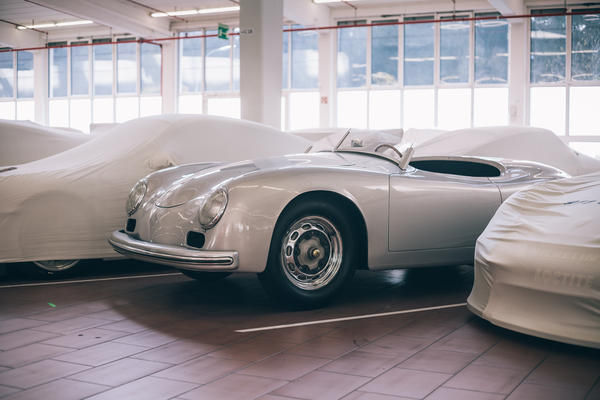 Dieter, 43, said: “The number one spot goes to the America Roadster.

“Most of the cars enjoyed a successful motorsport career in America, where they became the inspiration for another Porsche legend – the 356 Speedster.

“In the US, the America Roadster was used by famous racing drivers such as Briggs Cunningham, Jack McAfee and Jonny von Neumann, who enjoyed great successes with it.

“All the same, only 16 units were manufactured.”

Exclusively designed to race on the track, the Roadster has a 70hp and a top speed of up to 177km/h due to its remarkably light build.

Boasting just 605kg worth of weight – the aluminium body, the doors, the side windows and the rain top are all specifically equipped for racing. 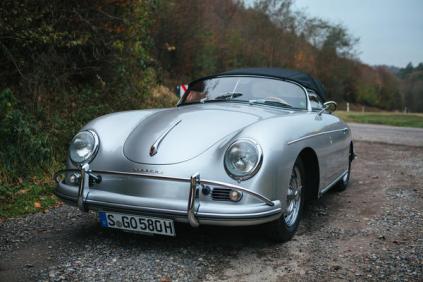 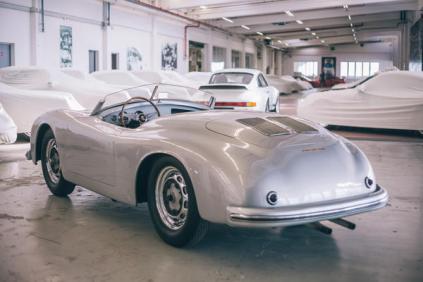 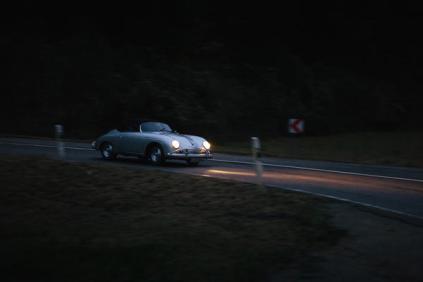 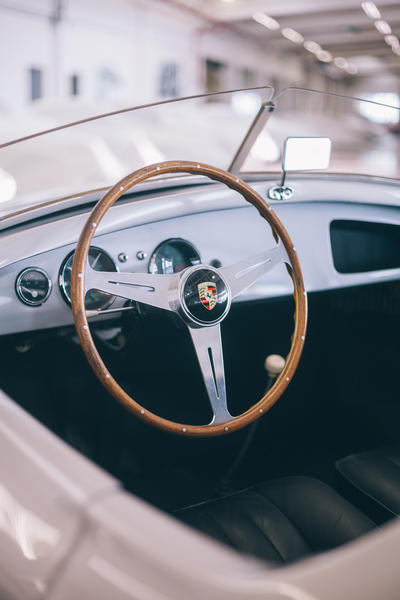 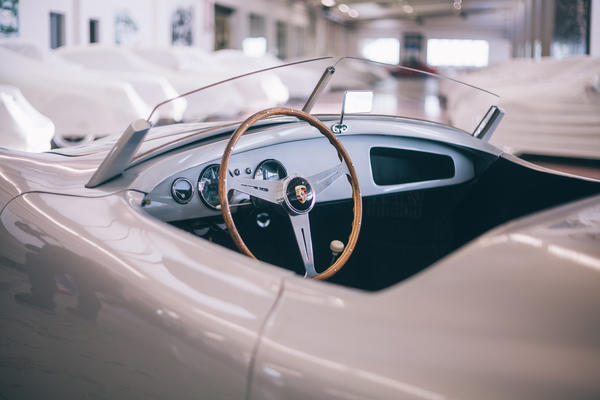 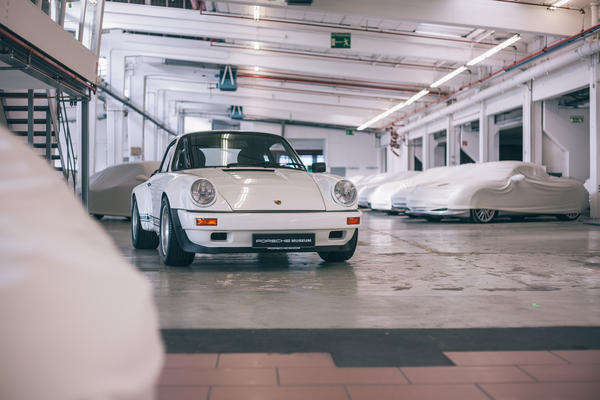 The 911 SC/RS was presented next in this episode with only 20 models manufactured since its first production in 1983.

This particular Porsche is capable of attaining a quicker speed than the America Roadster with a 250hp and a six-cylinder engine.

Dieter said: “It has 40 horsepower more than the production version.

“The 911 SC/RS were built exclusively for rally sport.”

Champion rally driver Saeed al Hajri’s famous victories in the 6,000km Qatar Rally and the Middle East-Championship in 1984 were both achieved in this very model.

Porsche intensified its commitment to using 911 models in rally races and thanks to the aluminium and plastic aspects of this car, it used to be a great favourite amongst the esteemed private teams weighing just 1,050kg. 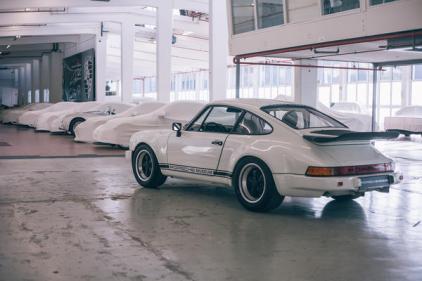 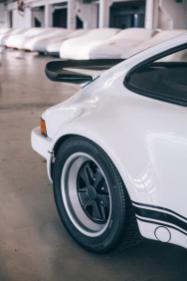 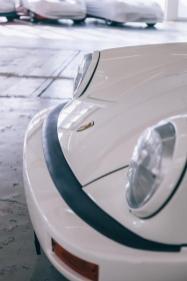 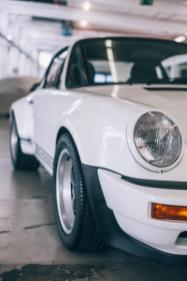 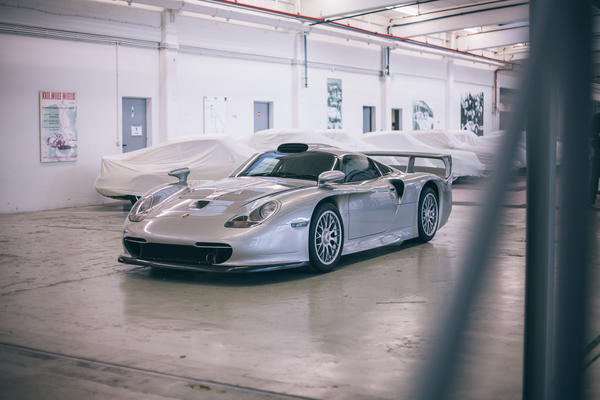 Coming in third on the prestigious Porsche list was the road version of the 911 GT1 – this model secured third place with its rare nature as a racing car that was made for the street.

Dieter said: “The 911 GT1 is a racing car that is approved for road use.

Only 21 models have been produced in the last 20 years; the 911 GT1 can race to 310km/h and has a commanding horsepower of 544, making it the quickest Porsche on the list. 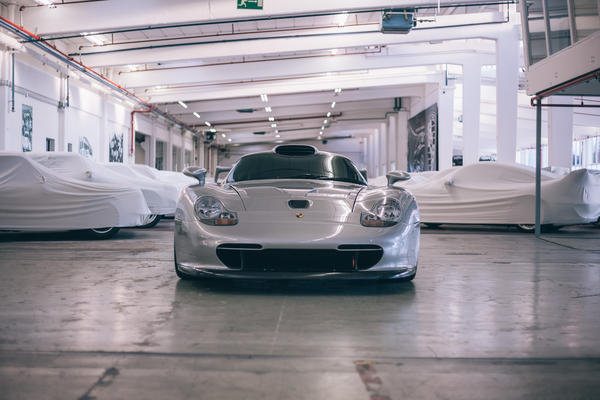 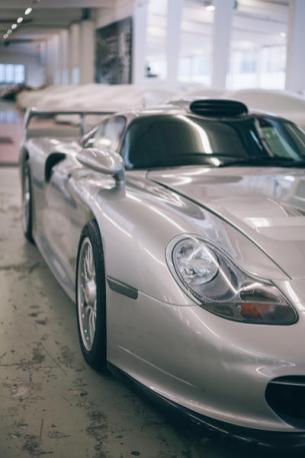 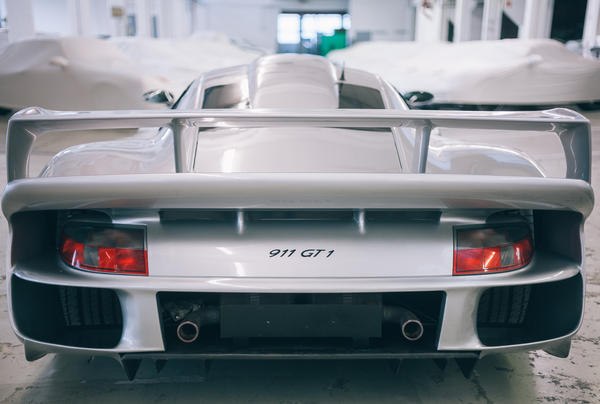 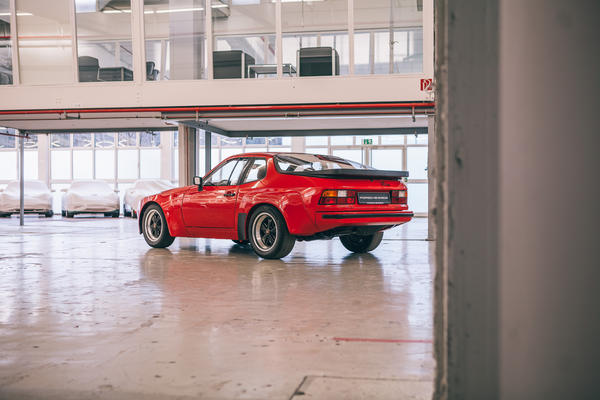 The fiery Indian red 924 Carrera GTS made up fourth place as one of the rarest factory models ever made in this episode that is part of a weekly YouTube series released by Porsche.

Walter Röhrl, the most famous Porsche rally driver, holds this model in the highest regard with its wheels and brakes from the 911 turbo and its racing seats from the 935. 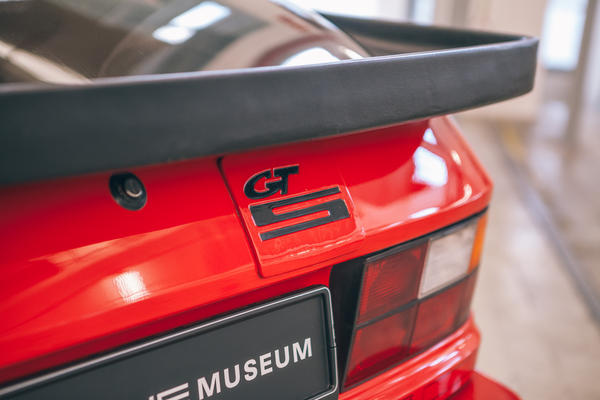 Röhrl pushed rallying sports in Germany to the next level as he drove the Carrera with Christian Geistdörfer in the German Rally Championship of 1981.

Currently estimated to be worth approximately $318,285 (£255,199) by RM Sotheby’s – the off-road performance of the Carrera makes it stand out with a four-cylinder engine that produces a 245hp. 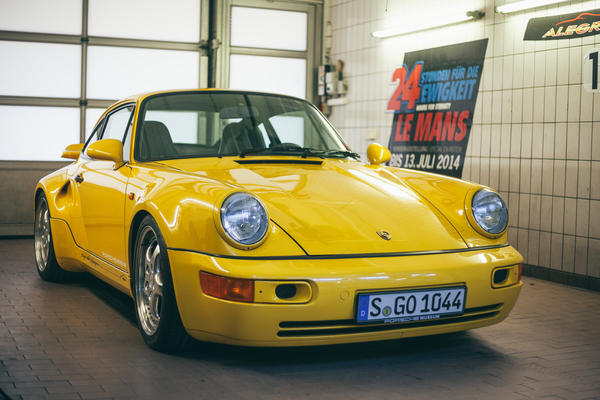 The ‘speed yellow’ aesthetic was developed specifically for this car that surprisingly weighs 180kg less than the production model.

The 911 Turbo S was indeed made for the road but intentionally had more power than the standard model to secure outstanding performance qualities.

Dieter said: “As the first series production Porsche, the Turbo S has parts made from carbon and 18-inch wheels.

“The colour Speed Yellow was especially developed for it – nevertheless, only 86 were made.”

Numerous body components were manufactured with an extremely light glass fibre-reinforced composite and the rear and side windows were formed with thin glass. 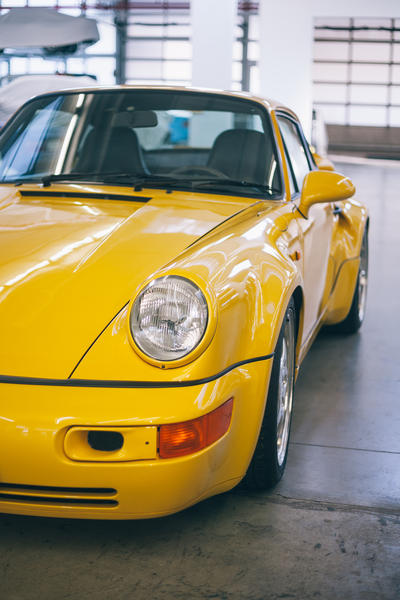 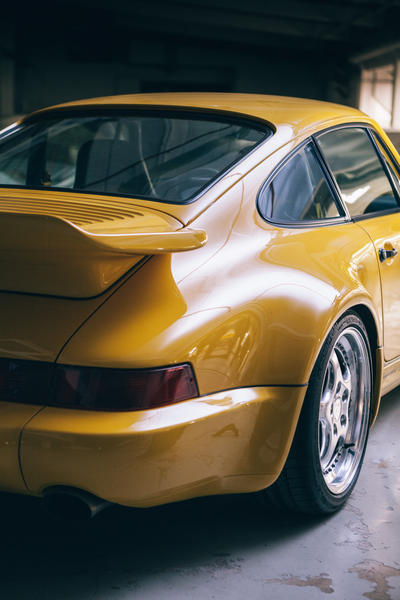 So there you have it, the doors of the exclusive Stuttgart vault have been opened to reveal five unique Porsche factory models that belong to the rarest Porsche models in existence – all displaying the poise and power of this iconic brand.