Lamborghini: The fierce bulls. The Italian automotive manufacturer is extremely well-known for their spectacular supercars. Believe it or not, they make special editions of these special cars! I myself am a big Lamborghini fan and therefore I am going to portray my views on the Top 5 Lamborghini special editions – so read on! 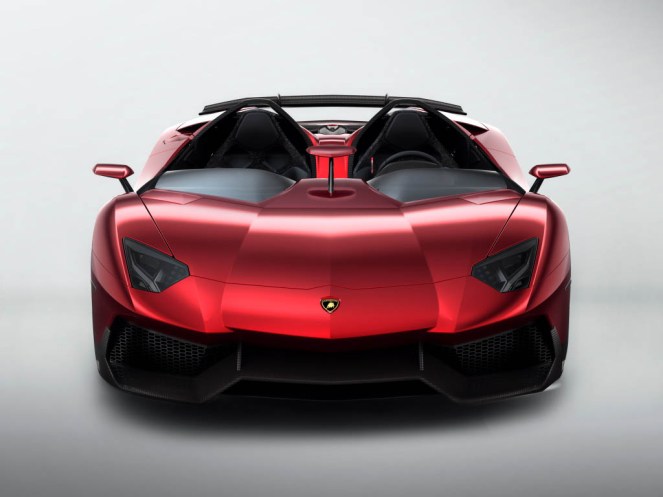 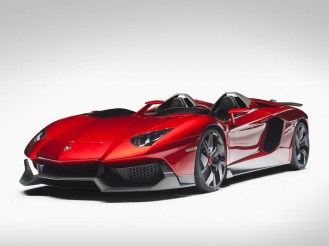 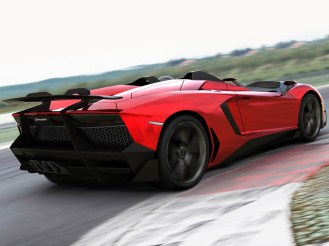 The Aventador J is a very unique automobile, easily recognized by it’s windowless and roofless exterior.  The concept Lambo features a large carbon-fibre bumper at the front as well as an SV-like spoiler at the rear. The J uses the same 6.5-liter 700 hp V12 engine as the standard Aventador. Carbon-fibre is found very obviously throughout the exterior of the automobile. This includes carbon-fibre wheels and side-skirts.

The Aventador J does not have air-conditioning or a radio in order to reduce weight. Moreover, the Aventador J weighs just 1,575 kg! This Lamborghini was sold at Geneva for an unsurprising $2,800,000. Conclusively, I like the unique, futuristic aesthetics of the Aventador J. On the other hand, I would not spend anywhere near $2.8 million on one! 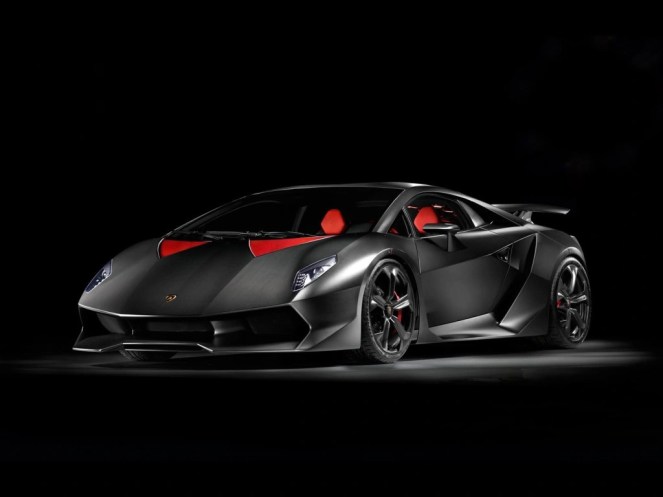 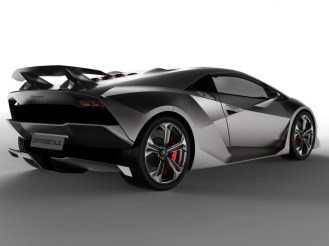 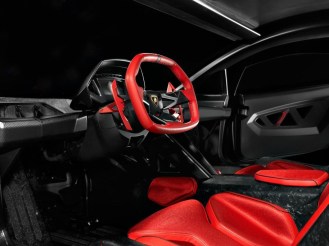 At the 2010 Paris Motor Show, Lamborghini revealed the Sesto Elemento. You might be thinking that this is just an unrelated model name as with most cars, however, it’s not. Sesto Elemento is Italian for “Sixth Element” which for those of you who don’t know is carbon. 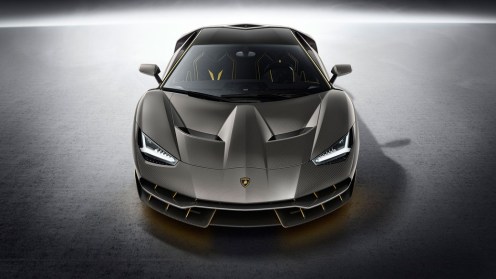 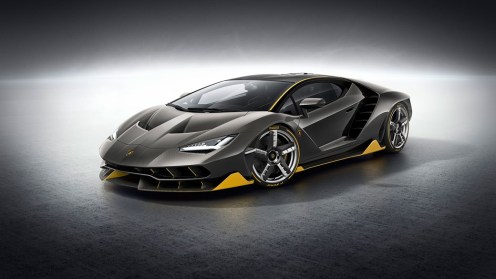 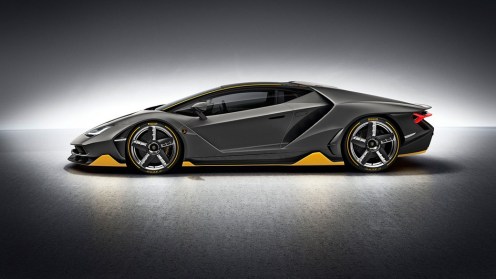 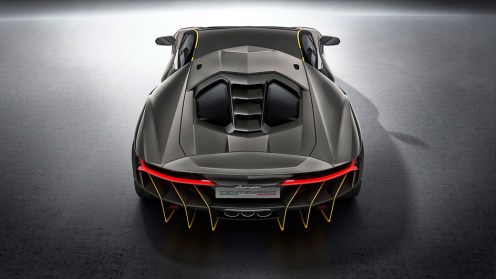 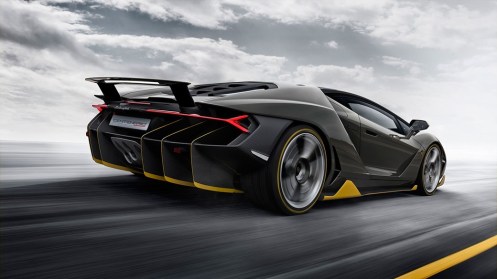 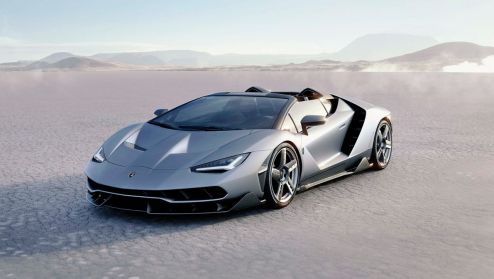 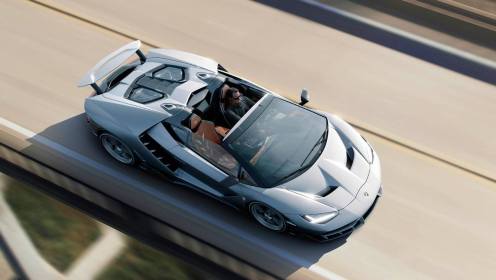 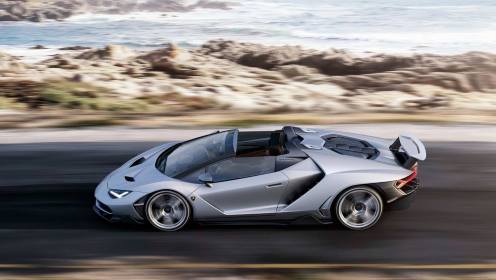 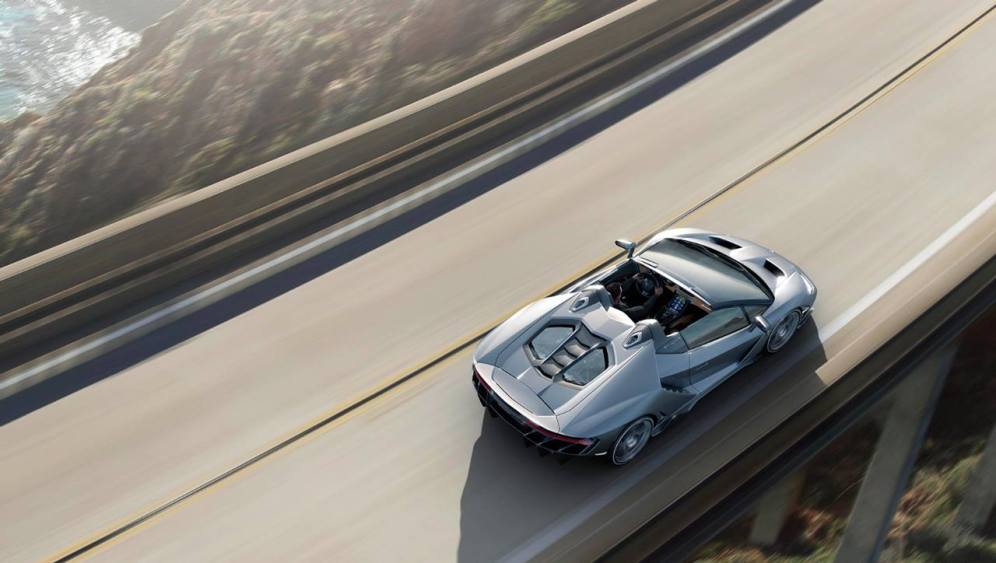 Back in March this year at the 2016 Geneva Motor Show, Lamborghini unveiled a new bull: the Centenario. The automobile was designed to commemorate Ferruccio Lamborghini’s 100th birthday. This new Lambo is limited-production, in which only 20 coupes and 20 roadsters have been produced and already sold.

The Centenario is based on the Aventador and hence uses many of its mechanical components. The exterior however, looks very different. The car features a lot more visible carbon-fibre than the Aventador and uses a larger, active spoiler at the rear. The car comes in a variety of colors, yet my favorite is the grey with yellow accents.

The Centenario uses the 6.5-liter 759 hp V12 similar to the one in the Aventador. Therefore, the coupe accelerates from 0-62 mph in 2.7 seconds. The car will cost customers $2,200,000. In conclusion, I believe that the Centenario is a stunning piece of sporty art. 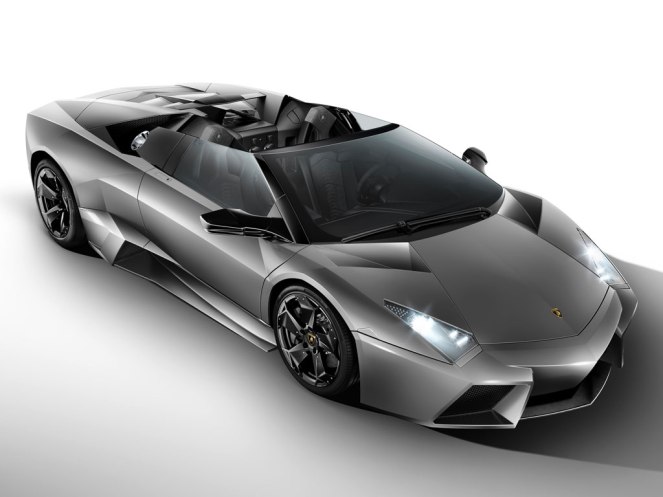 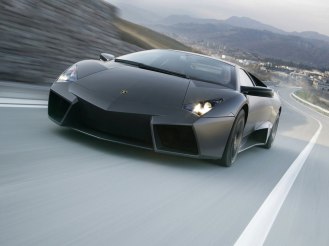 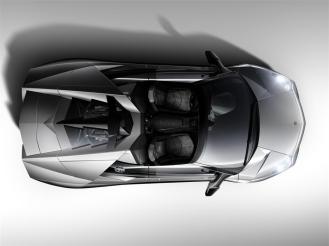 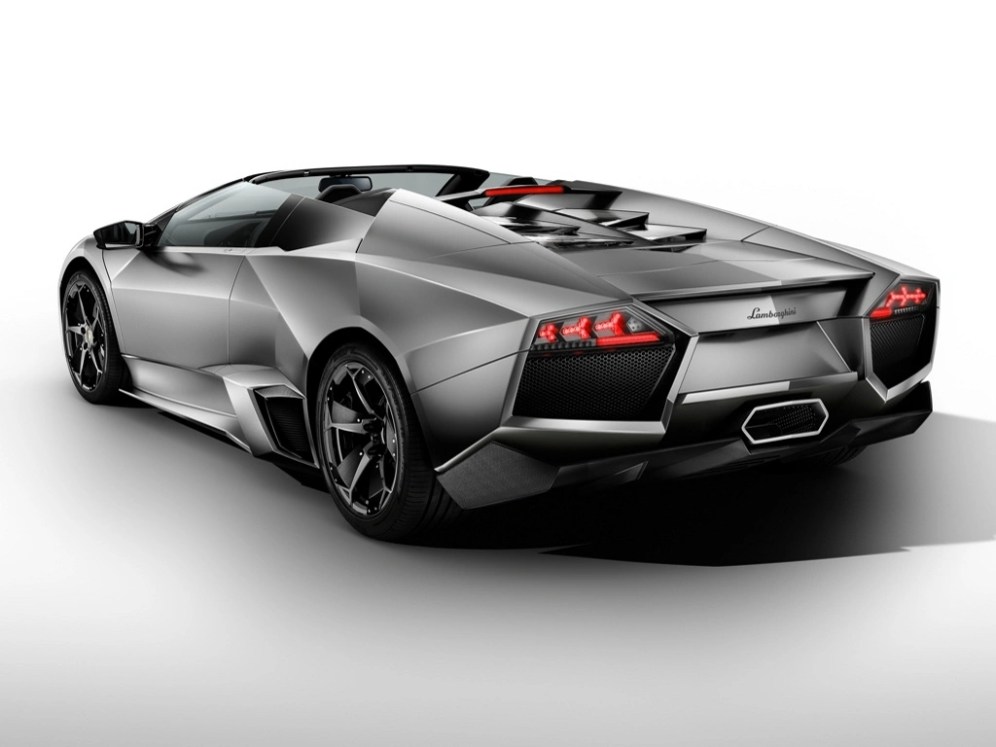 The Reventón is another one of Lamborghini’s special edition vehicles. The name Reventón is taken from the name of a fighting bull who killed a famous bullfighter named Felix Guzman back in 1943. Additionally, “Reventón” when used as a noun in Spanish means “small explosion” or “burst”. This Murciélago-based supercar was unveiled at the Frankfurt Motor Show back in 2007. Only 20 examples were available to buy and one additional car was produced marked 00/20 for the Lamborghini museum.

Despite almost all mechanical elements being taken from the Murciélago, the Reventón features an aggressive redesigned exterior. This special edition is styled to be like “the fastest airplanes”, hence the sharp and accented look. The body is full carbon-fibre and comes in only one color described by Lamborghini as “mid opaque grey without the usual shine”.

At the front, I think the Reventón is one of the meanest looking cars ever made due to it’s massive grille and air intakes on the front bumper. Additionally, at the rear the vehicle uses the large hexagonal exhaust of the Murciélago. The interior of the Reventón is stunning: the driver and passenger can sit comfortably in the black leather and brown alcantara seats. In addition, one of the instrument dials is a G-Force monitor.

Later on, in 2009, Lamborghini revealed the Reventón Roadster. Only 15 units were produced. This vehicle uses the 670 hp 6.5-liter V12 of the Lamborghini Murciélago LP 670-4 SuperVeloce. Therefore, the car can reach 62 mph in just 3.3 seconds and has a top speed of 205 mph. Overall, I think the Reventón (Coupé and Roadster) is one of the best special edition vehicles ever made as you can’t compare it’s exterior styling to anything else. 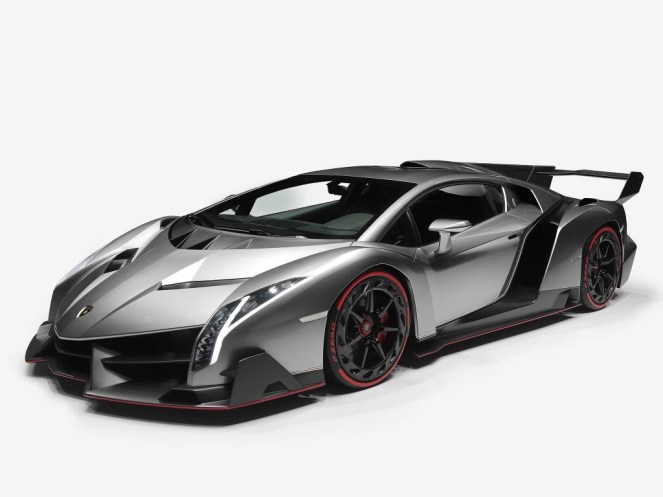 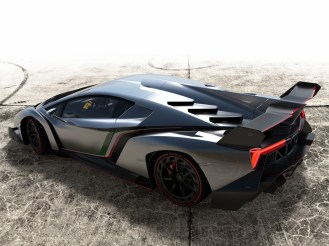 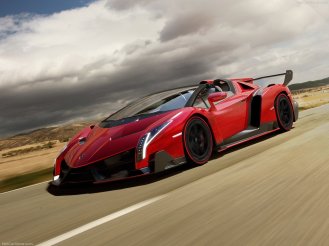 Built to commemorate the 50th anniversary of Lamborghini, the Italian’s released a special edition automobile by the name, Veneno. Unveiled in 2013, the Veneno is a limited-production vehicle with only 3 coupes and 9 roadsters built. Believe me, it is one crazy car!

The Veneno features a race-car like exterior that is based on the Aventador. In addition, it features a huge rear spoiler, Italian flag vinyl on the sides, and crazy cuts and curves throughout. Although it is based on the Lamborghini Aventador, the incredible Italian vehicle looks nothing like it! The Veneno uses the 740  hp 6.5-liter V12 of the Aventador and therefore is incredibly quick! It reaches 62 mph in an extreme 2.8 seconds and can reach 221 mph and cost $3,120,000!

Conclusively, the Veneno is my absolute favorite Lamborghini special edition. There are many reasons but the main one is how unique and extreme the car looks. If you’re going into 9 figures to buy a hypercar, you’d expect it to be something unimaginable – the Veneno does that for me! In addition, it is the reason I love cars like the Koenigsegg One:1 and the Pagani Zonda R. Personally I don’t think that Lamborghini could have done a better job when designing the Veneno – hence why I love it!