Electric cars are not usually vehicles associated with speed, but what if we told you that there’s no reason that this is the case? The modern electric vehicle market place is developing – fast. And electric vehicles are now reaching speeds that were largely never before thought possible. This blog is going to discuss the 5 fastest green cars on the planet, so read on if you’d like to know more about this innovative and unique mode of transport. Who knows, maybe you’ll be tempted to go electric the next time you purchase a vehicle? This five door electric drive is one of the fastest cars on our list. The model boasts speeds of 0-60mph in 4.2 seconds, which is very impressive for an electric motor, and was built in the USA. Prices start at 49,900 pounds for this car, making it an expensive drive for those who want a car that’s quick and greener for the environment. The Tesla Model S can travel 250 miles when fully charged, and it takes one hour for the vehicle to reach this status. This is a great aspect of the vehicle, as an hours charge isn’t really too much to ask for. Plus, even better is the fact that a half charge is only 20 minutes, meaning even if you are on the road and do need to recharge, you won’t have to hang around for too long. 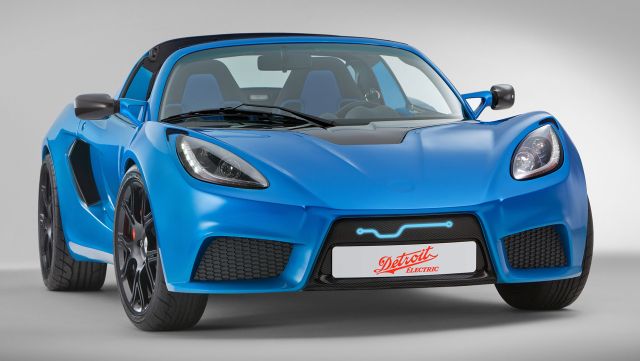 Second on our list is the sport style influenced Detroit Electric SP:01. The car boasts the impressive statistics that it can shoot from 0-60mph in just 3.7 seconds, and that it can also reach speeds of 115 mph. However, a full charging time of the Detroit Electric is actually 8 hours, which is a great shame when compared with other contenders in the market space. It is also expected that the vehicle will host an integrated system that features Android technology, and it is estimated that the car will cost a cool £100,000. A car that looks as good as this with an equally impressive performance is rare in the electric car community. We, for one, hope we get the chance to test the Detroit Electric SP:01 for ourselves very soon. Yet we also can’t help but wish the charging time was a little shorter.

Shelby SuperCars, now known as SSC North America, are the proud owners of the fastest electric car on our list. Their Aero EV models can perform immensely impressive speeds of 0-60mph in just 2.5 seconds, and is also capable of reaching speeds above 200 mph. The car can also cover 150-200 miles after just ten short minutes of charging, which takes the whole idea of charging electric cars to the next level. This model really is a luxury car that stands out miles above the competition. Its sleek design also makes it stand out, and with colours such as Emerald, Indigo and Canary Yellow, it really is a model to consider if you want to stand out from the crowd. 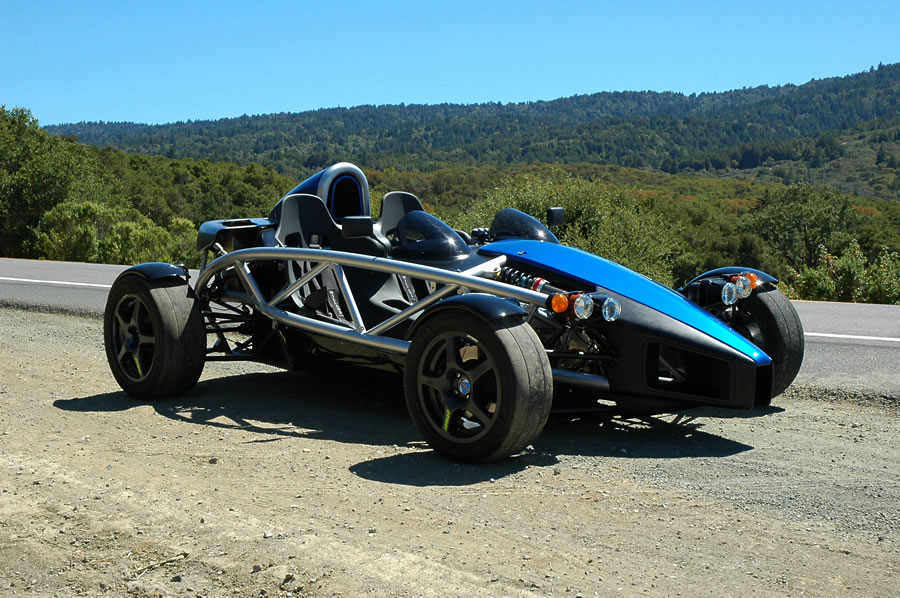 This isn’t really a model that one can take on the regular roads, but the Wrightspeed X1 has such an impressive rate of performance that we felt it simply had to make the list. The vehicle has a rate of 0-60 mph in 2.9 seconds, and can reach speeds of up to 112 mph. However, this model hasn’t been designed for mass production, and has instead been produced by the Wrightspeed Powertrain suppliers as a demonstration of how electric cars can reach these incredibly quick performance levels just like regular cars. The vehicle itself looks like it should be on some kind of race track somewhere, yet we can’t deny the fact that we’d love to give it a test run if it ever found itself at a loose end in the area… 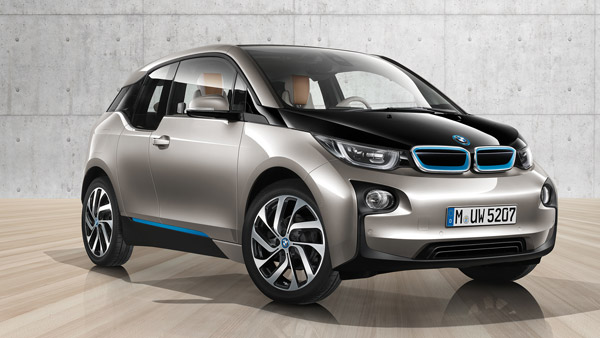 Described as a ‘luxury’ electric car by the BMW manufacturers, the BMW i3 is one of the leading electric cars on the current market. The car can go from 0-60 mph in 7.2 seconds, and you could be eligible for a government grant of up to £5,000 if you’re in the UK should you opt to purchase this model. The charging speeds of this vehicle can vary, with a fast speed taking up to 3 hours. Yet a public rapid charge up speed can take around 30 minutes or less. Other specs for this vehicle include a navigation system, a remote app that allows you to monitor the stats of your car such as charge level, and a battery guard that monitors your car as it charges in case of any anomalies – the example on the website of this is if you leave your lights on.

There you have it, the 5 fastest green cars currently out there. Yet don’t expect this list to stay the same for long. The industry, as mentioned earlier, is endlessly developing. It won’t be long until a new electric car is produced, one that can knock the speed of the rest to one side. Maybe one day these cars will become a staple of the modern driving experience. But for now, the electric car seems to be one limited to those who have the time, patience and the willingness to change their driving experience. However, with charging times shortly on the fall, we expect that we’ll be seeing a lot more electric cars on the roads very soon.

This blog was written by Chris Taylor on behalf of The Tilsun Group, the car and van leasing specialists.