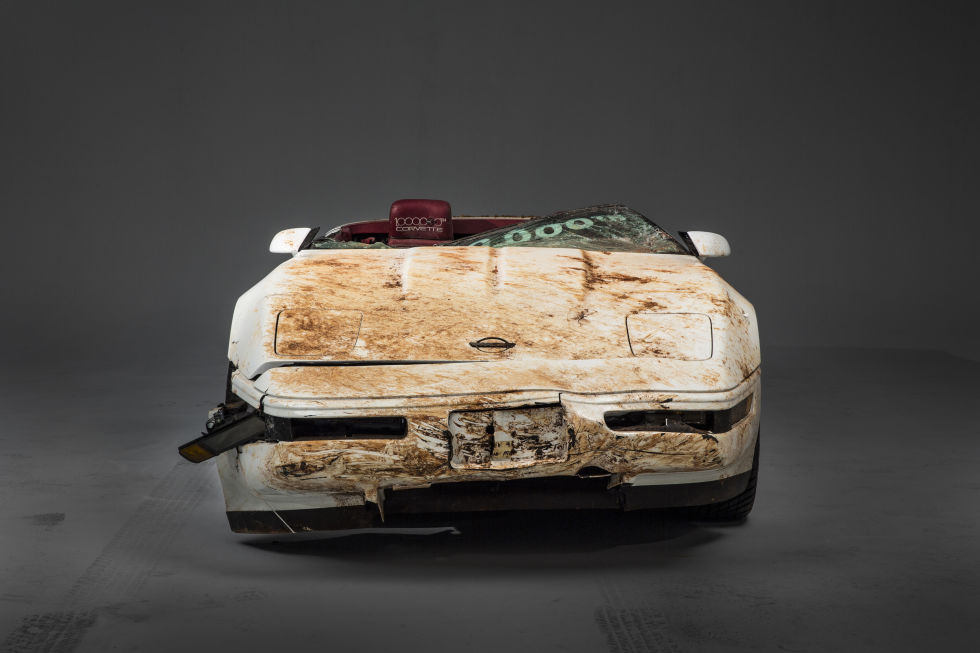 Remember the sinkhole that gobbled up 8 priceless Corvettes at the National Corvette Museum in 2014? One of the cars that suffered extensive damage in the event was the 1 millionth Corvette produced by General Motors. The 1992 Chevrolet Corvette convertible in white was obliterated as the floor of Skydome caved in. GM vowed to rebuild the cars damaged and one of them is now ready.

This is how GM restored the 1 millionth Corvette: