We all know that Lamborghini is working on a track-only hypercar. As per our sources, it could be called the Aventador SVR. 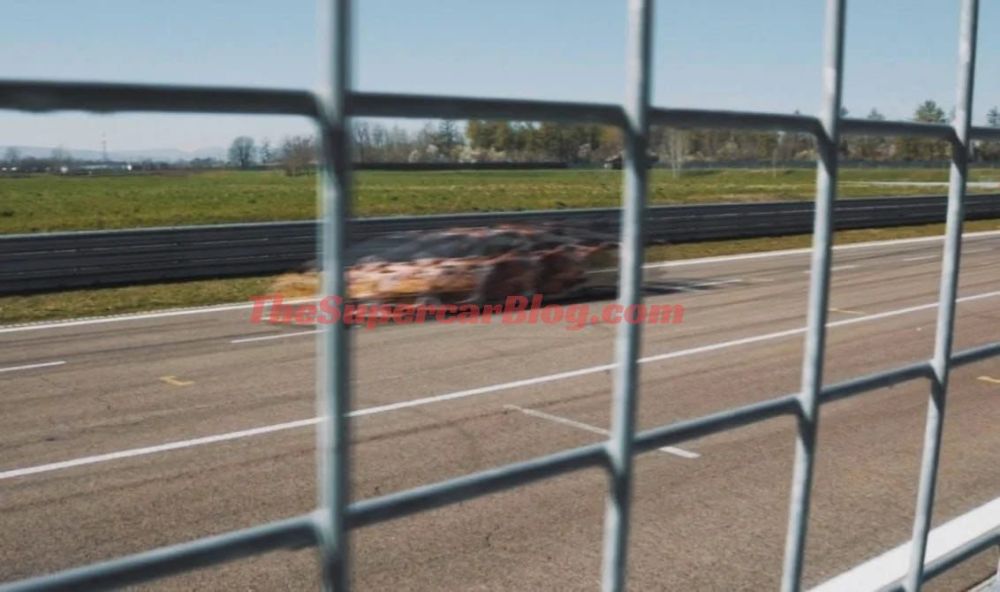 Lamborghini has already released a couple of teasers. The first video revealed a few design elements of the car including the roof scoops and the fixed rear spoiler. In the second video, Lamborghini fired-up its naturally aspirated V12 engine. 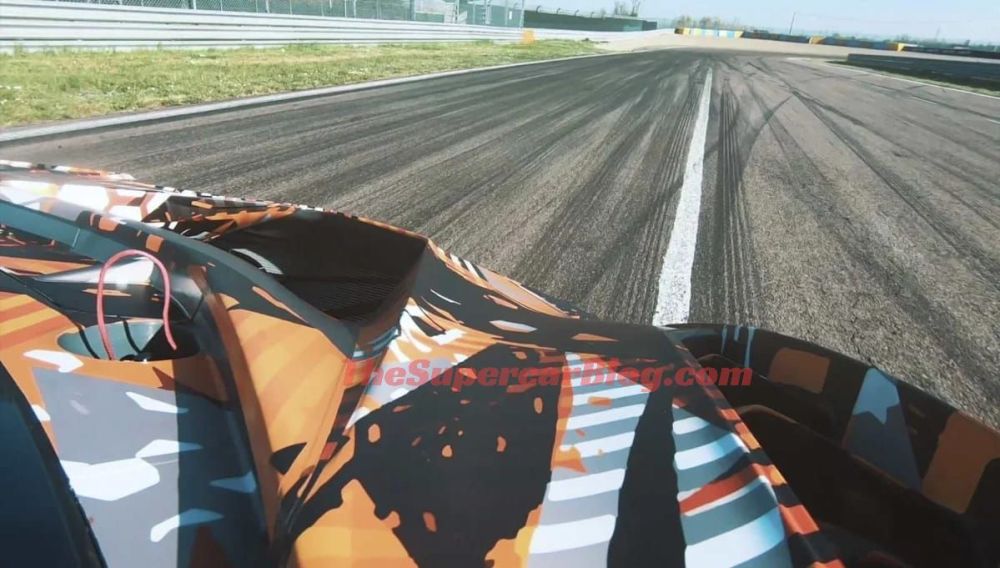 Judging by the camouflage on the car featured in these images, it could be an early prototype. These are screen grabs from a video that is expected to be released soon.

What we know so far is that the new hypercar has been developed by Squadra Corse – Lambo’s racing division. The hypercar will be powered by a naturally aspirated V12 engine, which produces 830 hp. We are told that the SVR will be a track-only hypercar and could be offered as part of a racetrack experience package. 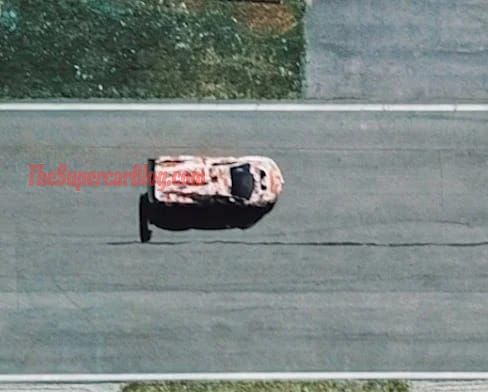