Another Bugatti Veyron is being upgraded by Mansory into the ultra-exclusive Veyron Linea Vivere. This one is headed to Perth, Australia, making it the only one in the southern hemisphere. 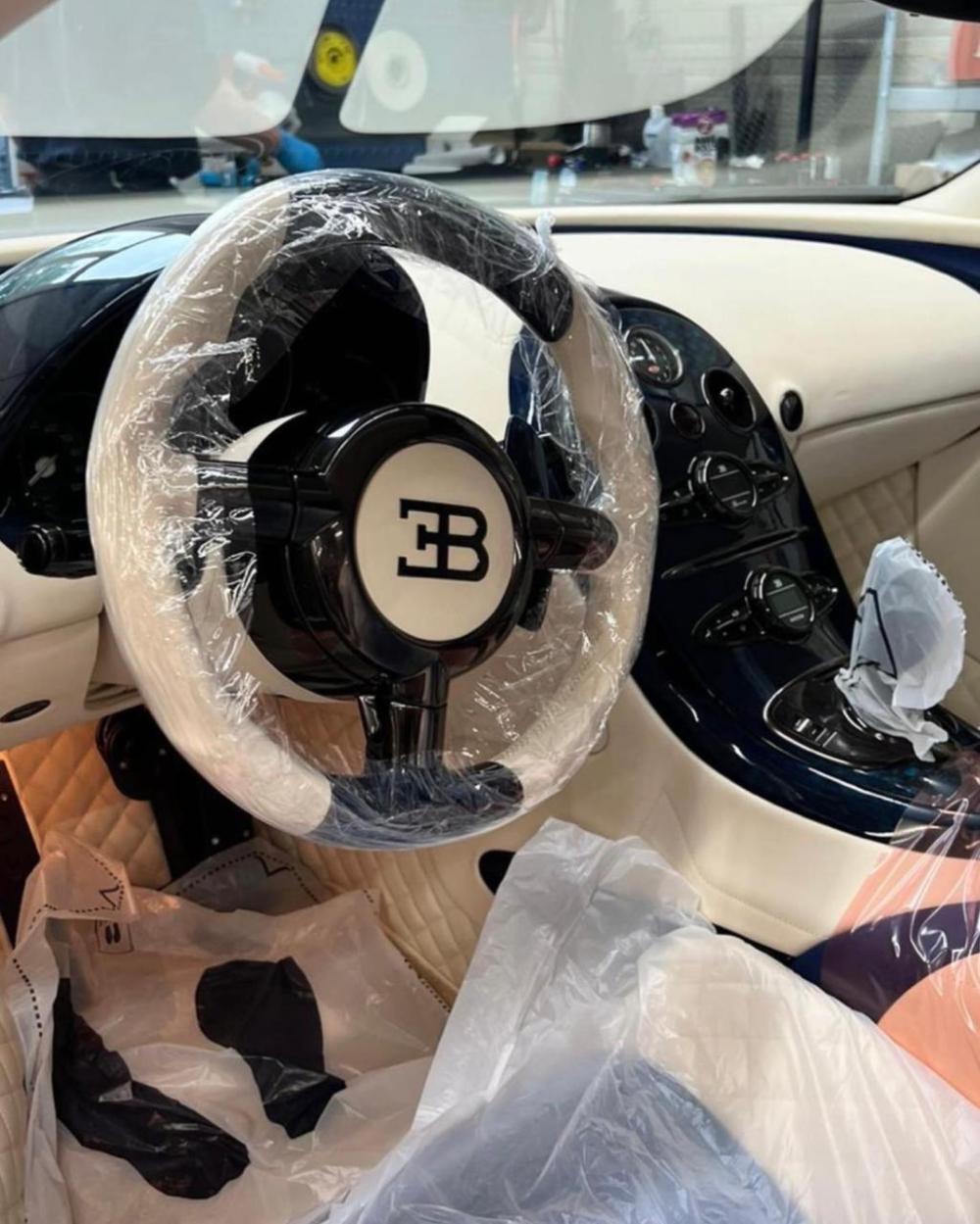 This car started life as a 2006 Veyron EB16.4 and has featured at the Goodwood Festival of Speed during the model’s premiere. It is chassis no. 015 / 252, which was finished in a dual-tone shade of Atlantic Blue and Argent Silver.

As part of the upgrade, the Veyron Linea Vivere now has a matte blue and carbon exterior with the signature Mansory exhausts. The interior is wrapped in cream leather with blue carbon trim pieces that look absolutely stunning. The steering wheel and all the switchgear is finished in gloss black.

Initially, the car had the B1 plates, which later changed to BUG 1B. It held its original registration ‘LG06GDJ’ until recently.