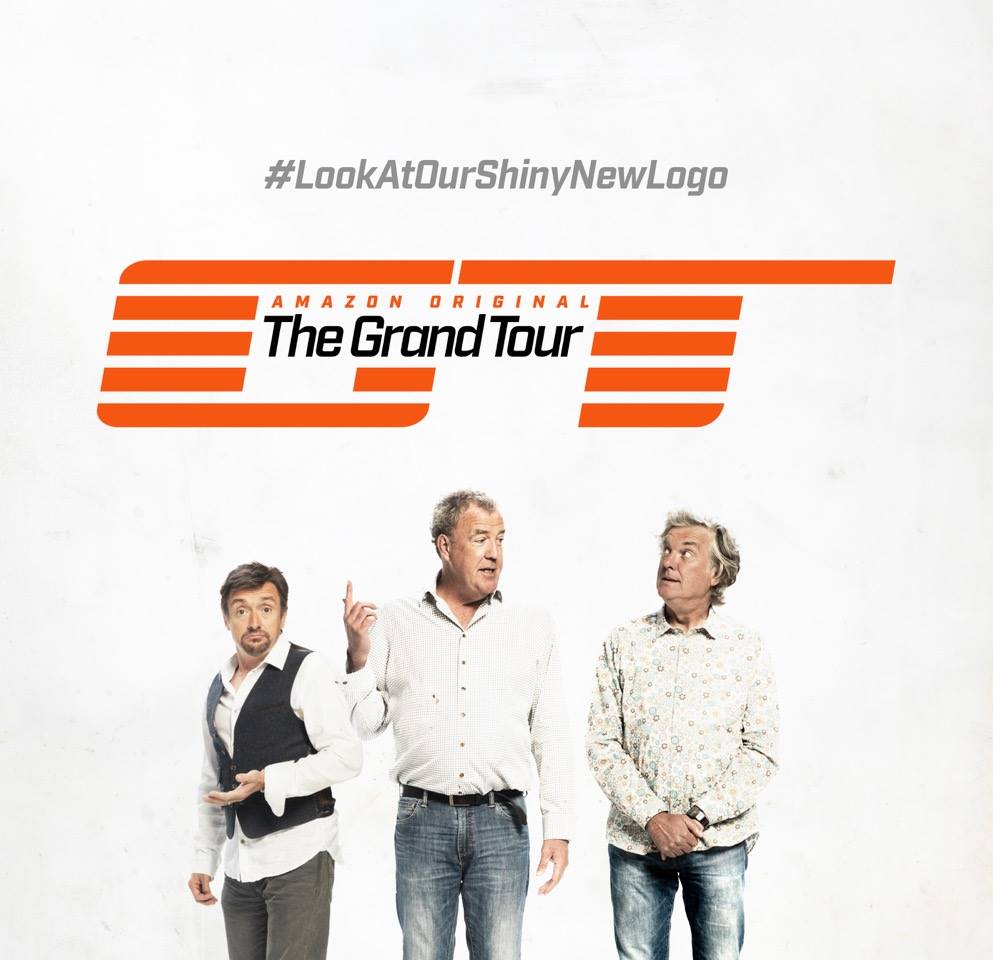 Richard Hammond was live on Facebook to invite folks to the filming of their new show- ‘The Grand Tour’. The show kicks off in Johannesburg on July 17. Clarkson, as always wants “Peugeot drivers” and “morons” to stay away.

Following numerous brainstorming sessions, the ex-Top Gear trio have finally come up with a name for their new TV series. ‘The Grand Tour’ or ‘GT’ for short was revealed by the presenters on their personal twitter accounts. According to Clarkson, the show will be filmed in a tent, unlike the glamorous Dunsfold studios that have been home to Top Gear for all these years.

So, the Grand Tour (GT for short) will come from a tent, which we will put up in a different location every week. Your town?

Basically, the team will filming from a different location every week and won’t stick to a permanent studio as such. We’re sure the setup would more than just a tent.

We’ve got a name. And it was bleeding obvious cos it’s what we’re doing: coming from a different place every weekhttps://t.co/T93o2M7dh9

I’m sorry if your name wasn’t used for our new show. But neither were any of mine. https://t.co/nIlrOaosXF