Ford is indeed building a Mustang Mach 1. Ford has just released a set of “official spy images” confirming its plans.

The test mule of the Mustang Mach 1 features a redesigned front with two circular openings in the grille. The front bumper also appears to have been tweaked. It has larger vents with trapezoidal mesh pattern. The car also has a small splitter. The car is fitted with black alloy wheels shod with Michelin Pilot Sport Cup 2 tires and Brembo brakes. 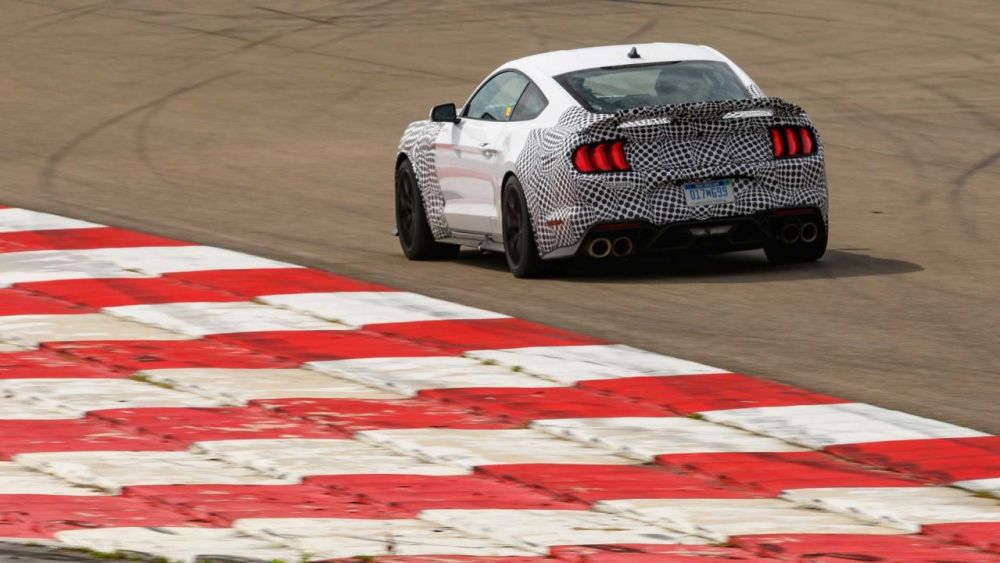 At the rear, the Mach 1 has a fixed spoiler and quad exhausts. On the inside, the test car is equipped with a roll cage and racing seats.

Dave Pericak, director of Ford Icons said, “Mach 1 has a special place in Mustang history, and it’s time for this special edition to claim the top spot in our 5.0-liter V8 performance lineup and reward our most hardcore Mustang enthusiasts who demand that next level of power, precision, and collectability.” 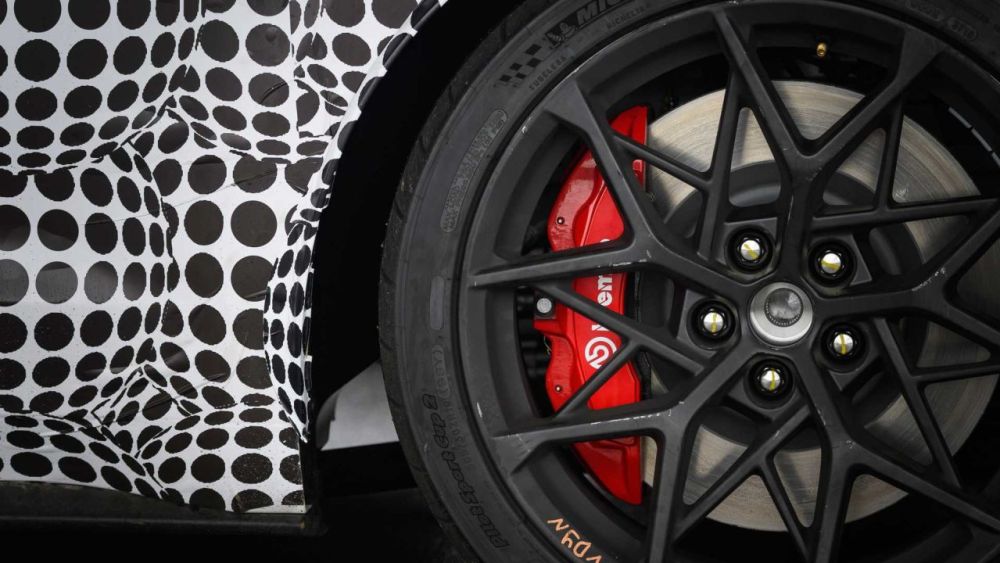 Ford hasn’t revealed the technical details of the model yet. However, it is believed that the Mach 1 is likely to be positioned below the GT350.

Another icon from the past is the Mustang Bullit, which was unveiled at the 2018 Detroit Motor Show.