Having built all 40 units of the Divo, Bugatti has now shifted its focus on to the next limited edition model. The first prototype of the Bugatti Centodieci is now being built as it enters its testing phase.

The first images released by the automaker reveal a car without its EB 110-inspired bodywork. Nevertheless, the mechanical innards laid bare before our eyes already look like a work of art. 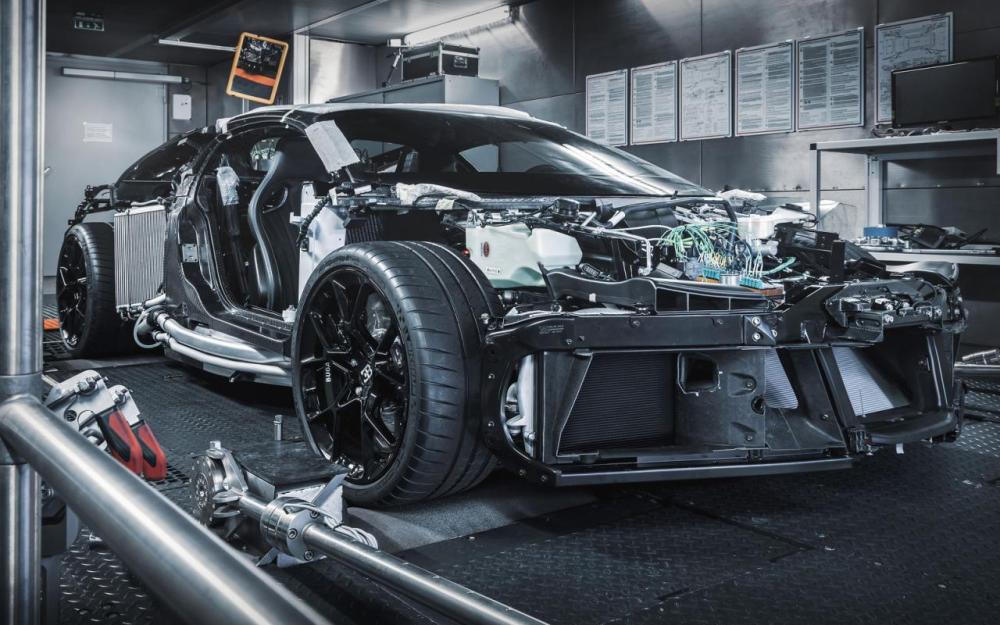 “Every newly developed vehicle poses an immense challenge, as we are creating a very small series that at the same time has to meet and even exceed all the quality and safety standards of a large series,” says André Kullig, technical project manager for one-off and few-off projects at Bugatti.

“I was hugely looking forward to the first prototype of the Centodieci,” says Kullig, who has been with Bugatti since 2004 and was previously involved in projects such as the Divo and La Voiture Noire. “Series development of a few-off project is an especially exciting challenge – and that is also true in the case of the Centodieci, which is a very design-driven project,” says Andre Kullig. His task is to ensure a perfect match between the exterior shape and the technology. Despite only producing ten vehicles, the Centodieci must meet all the same technical requirements as a Chiron. 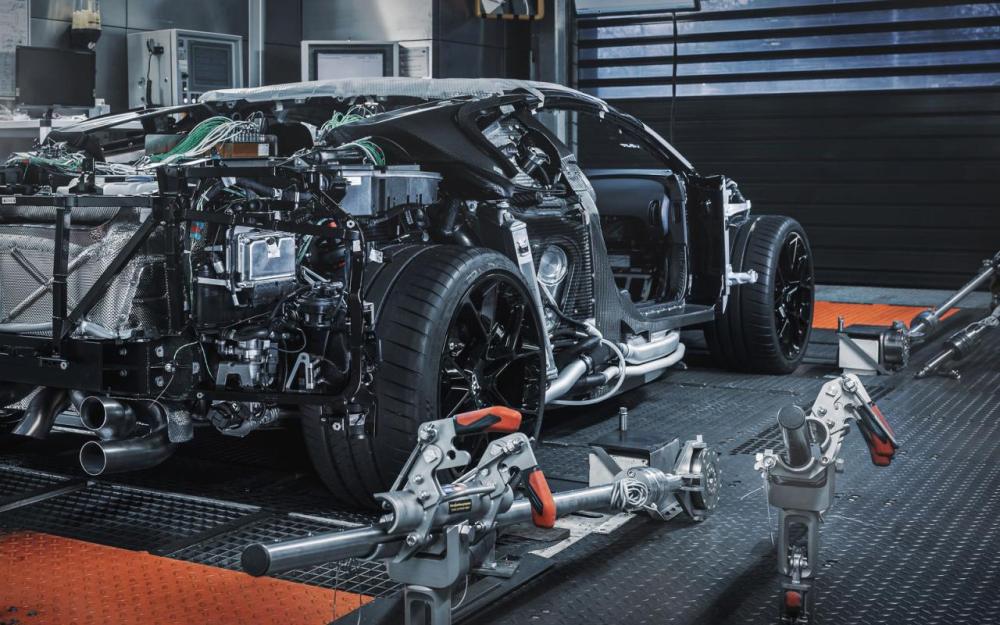 “With the newly designed body, there are changes in many areas that we had to simulate using special computer programmes. Based on the data, we were able to establish a basic set-up as a starting point for series development and the first prototype,” explains André Kullig.

The Bugatti Centodieci was unveiled at Pebble Beach in 2019. It is based on the Chiron and is designed to be a homage to the EB 110. The name ‘Centodieci’ which means ‘110’ in Italian also signifies 110 years of the brand. 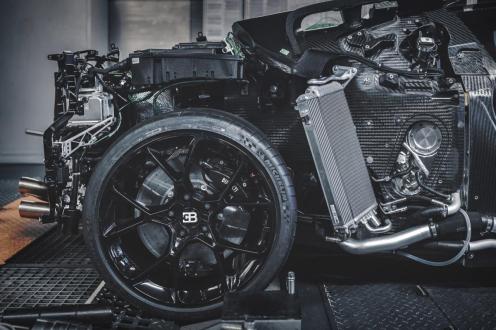 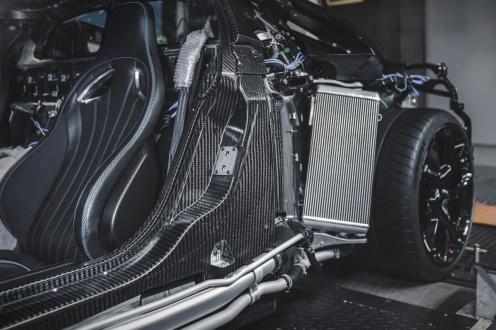 The Centodieci costs almost $9 million and Christiano Ronaldo is among the 10 lucky owners.