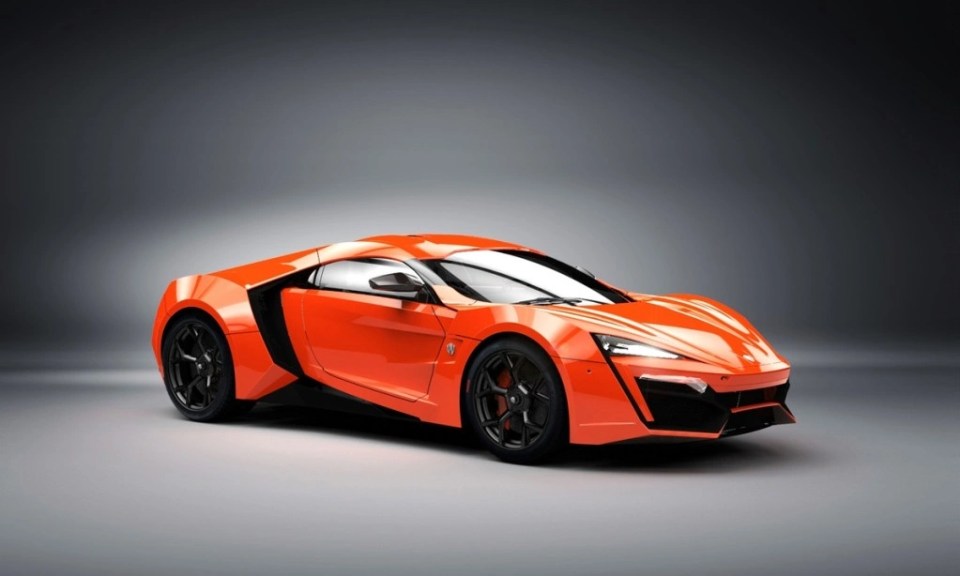 Lykan Hypersport is built by little known supercar maker based out of Lebanon. That’s right. It is an Arab supercar with a German engine and frankly ridiculous price tag of $3.4 million. Somehow though, Hypersport has caught the attention of the world. It even featured in the latest Fast and Furious movie.

The Hypersport is more expensive than the latest hybrid hypercar trio- LaFerrari, McLaren P1, Porsche 918 Spyder. In fact, cars like the Pagani Huayra, Koenigsegg One:1 or even the Bugatti Veyron seem rather inexpensive when compared to the Hypersport. So, what makes it so special?

Well, as the guys at Vehicle Virgins found out, the Hypersport doesn’t seem like a $3.4 million product. There are numerous quality issues. The interior doesn’t feel any special either. Although, the engine makes a lot of horsepower, it is basically a Porsche flat-six with two turbochargers.

I think, they probably spent all their budget on engineering those weird doors which is why it costs so much. Anyway, do you agree with these guys? Let us know in the comments below.