Porsche wants its sports car owners to experience the outdoors like never before with its latest creation, the 911 Dakar.

The 911 Dakar is essentially an all-wheel drive off-roader that looks like a sports car. Now, this concept isn’t new for Porsche. The company once raced a jacked-up 911 in the gruelling Paris-Dakar rally. This one, however, is totally road legal. 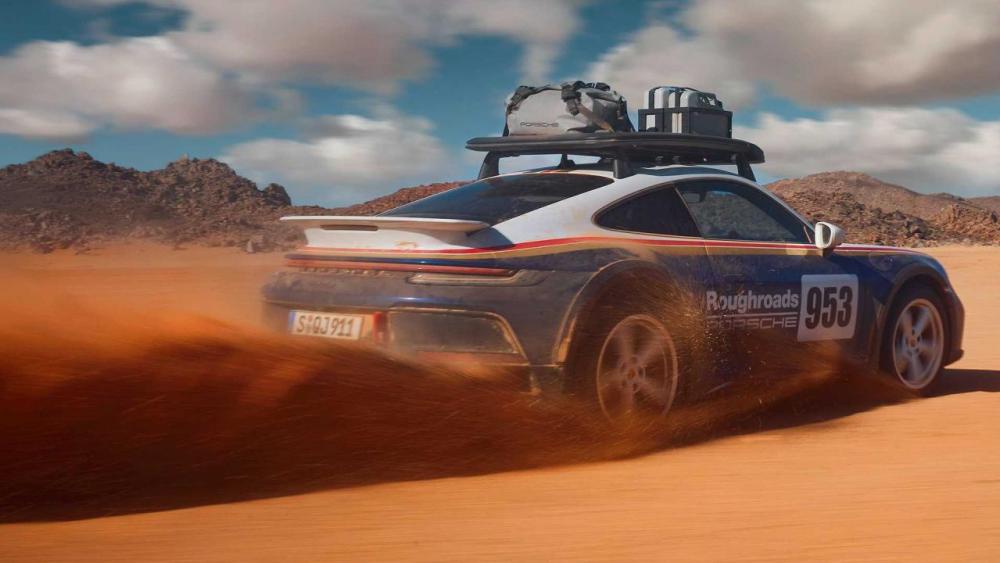 The new 911 Dakar is based on the Carrera 4 GTS. It has been raised by 1.96 inches. The ride height can be further increased to 3.15 inches thanks to an onboard lift system. The car also rides on special Pirelli Scorpion all-terrain tyres. 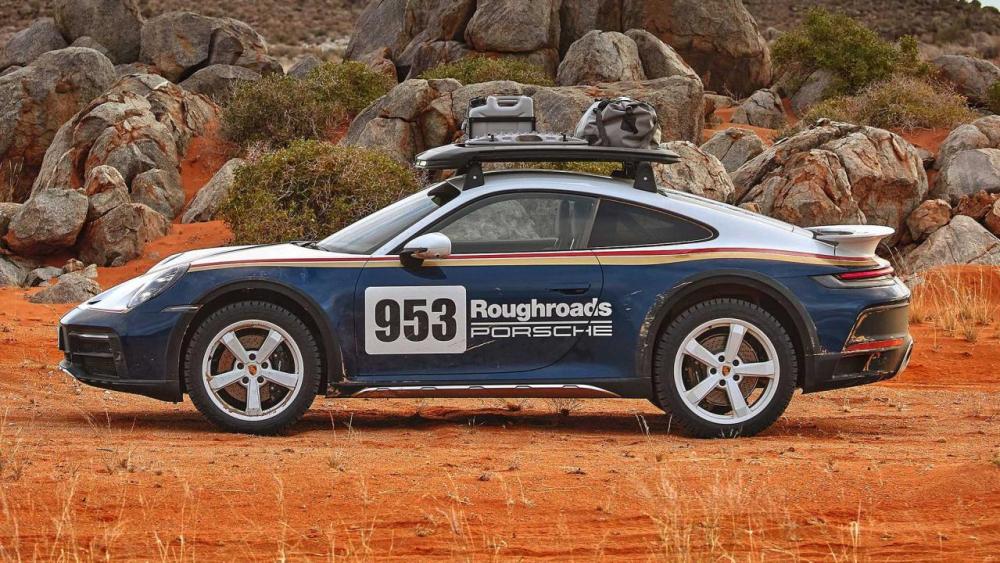 On the outside, the 911 Dakar sports a rugged body kit featuring fender flares and skid plates. It also gets a fixed rear spoiler and a carbon hood from the 911 GT3. Inside, you get bucket seats and lightweight glass. 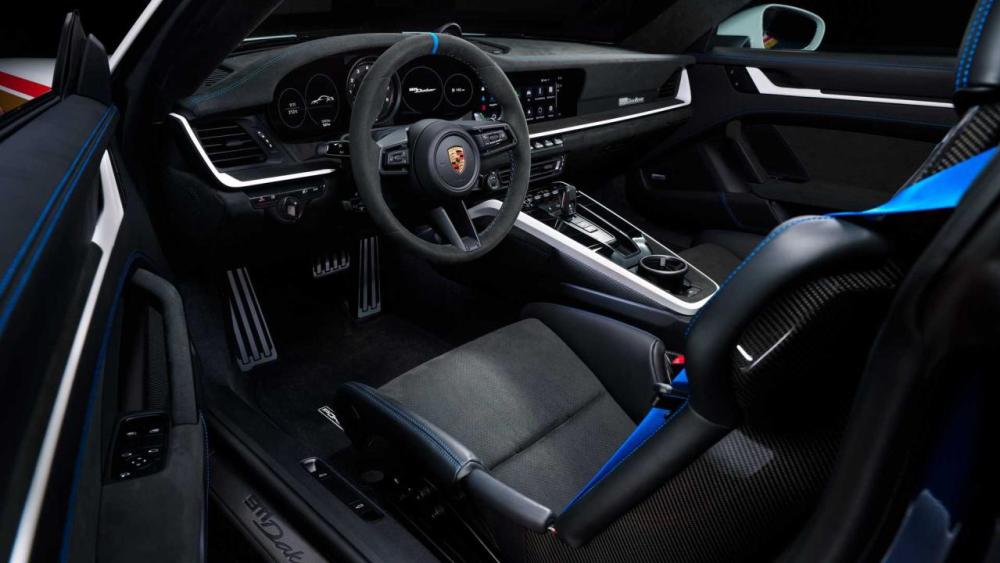 Powering the 911 Dakar is the same twin-turbo flat-6 engine from Carrera 4 GTS. It packs 473 hp and 420 lb-ft of torque, which drives all four wheels via an 8-speed PDK. The car comes with two new driving modes – Rallye and Off-Road. Porsche claims that it will do 0-60 mph in 3.2 seconds, but its top speed is limited to 150 mph.

Porsche is building just 2,500 examples with a base price of $220,000 each. Meanwhile, Lamborghini will also be launching an all-terrain supercar called the Huracan Sterrato later this month.