Tesla unveiled the 2nd-gen Roadster last year with awe-inspiring looks and incredible performance claims. We feared we will have to wait a long time to see more of the car as production was still years away. Thankfully, for those who didn’t get enough of the new Tesla, the company just showcased a white prototype at its shareholders meeting. Expectedly, the new roadster looks breathtaking in sunlight. 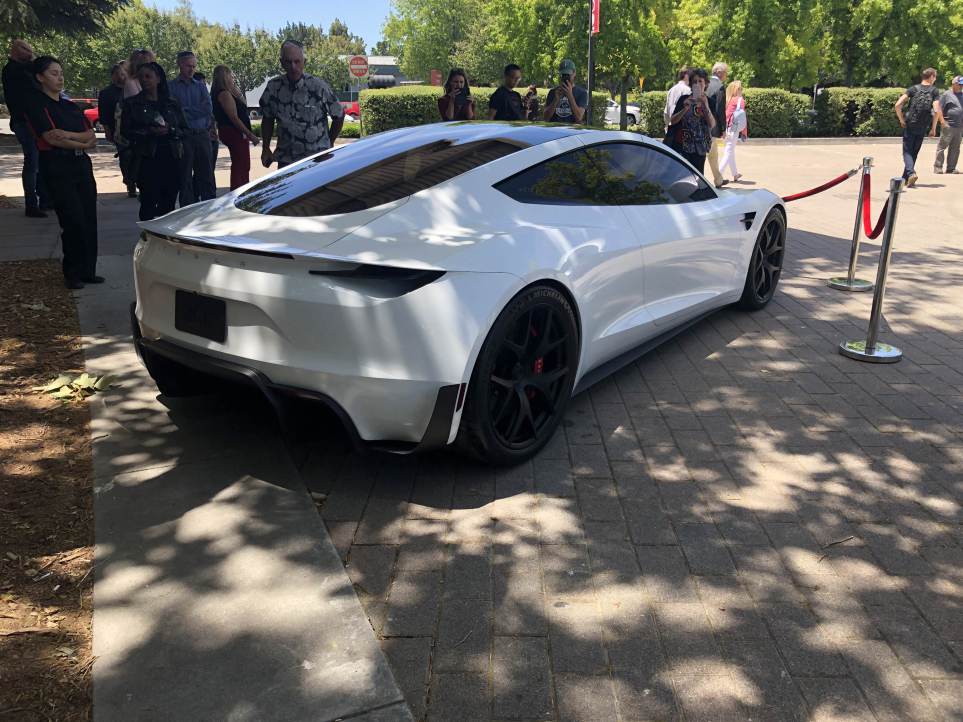 As if the 0-100 km/h in 1.6 seconds figure was not fast enough, Elon Musk has announced a SpaceX performance pack for the new Tesla Roadster. It’s an extreme variant with performance figures higher than that of the launch car or base car, as Musk likes to call it.

“What we unveiled with the Roadster was the base model performance. It’s going to have a SpaceX options package. It’s crazy,” Musk said. He didn’t offer any further details, but with the standard car already having something called a “plaid mode” (for the uninformed, that is – like ‘Ludicrous Mode’ – a Spaceballs reference) 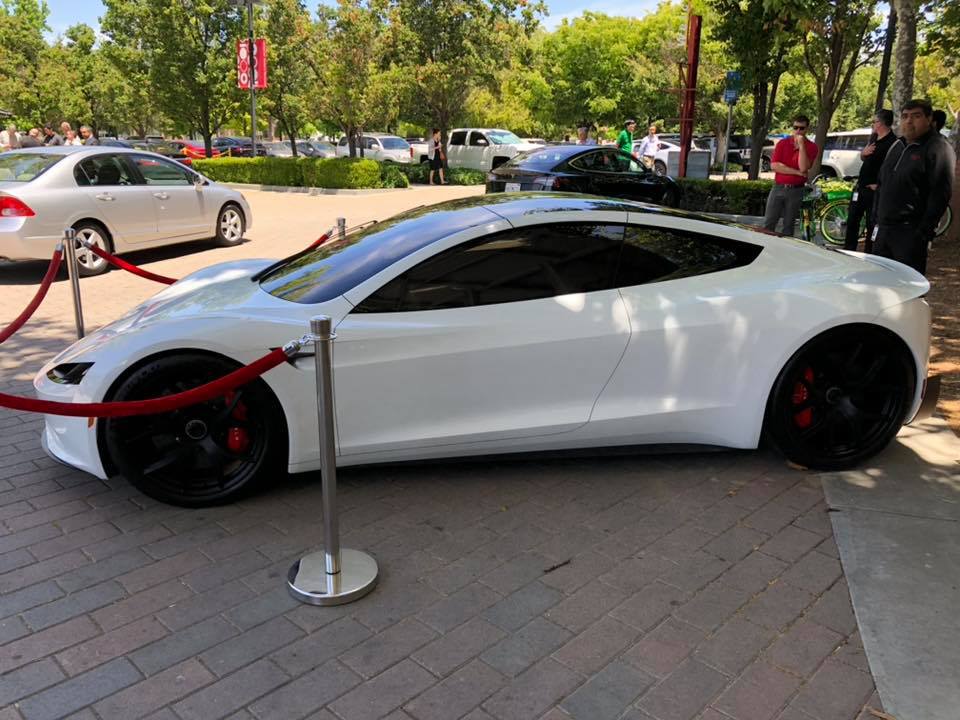 As to why the company is putting these extreme performance targets when the car is already achieving such high figures in its base spec, Musk explained – “It’s all about challenging the “halo effect” of petrol-powered cars. It’s important for us to show with the Roadster that an electric vehicle can outperform a gasoline car in every way.”

To handle all that power, the Tesla Roadster will also have an enhanced driving mode. Elon Musk tweeted, “(It) Will also have Augmented Mode that will massively enhance human driving ability. Like a flying metal suit, but in car form”. Well, that got us excited, if we weren’t already.

The company will start production of the new Tesla Roadster in 2020. The car is likely to cost $200,000 for the base spec and $250,000 for the Founders Edition. However, the price of the SpaceX performance pack was not revealed. 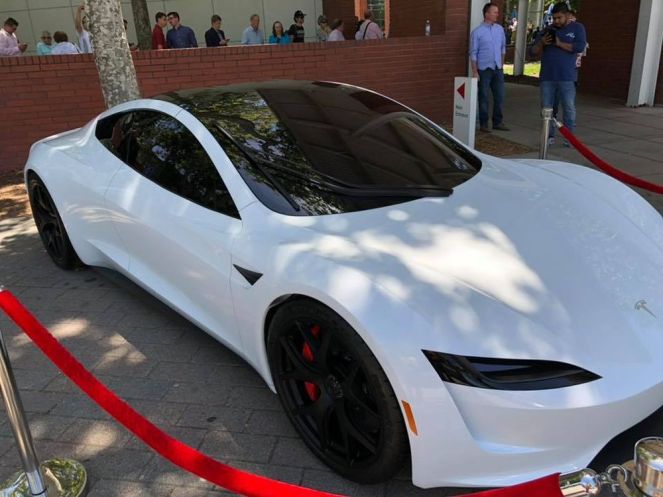 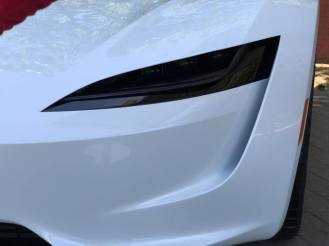 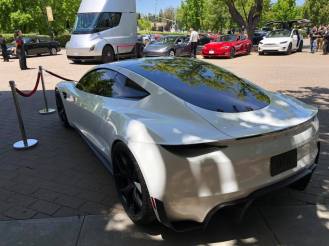 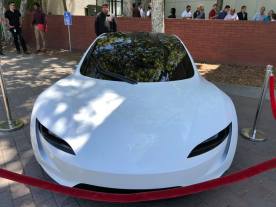 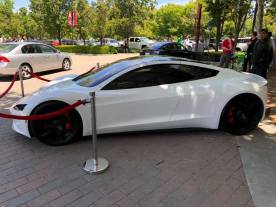 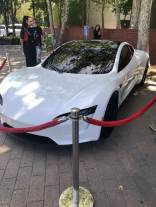 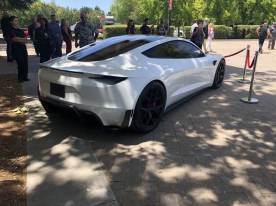