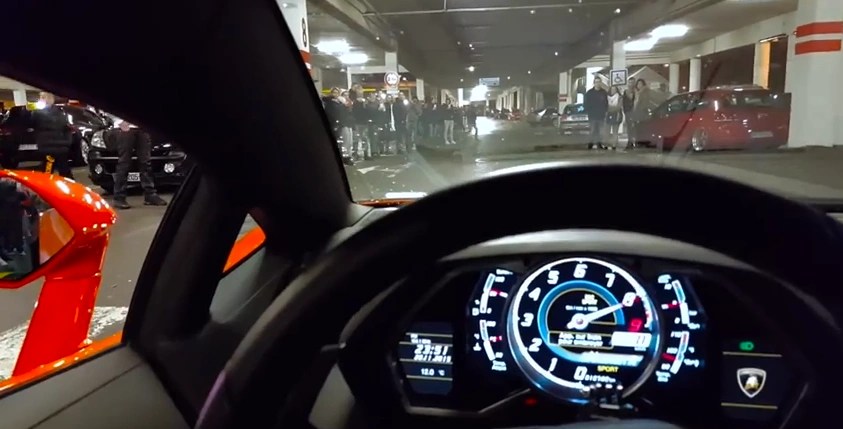 It was business as usual at a local ricer meet until a Lamborghini Aventador and Ferrari 458 Speciale Aperta appeared on the scene. Owners of the riced up Volkswagen Polos and Honda Civics were bound to go crazy when a couple of supercars decided to crash their meet.

Fortunately, the crowd reacts positively when two exotics join them for the party. All sorts of comments can be heard in the background as the Aventador drives into the parking lot. Also, if it’s a Lamborghini, people will demand you to rev the nuts of that V12 and shoot flames through the exhaust.

After watching this video, one thing is for certain. As a ricer, you might have the flashiest paint job, brightest neon, fattest exhaust and the loudest sub-woofer but a proper supercar will always make you go weak in your knees.