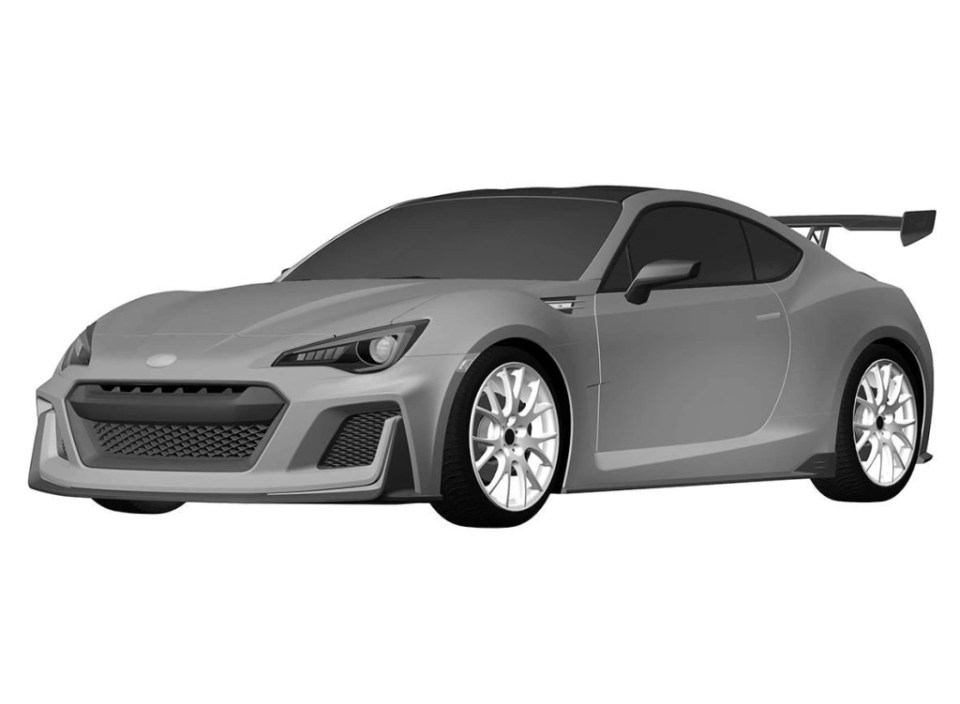 Remember the Subaru BRZ STI Performance Concept from the 2015 New York motor show? Well, there has been a lot of interest in the car since the concept was first revealed to the public. I mean, who doesn’t want a high-performance Subaru BRZ / Toyota GT86 / Scion FR-S from the folks at STI and the news just coming in does raise our hopes even more. 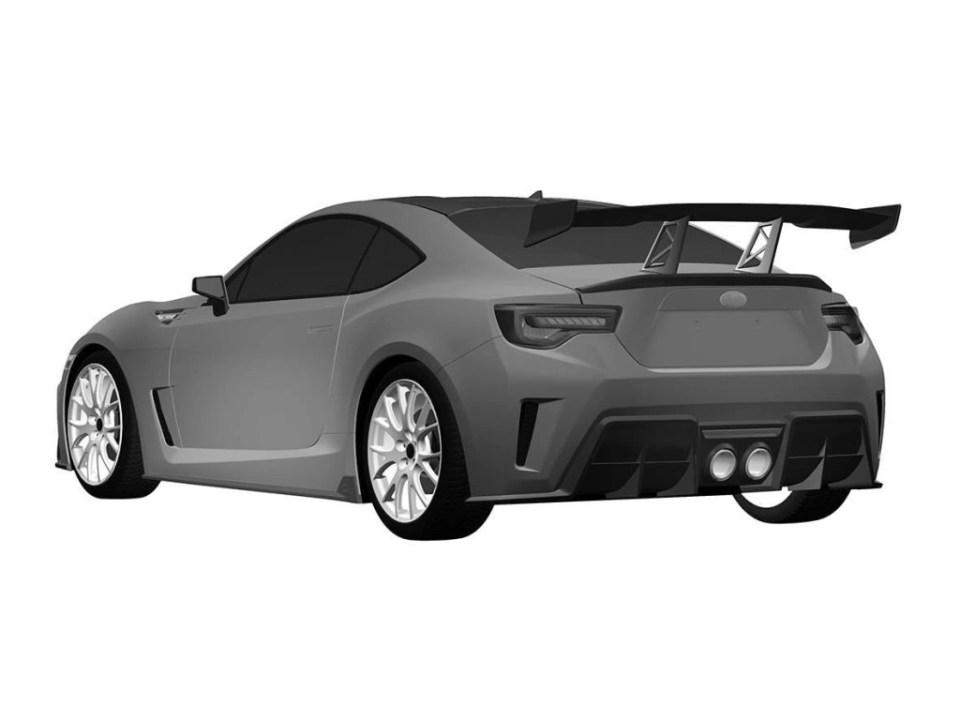 Toyota has just filed a patent in Japan for the exterior design of the Subaru BRZ STI Performance concept with credits to the actual makers of the model- Fuji Heavy Industries- owner of the Subaru brand. Given the fact that the car is shared among three brands, we could also expect a Toyota GT86 with a TRD performance kit and other go-fast gubbins. 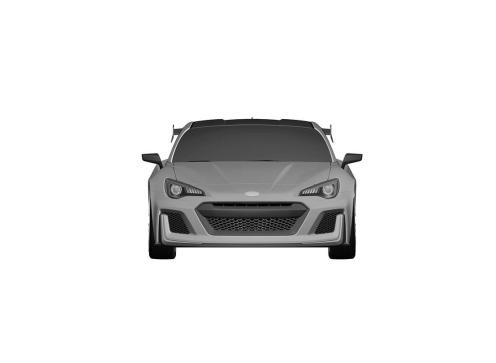 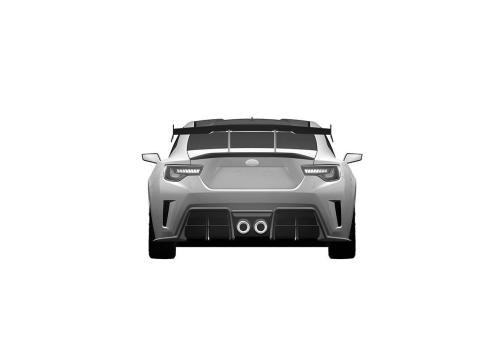 As we all know, the 2015 Subaru BRZ STI Performance concept feature a pumped up 2.0-liter turbocharged engine with 350 hp. I think fans around the world would be hoping to get one these motors on their future BRZ STI / GT86 TRD. It does seem like a fantastic proposition. 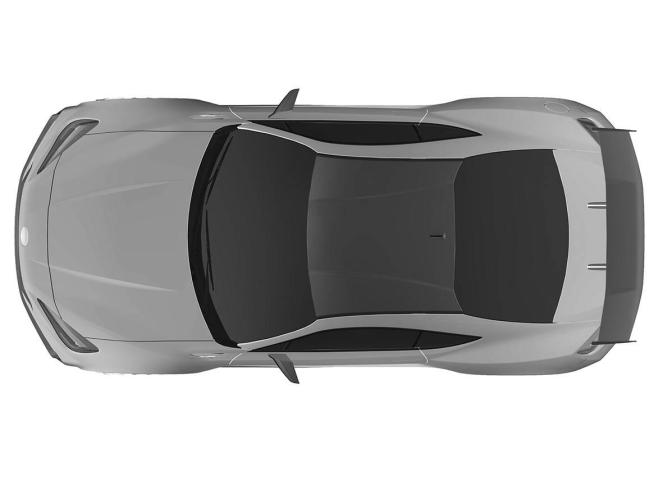 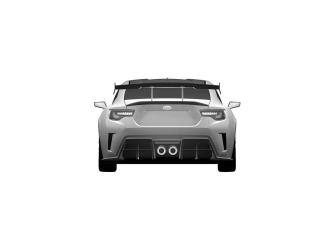 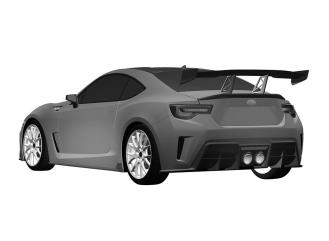 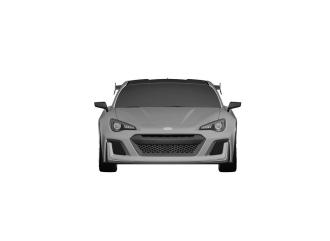 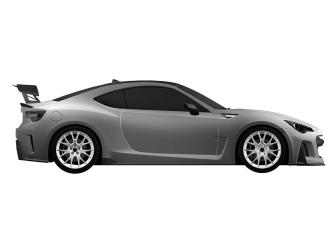 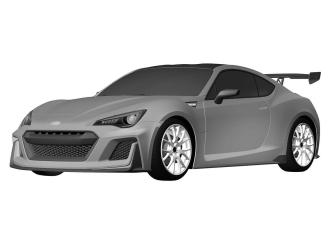