Prestige Imports recently delivered a unique Pagani Huayra BC. It is finished in exposed carbon and has unique yellow highlights accentuating the car’s stunning lines. This has to be one of my favorite Huayra BCs.

This unique Huayra BC has been commissioned by Instagram user: @gonzal092 who hasn’t been quite active on social media but other well known Huayra BC owner have posted images congratulating him. 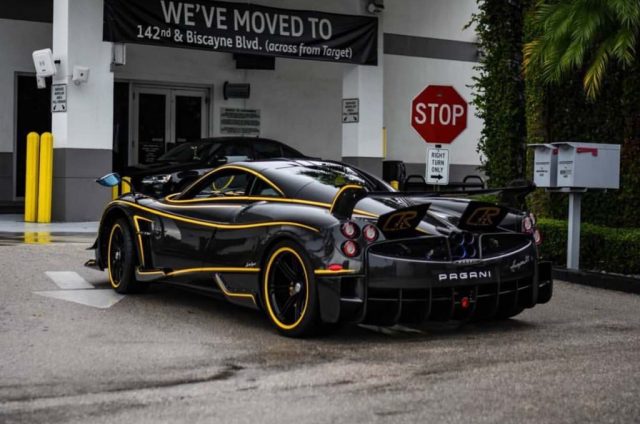 Pagani debuted the Huayra BC at the 2016 Geneva Motor Show. It is powered by a 6.0-liter, twin-turbo V12 built by AMG. The engine puts out 789 hp and 811 lb-ft of torque.  That’s 60 hp more than what you get in a standard Huayra. Also, the fact that the BC weighs a lot less than the base Huayra reflects in its acceleration times.

Pagani is only building 20 examples of the Huayra BC and there are a handful of these in the US already. Kris Singh ordered a one-off called the Huayra BC Macchina Volante while @sparky18888 owns a red carbon Kingtasma. 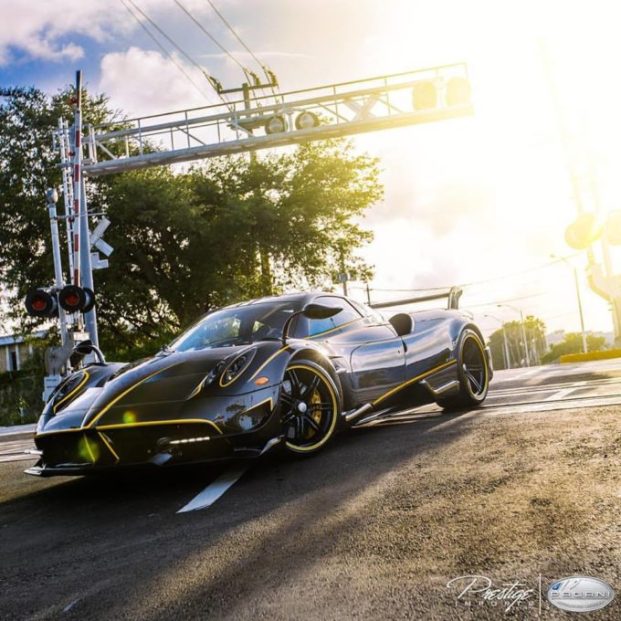 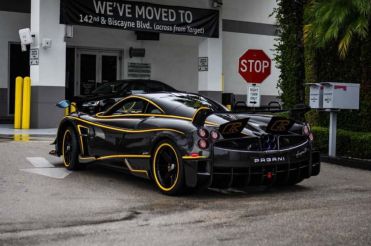 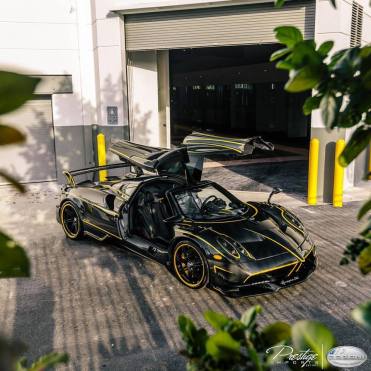 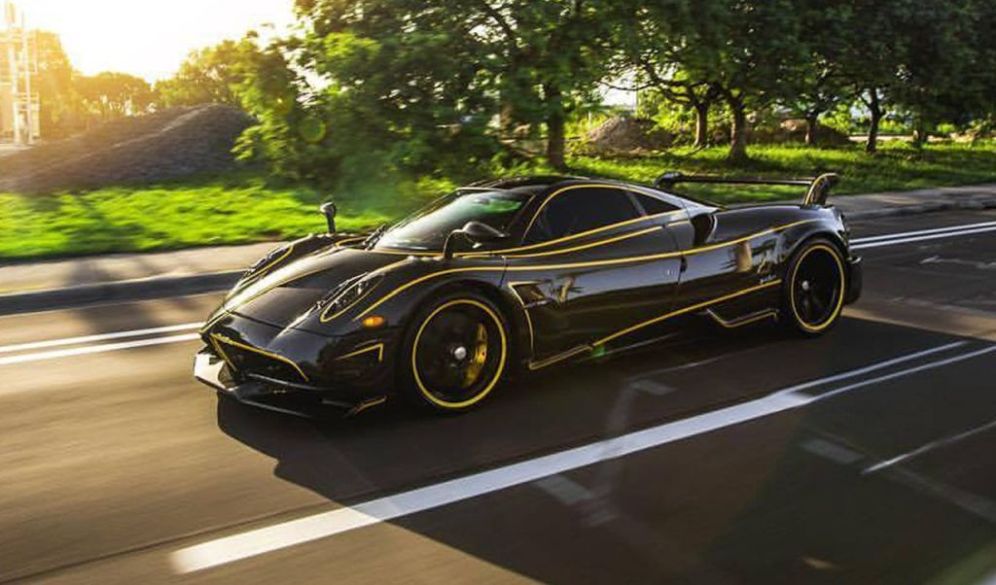