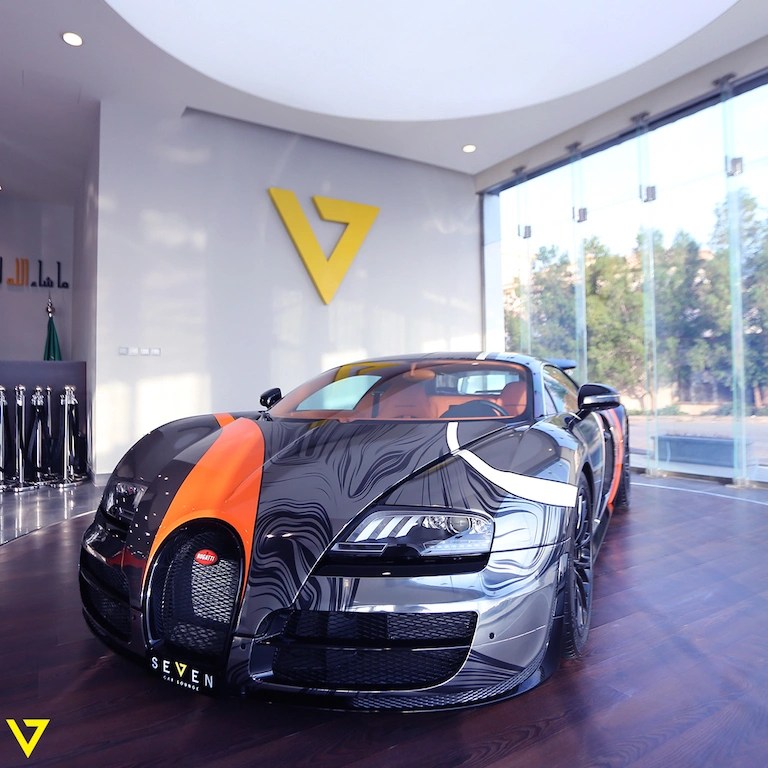 A rare Bugatti Veyron Super Sport is up for sale. One of just 45 examples, this Veyron SS has a rather interesting wrap on it. I think it looks great. What are your thoughts?

This unique Veyron Super Sport is currently up for sale through Seven Car Lounge in Saudi Arabia. With an asking price of $3.2 million, it’s more expensive than a brand new Bugatti Chiron. 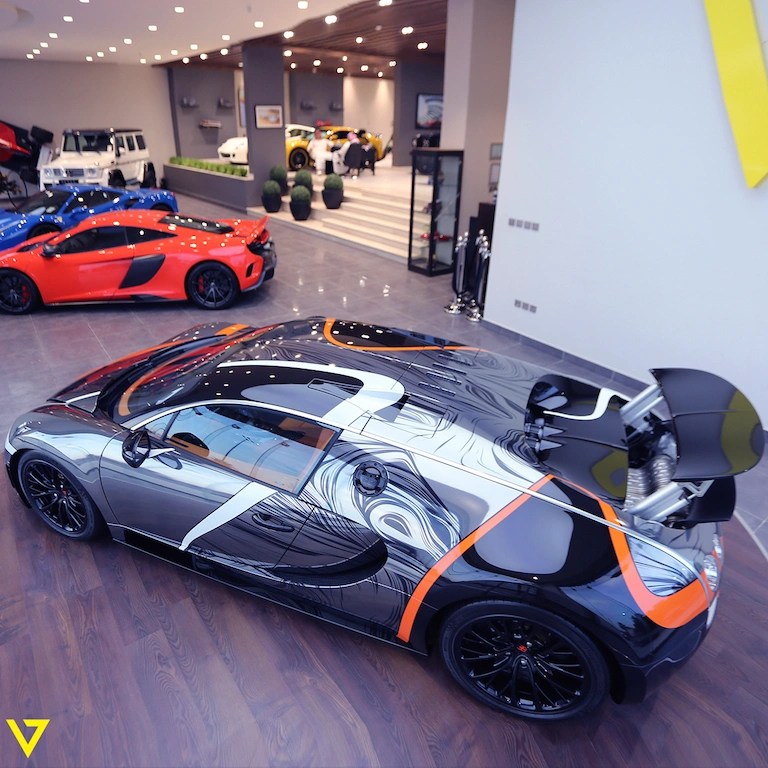 That said, it’s a rare Bugatti and the world’s fastest production car.  So, it’s bound to be expensive. The previous owner got it wrapped in this insane chrome and black wrap. It almost looks like one of the limited-edition models. With its swirly lines and orange accents, this one-of-a-kind Veyron is definitely a head-turner. 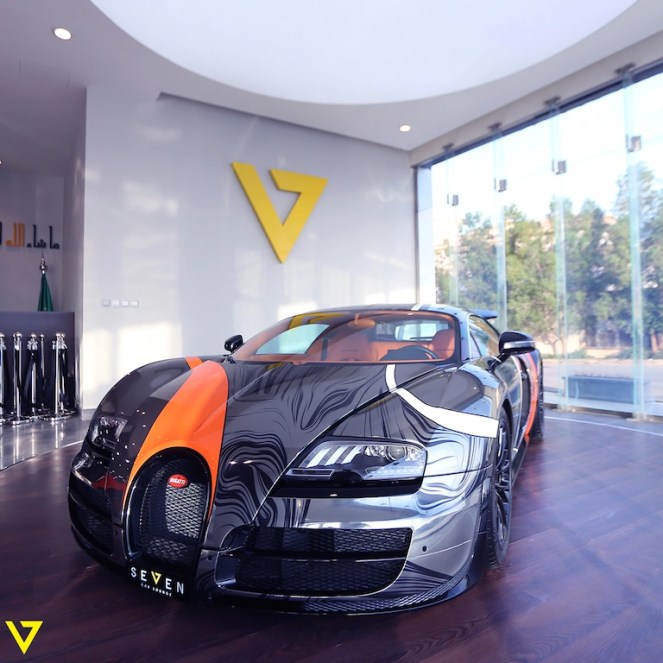 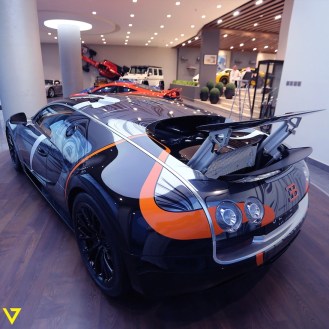 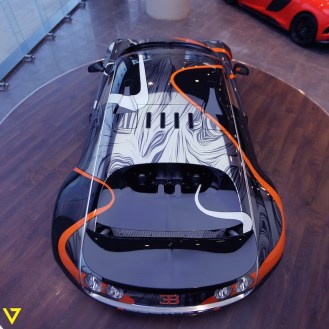 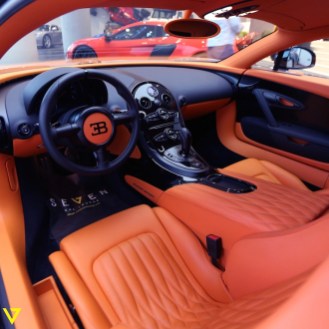 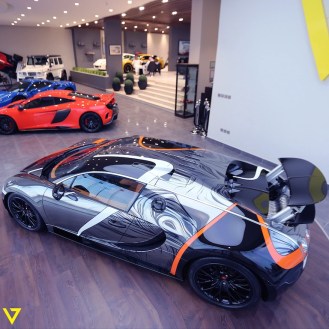 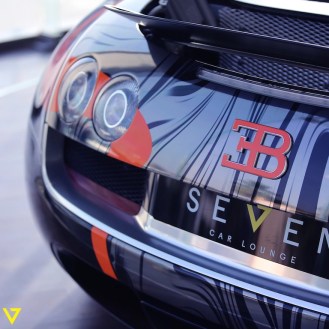 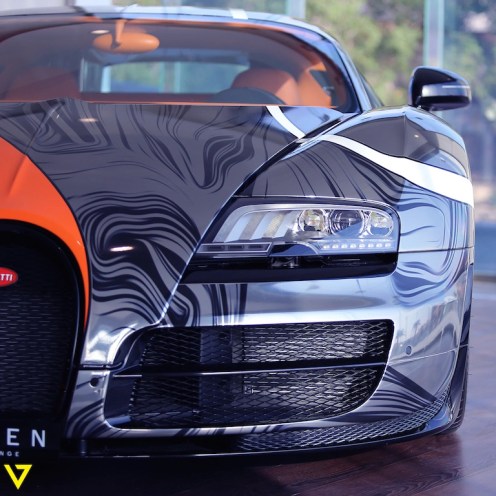 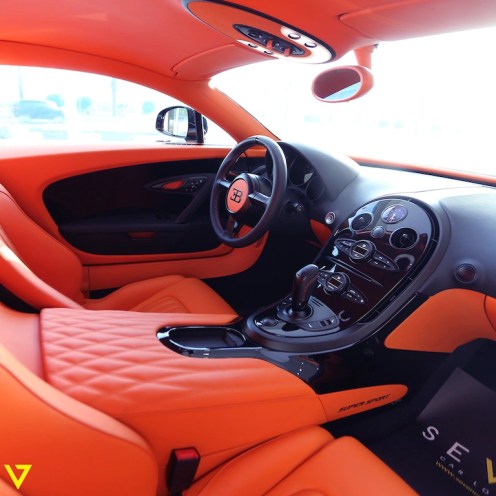