A very special Porsche was sold at this year’s RM Sotheby’s Monaco auction. This Porsche 911 GT1 Evo Le Mans race car converted for street use was sold for approximately $3.14 million at its first public appearance.

The GT1 was Porsche’s entry into the Le Mans 24 Hours race back in the days of the legendary McLaren F1 GTR. The 911 GT1 Evo went on to win in its class. Only 41 cars ever built, including 18 race cars and 23 GT1 Straßenversion or road cars. These are some of the most sought after collector cars and rarely come up at auction. 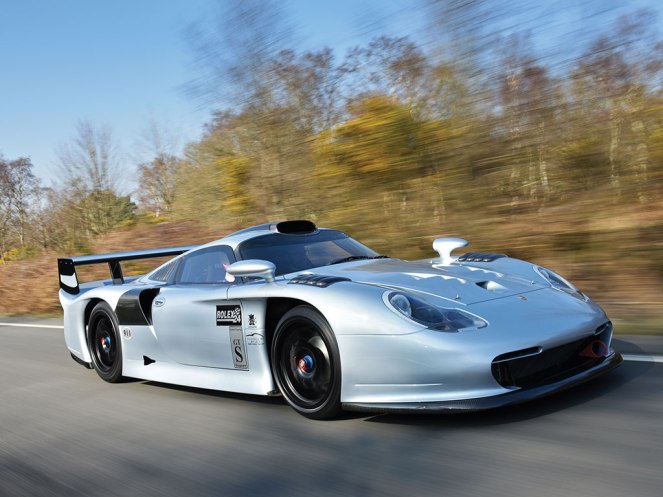 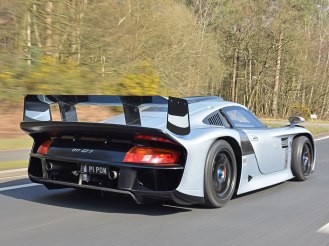 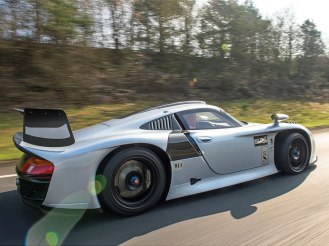 The car sold at RM Auctions in Monaco had two previous owners and has had an illustrious racing career. It was built in 1997 bearing the chassis number GT1 993-117. It raced in the Canadian GT Championship during 1997-2001. Over the course of its racing history, this GT1 Evo won 13 out of 31 races making it one of the most successful GT1s ever made. 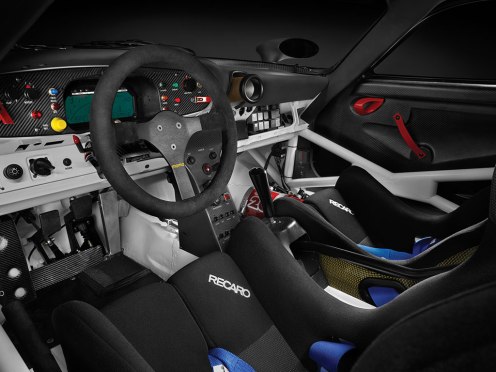 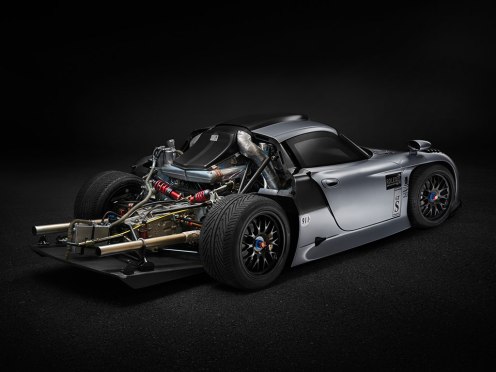 Powered by a 3.2-liter flat-6 engine, the Porsche 911 GT1 Evo packs 600 hp. A 5-speed manual transmission powers the rear-wheels. It has a top speed of around 205 mph depending on the aero configuration. It was converted for street use by Lanzante who have previously worked on the McLaren F1 as well as more recently on the P1 GTR road-conversions. 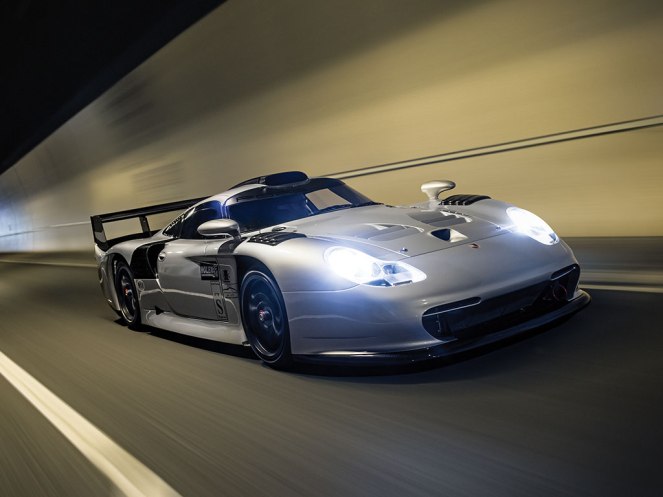 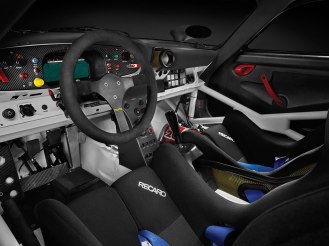 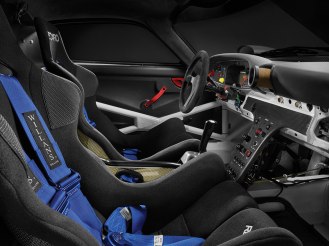 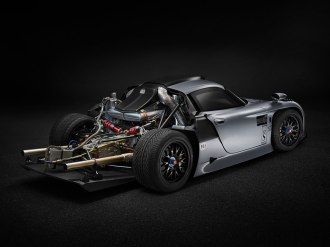 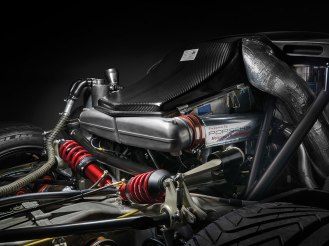 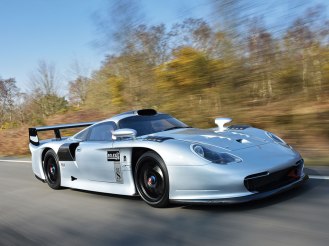 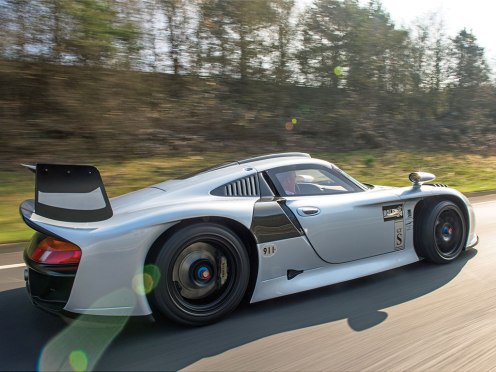 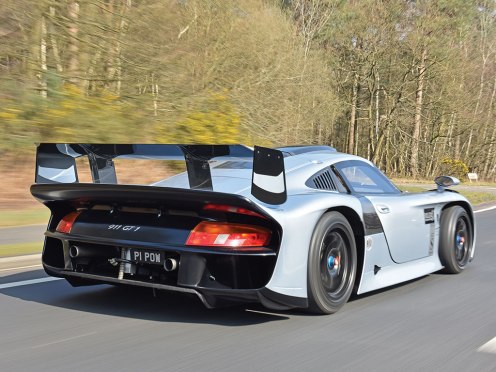