The owner of the LARK liveried McLaren P1 GTR is selling his exclusive supercar. British dealer Tom Hartley Jnr has listed this unique P1 GTR for sale for an undisclosed amount. The car belongs to a collector who also owns a McLaren F1 GTR in a similar livery. It’s quite surprisingly that someone with an identical looking pair of highly sought after exotics would want to sell it. 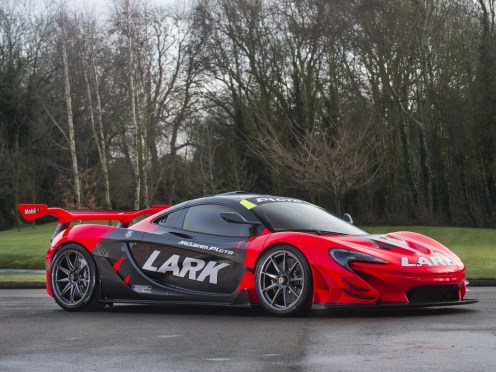 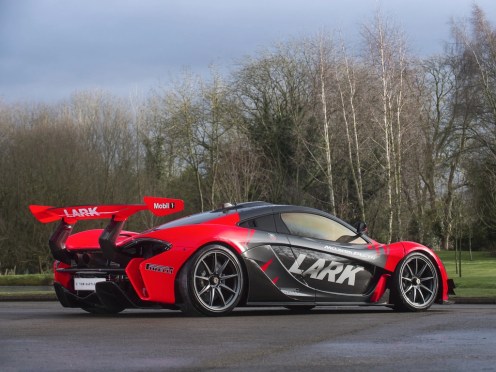 McLaren built just 58 examples of the P1 GTR. Even fewer were converted for street use by Lanzante and this LARK liveried P1 GTR is one of them. The engine has just 852 miles on it. It even comes with its factory supplied diagnostics equipment. Despite being a road car, it comes with racing wheels and tires as well as a race exhaust. The interior is finished in black alcantara and acres of carbon fiber. 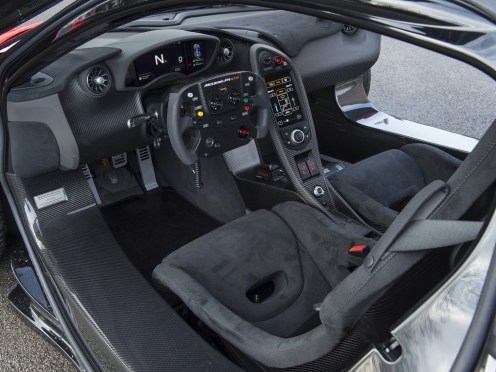 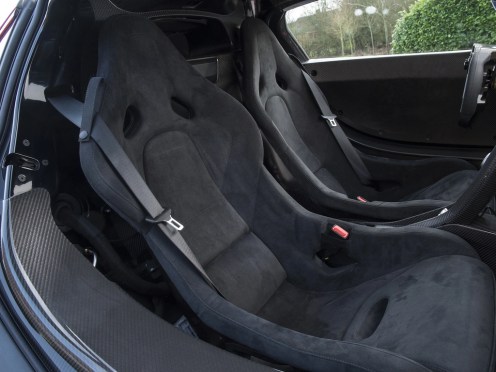 At the heart of every P1 GTR is a 3.8-liter, twin-turbocharged V8 that pumps out 1000 hp. The P1 GTR is 50 kg lighter than the standard P1 and has a power-to-weight ratio of 687 hp per tonne. While it’s sublime track car, imagine driving this thing on the public roads. 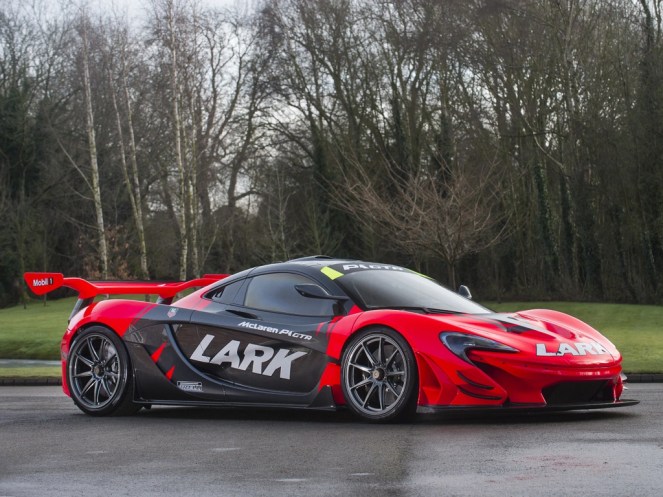 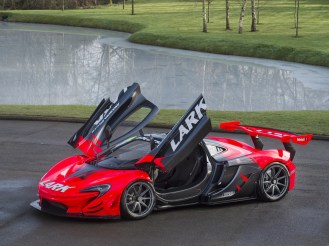 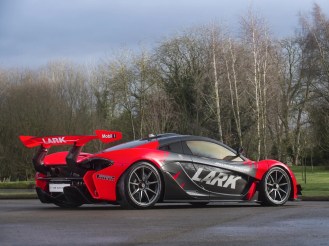 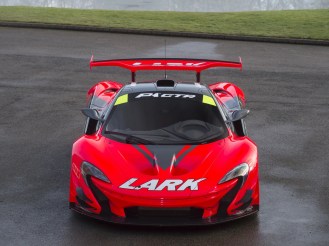 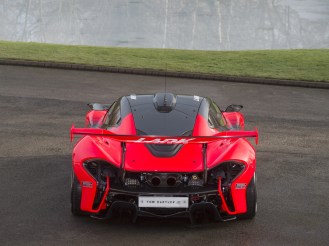 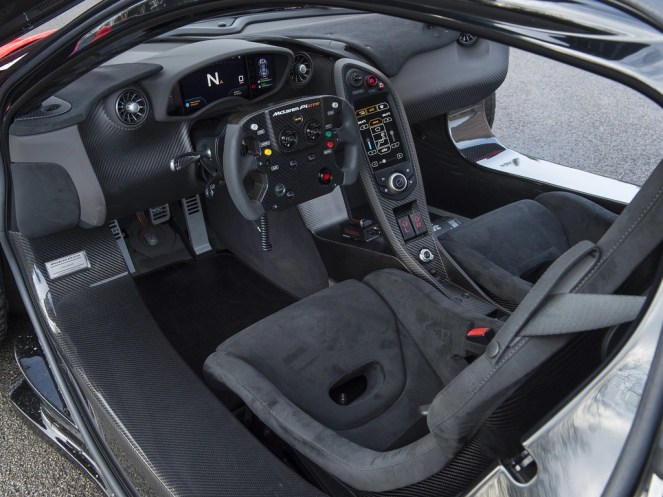 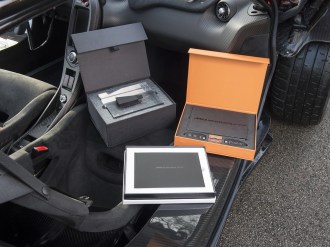 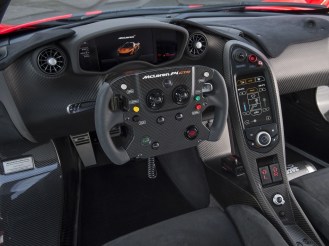 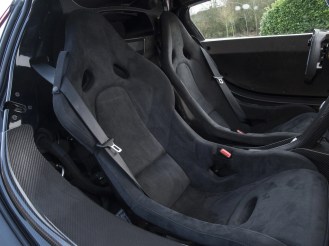