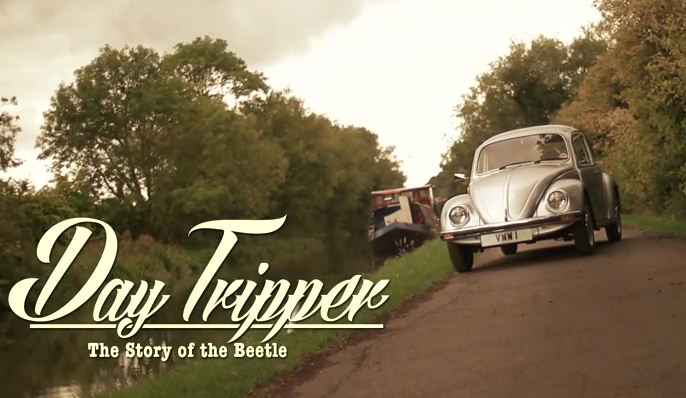 The Story of the Beetle

The story of the Volkswagen Beetle begins in post-World War Germany. Back then, the country was struggling with economic sanctions and majority of the population was poor. When Adolf Hitler came to power, things changed and the world soon got what would be the car of the 20th century.

The “people’s car” was born and was aptly called, Volkswagen and their first product- the Beetle went on to become the highest selling automobile in the world. The Beetle has had humble beginnings. But, same cannot be said about the current model that has evolved into a fashion icon of sorts. The “people’s car” is now serving the niche customer.

XCARFilms takes a look back at how the Beetle evolved from a simple and practical family car with a rear-mounted air-cooled engine to a front-engine front-wheel drive urban style statement.

XCARFilms: The Story of the VW Beetle