Some seven years after presenting the concept, SSC has finally unveiled the production version of its Tuatara hypercar at Pebble Beach. The company claims that the Tuatara is not only capable of breaking the current production car speed record, which is held by the Koenigsegg Agera RS at 277.9 mph, but even exceed 300 mph.

We can’t believe we are saying this but SSC might just fulfill on its promise, considering the specs released by the company. To start with, the Tuatara will be powered by a twin-turbo 5.9-liter V8 engine producing 1750 hp on E85 fuel. That’s more powerful than the Agera, Regera, Chiron and the Hennessey Venom F5. While on 91 octane, the engine produces 1350 hp. It features a specially designed 7-speed “computerized” manual transmission which features a “robotic shift system”. 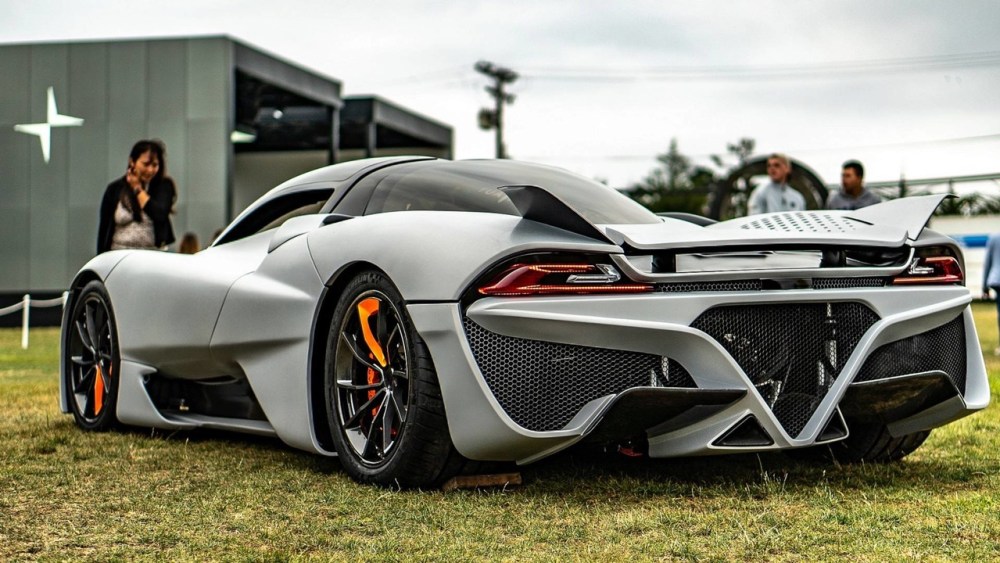 At 0.279, the Tuatara’s body also boasts a lower drag coefficient than all of the aforementioned rivals. Also, it weighs just 1247 kg, a far cry from the 2 tonne Chiron and lighter than the 1395 kg Agera RS.

In terms of aesthetics, the production car still has the overall aerospace-inspired shape of the concept, however there are some major changes. The triangular bulge on the hood of the concept has now been flattened a bit. Instead of a single piece glass canopy, the greenhouse is now an assortment of many components. The rear now has much bigger vents necessary to cool the monstrous engine. The wheels are different and so are the orange brake calipers.

SSC has started taking orders for the Tuatara at an undisclosed price. The company will only build 100 units at its production facility in West Richland, Washington. 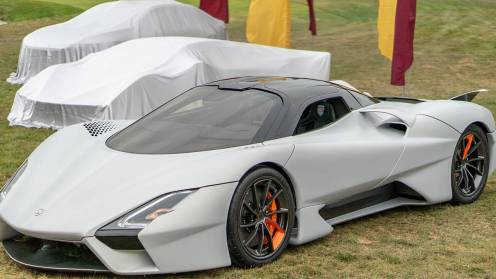 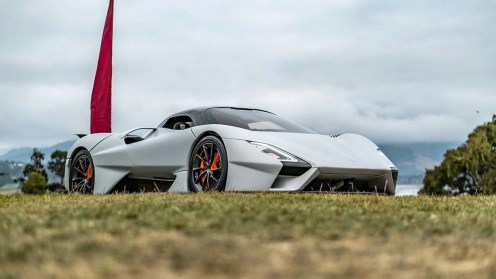 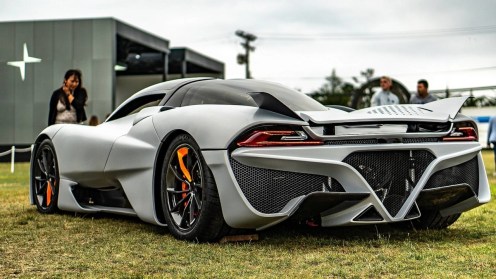 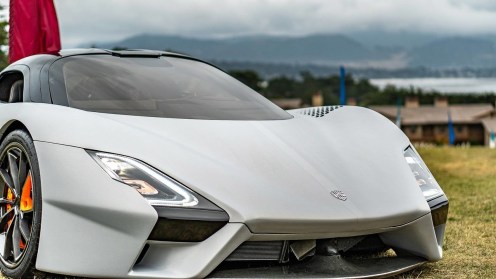 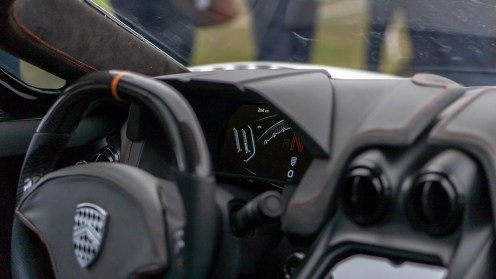 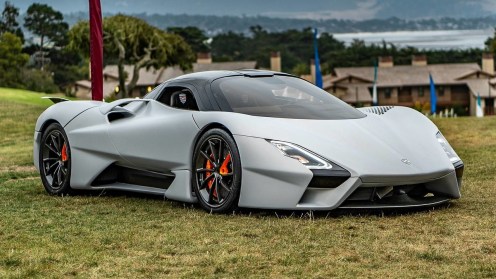