SSC North America – the makers of the 300 mph Tuatara are planning to add a cheaper hypercar to their line up.

SSC boss Jerod Shelby told Top Gear magazine that the company plans to build a hypercar that will be positioned below the Tuatara. Dubbed “little brother”, the new model will share a similar design philosophy and performance, albeit scaled down. 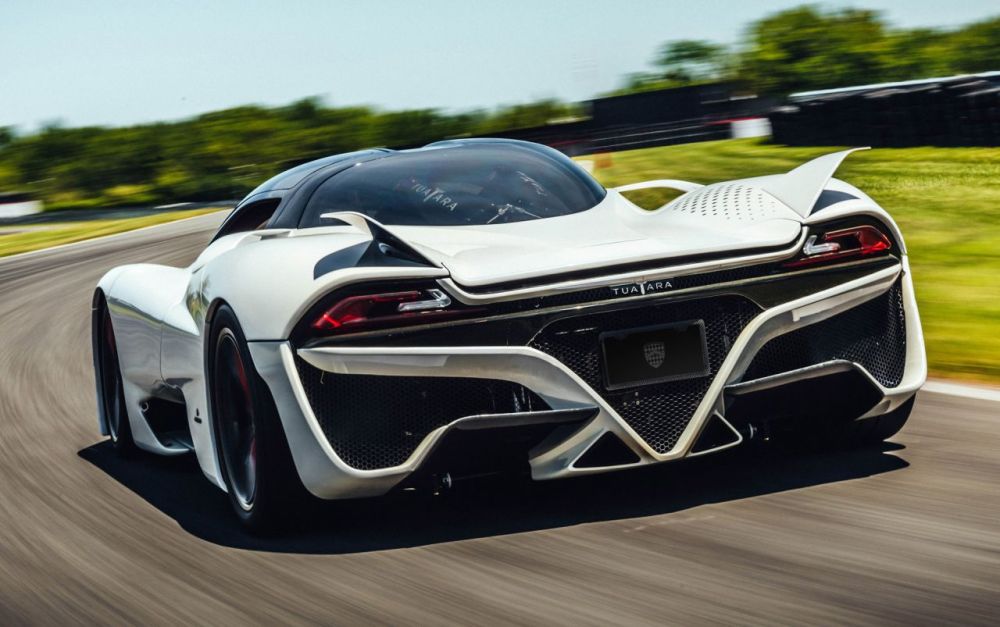 “To follow up the Tuatara with a ‘little brother’ model that carries a similar DNA in appearance and performance, but scaled down and priced in a range where a much larger portion of the population can purchase and enjoy it,” Shelby said.

In the meantime, SSC engineers are putting the final touches on the Tuatara. The car is being fined tuned over the past 9 months. However, the team’s biggest challenge will be to confirm the claimed 300 mph top speed in the real world. For that, SSC has found a suitable location and a test driver with the largest family jewels.