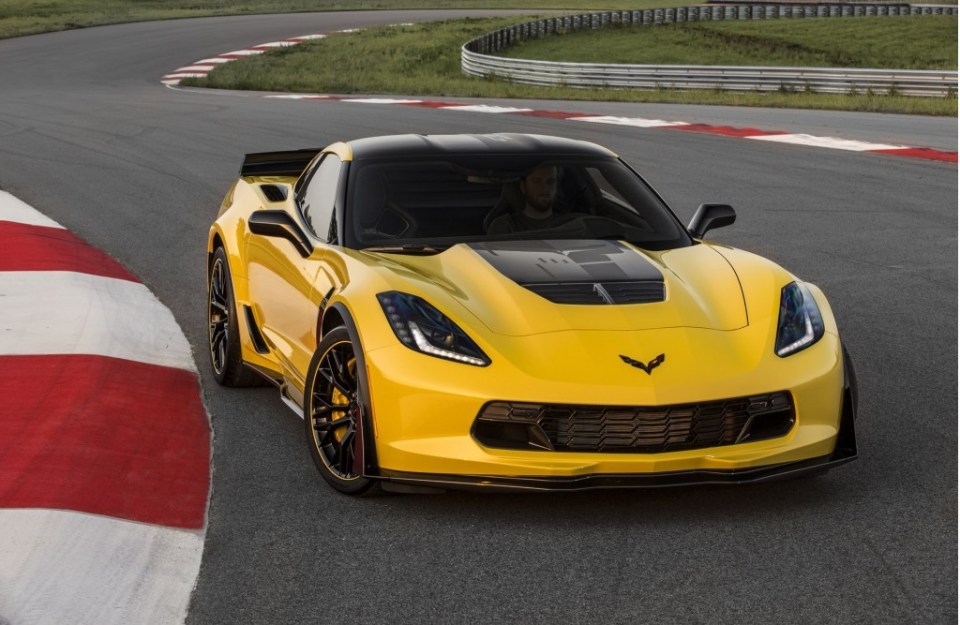 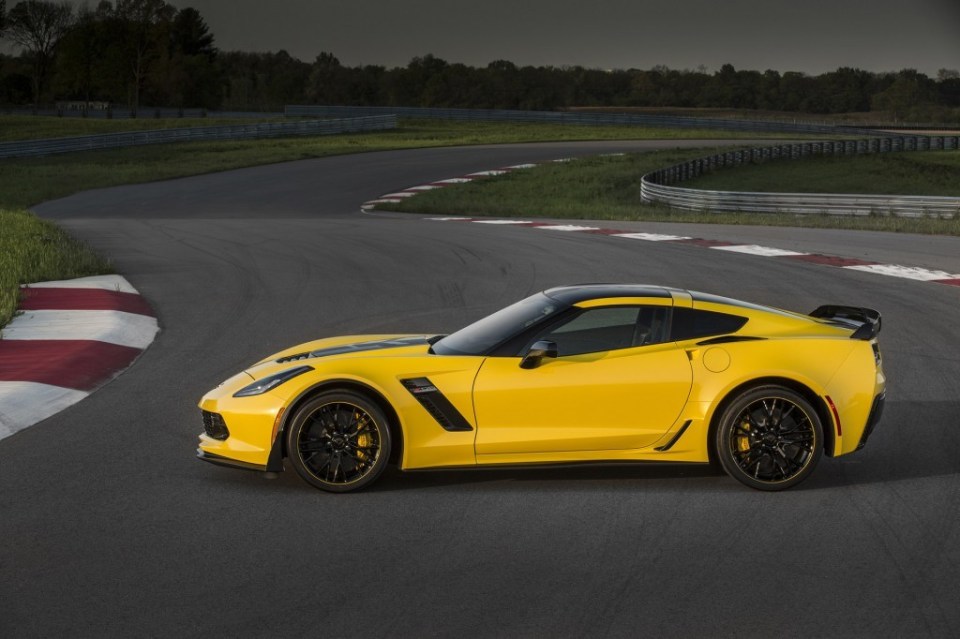 The first in a limited run production of the Corvette Z06 C7.R Edition was offered up for auction to raise money for the College of Creative Studies in Detroit. That said, GM will only build 650 examples of the Z06 C7.R Edition out of which 500 will be sold in the US. 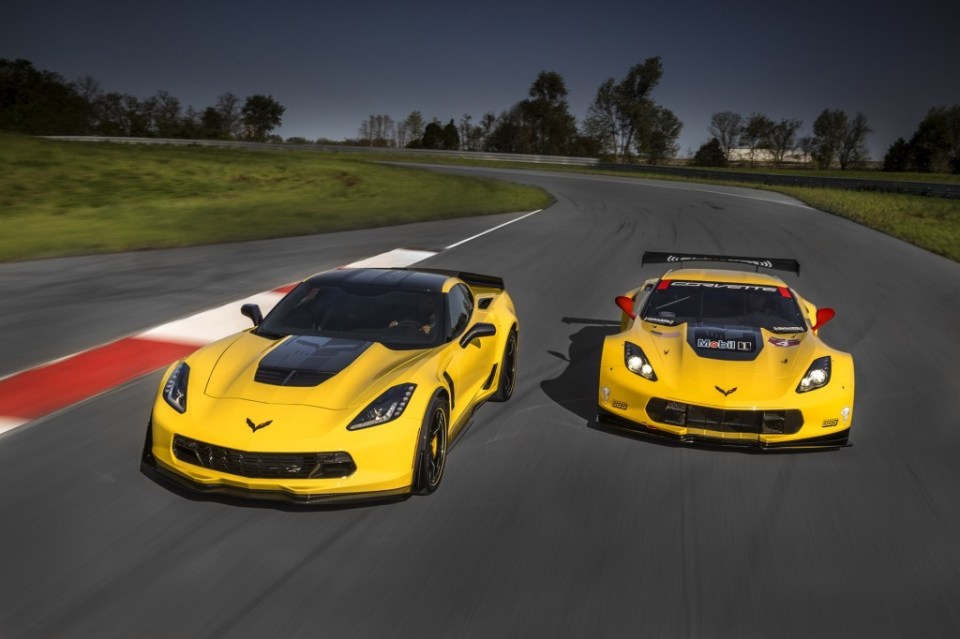 The 2016 Chevrolet Corvette Z06 C7.R Edition is inspired by the success of the Corvette C7.R racing car that features on the American and World endurance racing circuit. Hence, the exterior package sports a bright yellow and black paint scheme, polished black wheels with yellow accents, yellow brake calipers, carbon fiber bodywork bits and aero kit and a special interior. The upgrades on this model include the Z07 Performance Package that is being offered on the factory Corvette C7. 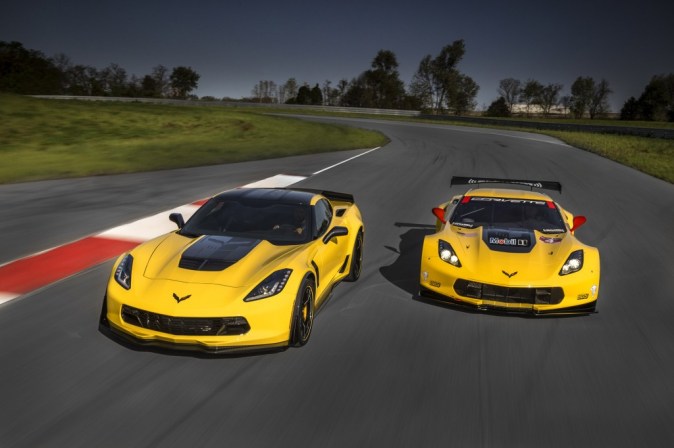 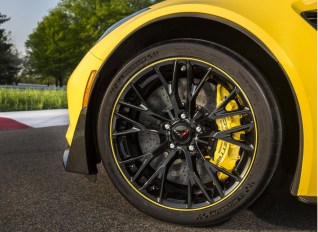 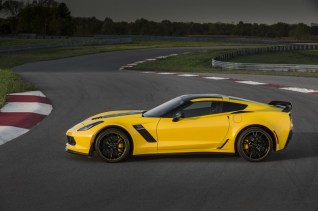