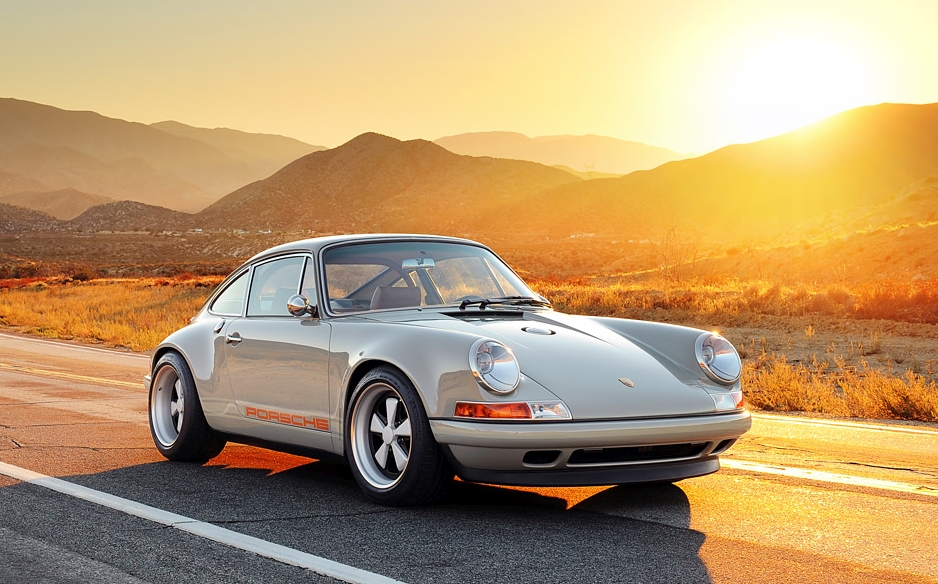 XCARFilms’ latest video is about Singer Vehicle Design. If you love Porsches and you haven’t heard of them, then you must watch this video. Based out of California, Singer rebuilds old Porsche 911s and turns them into some of the most desirable classic 911s money can buy.

Founded by Rob Dickinson, the company is known for their bespoke Singer 911 that has looks of a classic Porsche with slight spice and a properly modern suspension, brakes and other bits. The engine is also from a later model Porsche but retains the air-cooled setup. Here’s the story of Rob and how he shifted from being guitarist and a rock star to building utterly gorgeous Porsche’s for a living.

So, Rob started off building a Porsche for himself. But, this was not to be a stock 80’s Porsche 911. He spent time rebuilding the suspension, upgrading the brakes and giving it subtle makeover and a classic paint job. The car turned out to one heck of a looker and caused a stir wherever he went with it. In fact, people began asking him if he would like to sell it. And that’s how the idea of building a bespoke 911 that looked like a classic Porsche but drove like best car in the world struck him.

The story of the Singer 911 narrated by its creator: