The production of the all-new Ford GT is already underway at Ford’s purpose-built assembly unit in Canada. The first customer cars have already started rolling off the production line. Meanwhile, a completely undisguised 2017 Ford GT supercar was spotted cruising around Detroit. 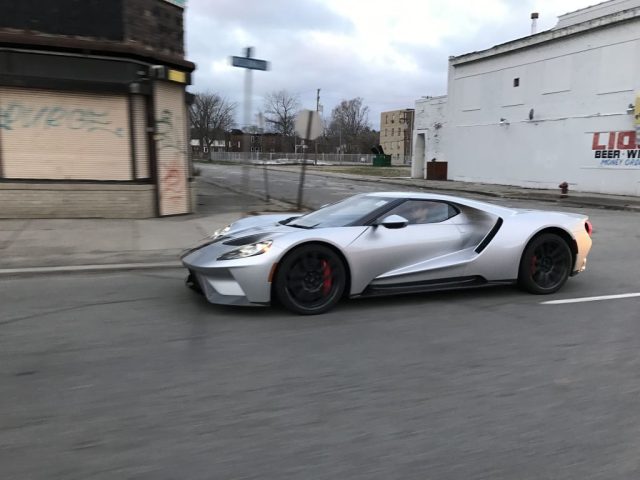 Seen here sporting manufacturer plates, this silver Ford GT was spotted by Redditor Emulsified. The twin-turbo V6 engine on the silver Ford GT sounded “interesting”, said the Redditor. “It did sound like a more subdued version of what they’ve been running in Le Mans this year”, he added.

Yes, the new Ford GT isn’t getting a V8 and people are bit sceptical about engine sound of the turbocharged V6. That said, Emulisfied reports that “it makes the sound you’d expect when you think hypercar in general”. 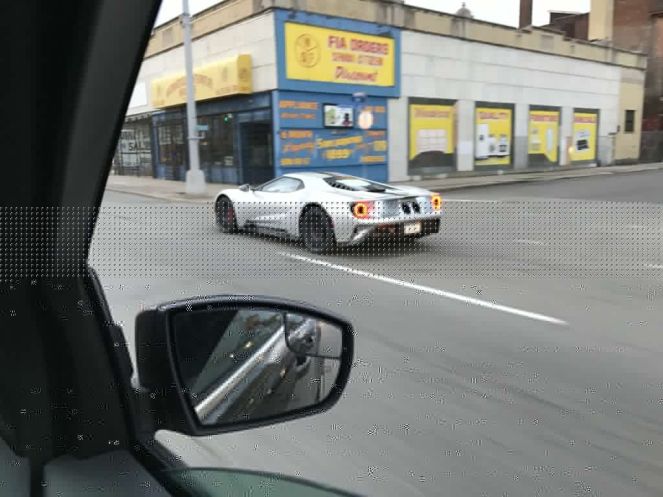 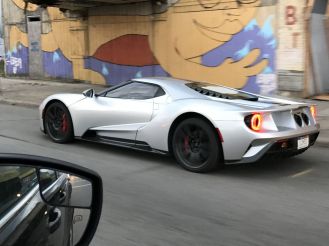 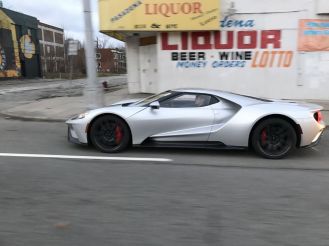 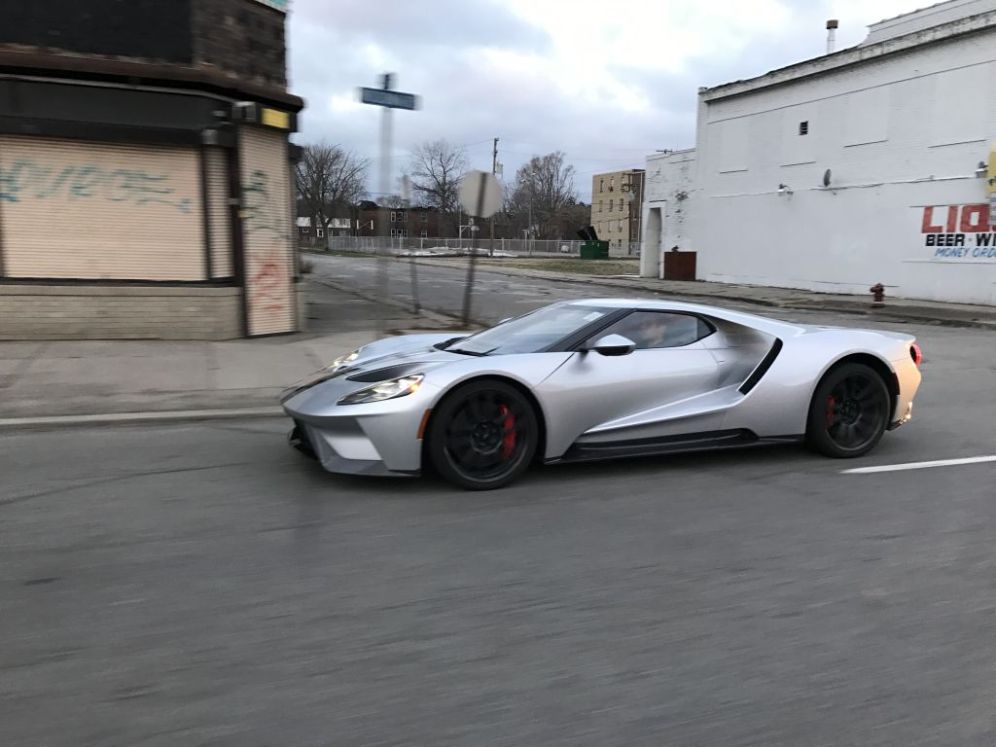