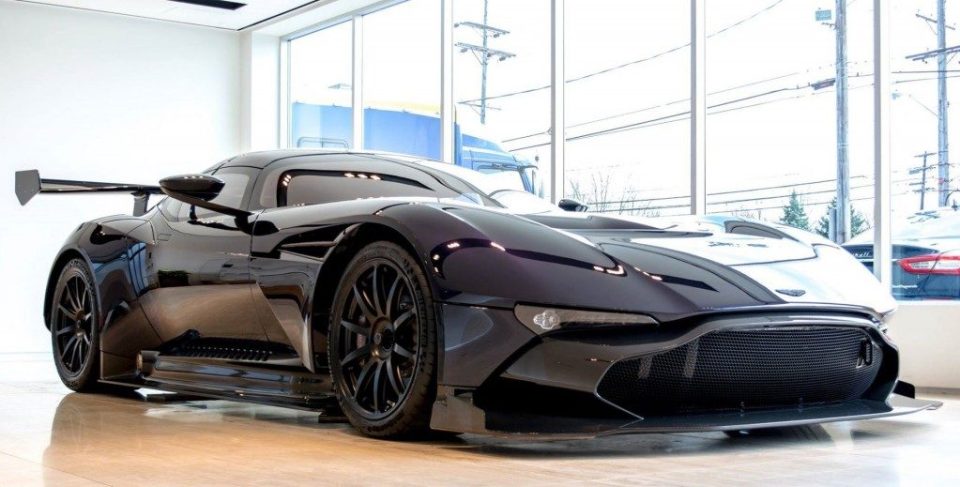 The Aston Martin Vulcan will see a limited production run of just 24 units. Out of which three are destined for the US. The first Vulcan in the US is already parked up at Aston Martin Cleveland and now a  second Vulcan just arrived at the dealership.

Like the burnt orange example, the new dark blue one is presumably for sale as well. The first Vulcan to arrive on US soil is currently listed at $3.4 million. So, given how rare these cars are, expect the new Vulcan to cost about the same or even more. 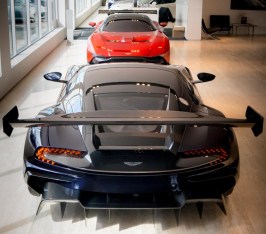 The Aston Martin Vulcan is a track car that is offered with a driver training program that allows customers to take their cars to various racetracks around the world. It is the most hardcore track car Aston Martin has ever built and features a 820 hp 7.0-liter V12 engine mated to a 6-speed sequential gearbox, all of which is wrapped in a super-lightweight carbon fiber monocoque and carbon bodywork optimized for maximum downforce. 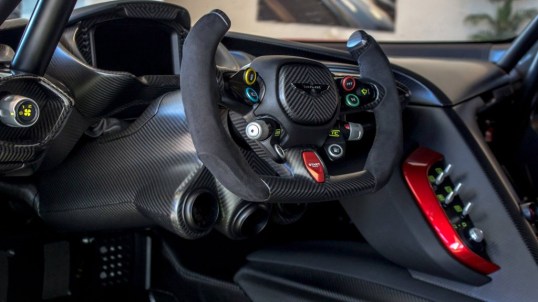 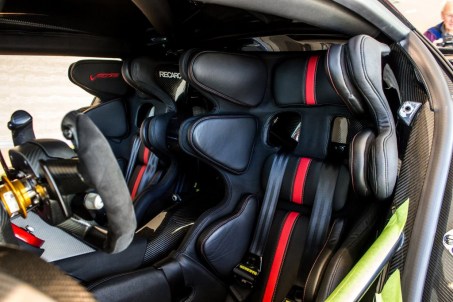 The LaFerrari FXXK and McLaren P1 GTR are the main rivals of the Vulcan. All of them are super quick and extremely capable on track, but each have their own unique qualities that set them apart from the rest.

Aston Martin Vulcan for sale in the US image gallery: 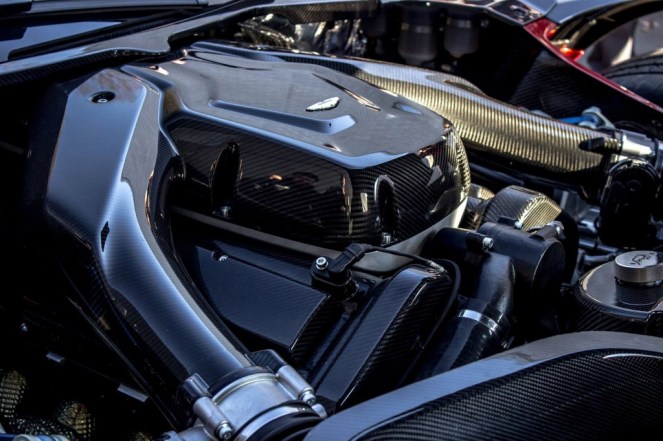 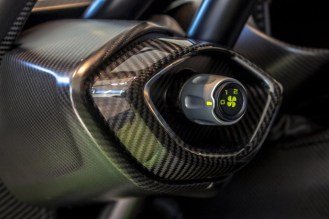 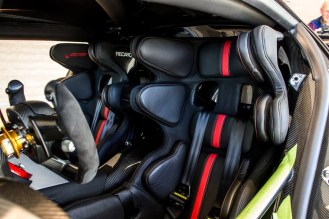 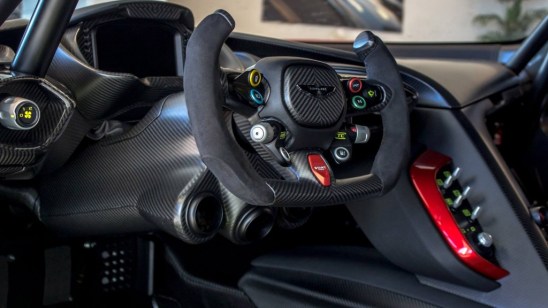 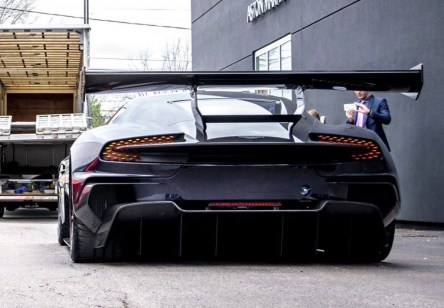 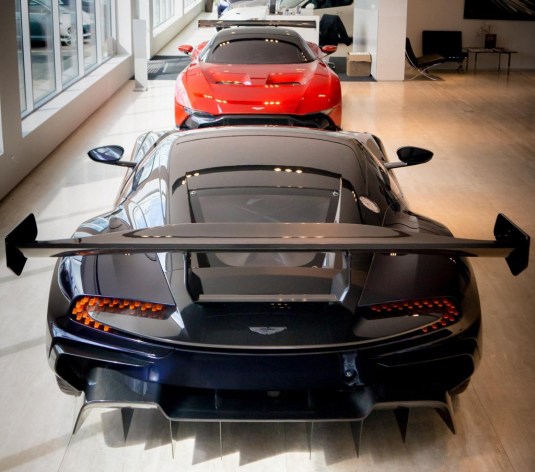 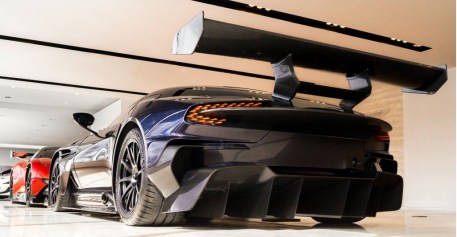 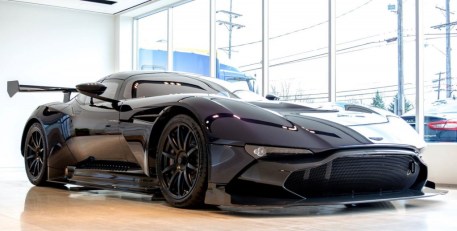