Scuderia Cameron Glickenhaus which made their name with the extreme SCG 003 series of race and road cars have announced two hardcore variants of their new SCG 004S supercar for a 2020 launch. The first of the two models named as SCG 004 Competition is poised to enter racing in the GTE, GT3 and GT4 classes. Another model will be a road going version of the race car and will be called SCG 004CS. 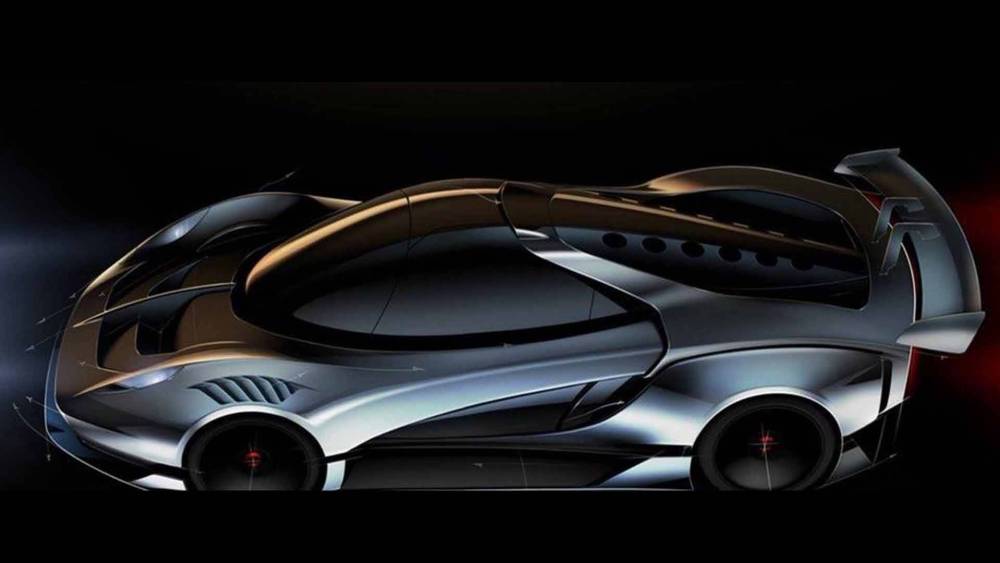 It is evident from the teasers that the new models will add more drama (and downforce) to the smooth design of the SCG 004S. Aesthetic changes from the road going supercar include a revised hood with a dominant line running on the center and carbon fiber flying buttresses at the rear. The competition version will pump things up with canards at the front corners, more aggressive front fenders with slits in them, and a huge rear wing. The CS variant takes the exterior tweaks for the racer and applies them to a road-legal model.

Our favorite part about the SCG 004S is the central driving position like that of the Mclaren F1 which the new variants will probably retain. 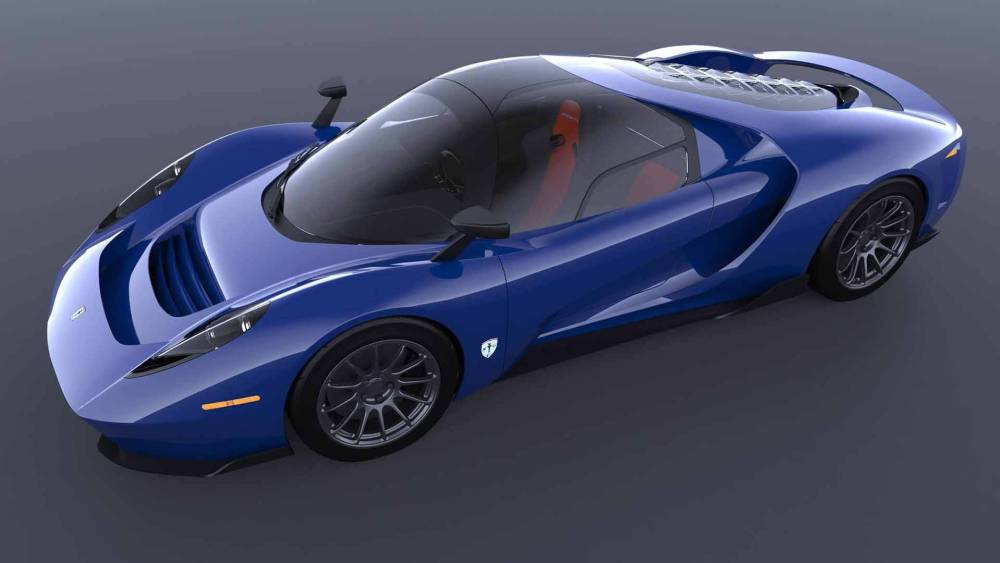 The 3.8 liter twin-turbocharged V6 from the Nissan GT-R which produces 690 horsepower in the SCG 004S is expected to be tuned for better performance for the more hardcore variants. The six speed manual transmission is also expected to be upgraded for track purpose.

Glickenhaus hasn’t announced pricing for the new variants yet. However, the road going SCG 004S which is slated to go into production later this year is priced at $400,000 which is much cheaper than the $2 million of the former SCG 003 models.

Now, only if the company also changed its naming convention.