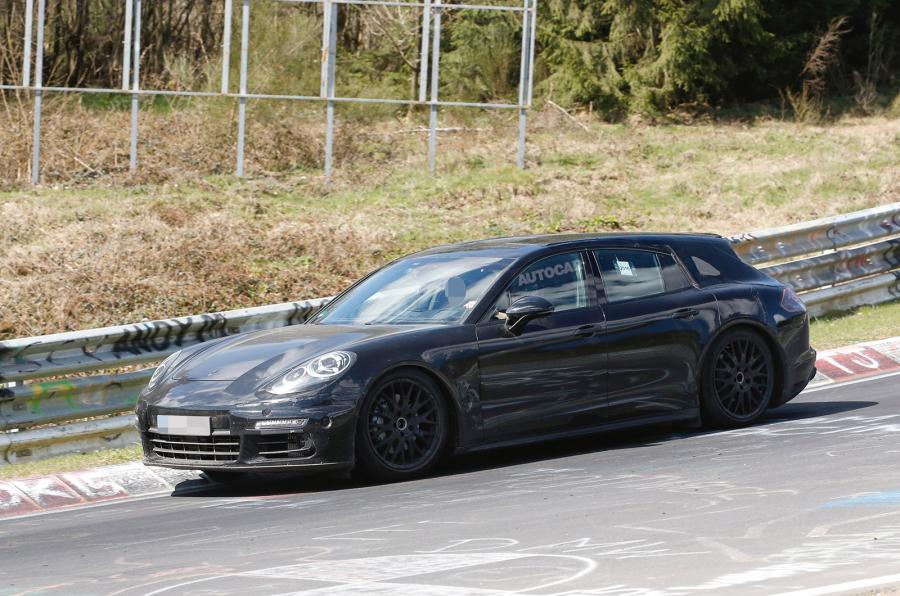 Porsche recently revealed the new Panamera. Now, a station-wagon/ estate version of the Panamera is due for launch later this year. The new Panamera Sport Turismo will be revealed at the 2016 Paris Motor Show in September.

A prototype has just been spotted at the Nurburgring leading us to believe in its impending launch later this year. The Porsche Panamera Sport Turismo will sit alongside the standard model and will be offered with the same drivetrain. That said, the estate will benefit those who would be looking for a more practical and spacious premium estate.

The styling seems to be similar to the 2017 Panamera that has just been revealed. Unlike the standard car, the Sport Turismo will be a hatchback with a capacious luggage area. That said, cabin space would remain unchanged apart from rear headroom. It also seems like the active rear spoiler of the standard Panamera will not be available on the Panamera Sport Turismo. 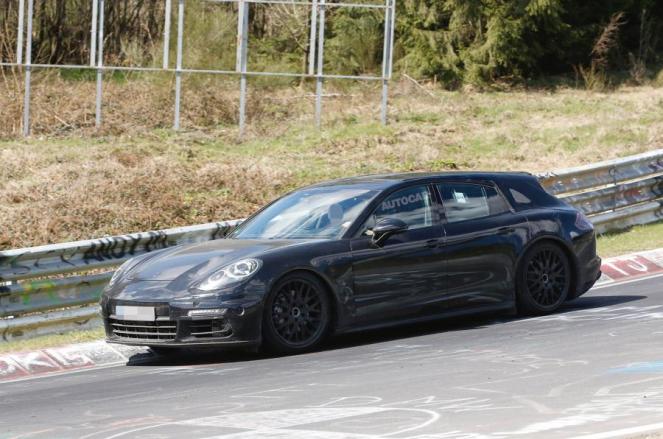 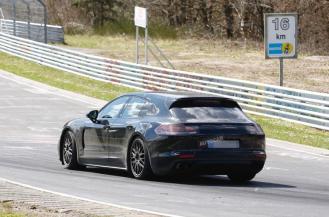 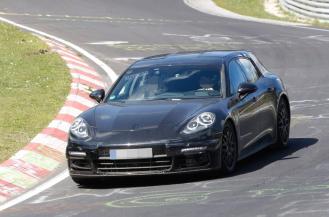 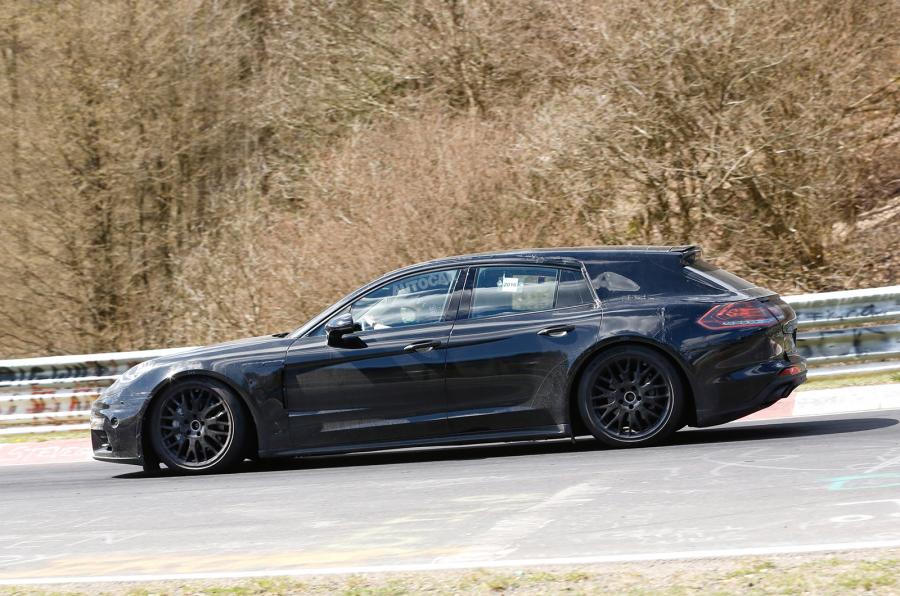