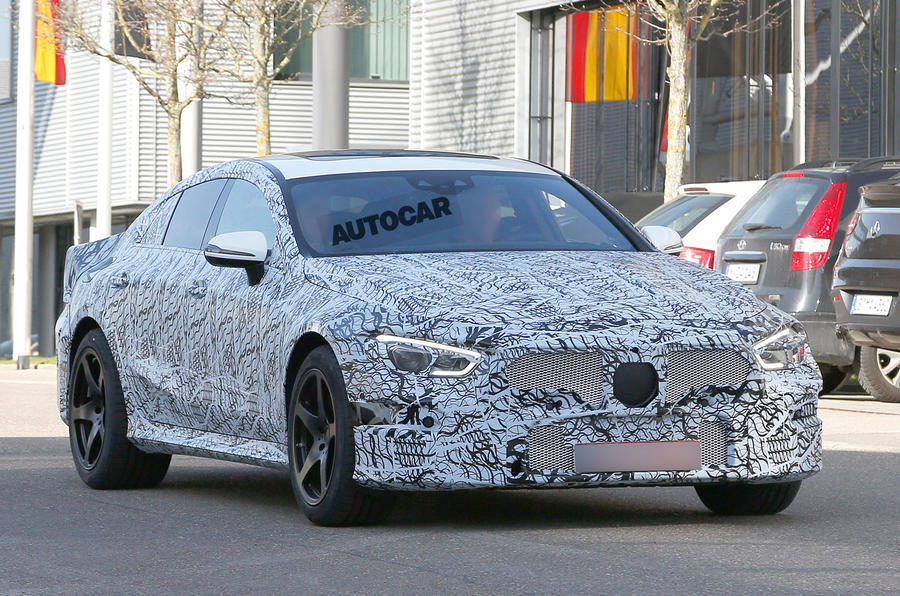 Mercedes-AMG GT saloon which was showcased in concept form at the 2017 Geneva Motor Show has been spotted for the first time. The prototype of the four-door Porsche Panamera rival was caught testing in Germany.

Looks like the production car will stay true to the concept shown a few weeks ago. It will be based around a foor-door coupe bodystyle with a familiar front end design. The slightly restrained look comes courtesy of slimmer headlight cluster featuring LED daytime running lights similar to the AMG GT sports car. Now, the Mercedes-AMG GT saloon will be based on the “modular rear architecture”. More specifically, it will use a modified E-Class platform underneath.

The AMG GT saloon shouldn’t be confused with the CLE though. It will strictly be a high-performance sedan from AMGs core line up. Powering the saloon will be the same 4.0-liter twin-turbo V8 from the AMG GT sports car. While, the concept shown at Geneva had a hybrid powertrain with over 800 hp, the production car will have a more pedestrian 600 hp instead. Moreover, a hybrid version is expected to follow suit.

The Mercedes-AMG GT saloon is expected to be launched in September 2018 offering an alternative to the Porsche Panamera Turbo. 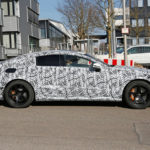 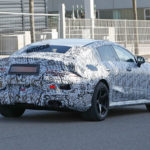 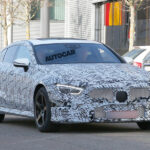