The 2018 Toyota Supra MkV has been spotted yet again. This time the prototype can be seen sporting what looks like the close-to-production bodywork.

The new Toyota Supra will share a lot of its design features with the FT-1 Concept. The coupe is characterized by a long, bonnet with an almost bulbous front end. Short overhangs and a short rear deck give the car a sporty look. Also, the new Supra will feature a duck-tail spoiler, by the look of it. 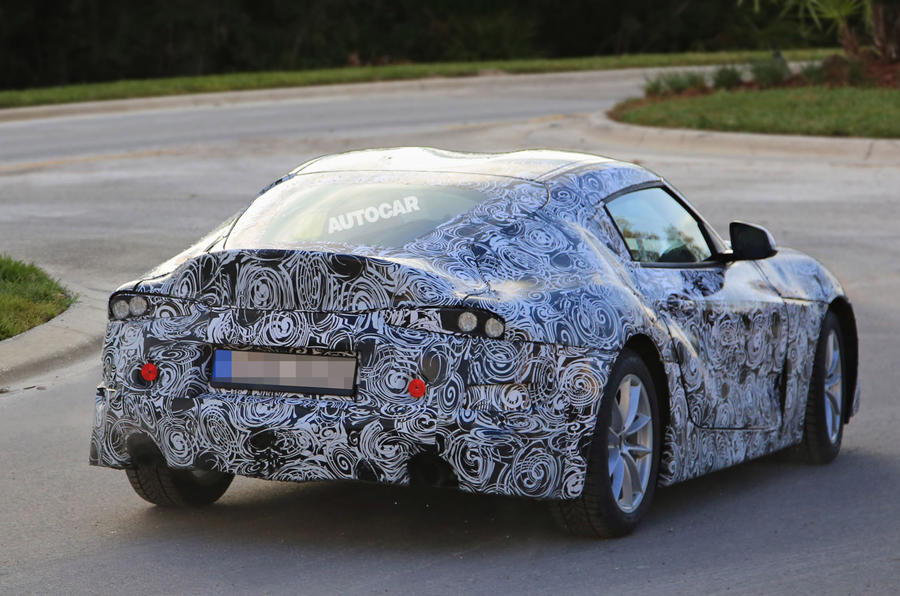 The new Supra will share its underpinnings with the upcoming BMW Z5. Both models will be powered by a BMW petrol engine along with electric motors resulting in an all-wheel drive setup. 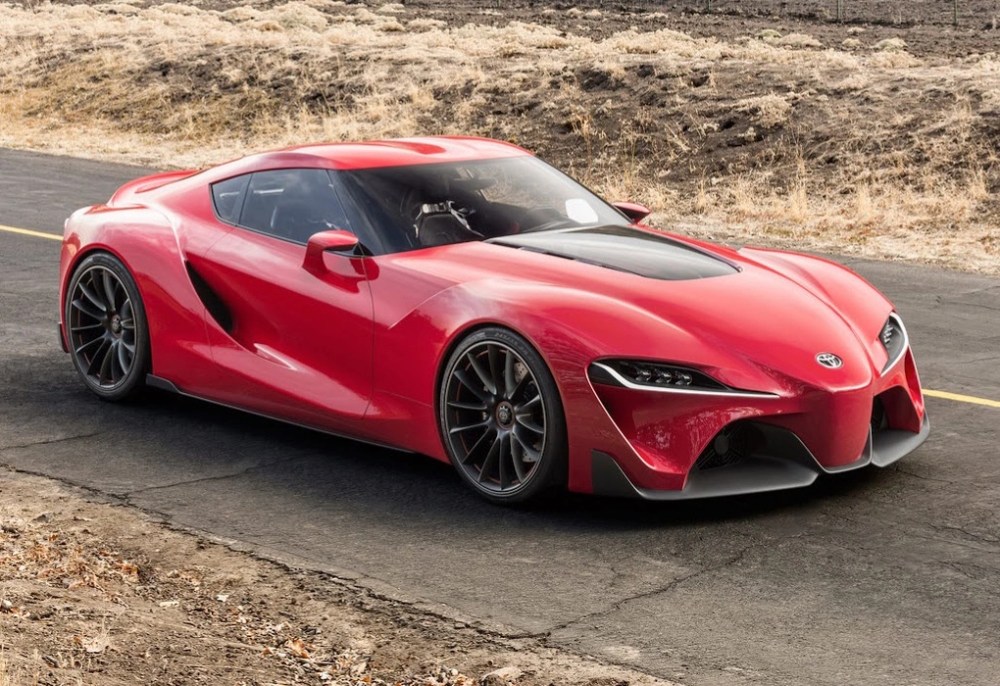 Looks like Toyota has commenced road-trials of the all-new 2017 Toyota Supra. We all know that the next-generation of the popular Japanese sports car is being developed jointly with BMW. While, BMW has already started testing the next Z4 ( BMW Z5), it’s is the first time a Supra prototype has been spotted.

The Toyota Supra MkV will share design elements from the Toyota FT-1 concept which was revealed at the Detroit Auto Show in 2014.

It’s hard to spot any similarities between the concept and the images of an early prototype acquired by SupraMKV.com. Still, there are a few design elements like the integrated boot spoiler, vents on the side and the position of the headlights that are quite similar to the FT-1 concept. Also, the overall proportions are pretty close to the concept car.

Moreover, the next BMW Z4 and the new Supra will share most of the underpinnings. BMW’s expertise in rear-wheel drive architecture will benefit the development of both the cars. Engines are being developed by the Germans while the hybrid system is being perfected by Toyota.

For the complete set of the latest spy shots of the 2018 Toyota Supra MkV checkout SupraMKV.com 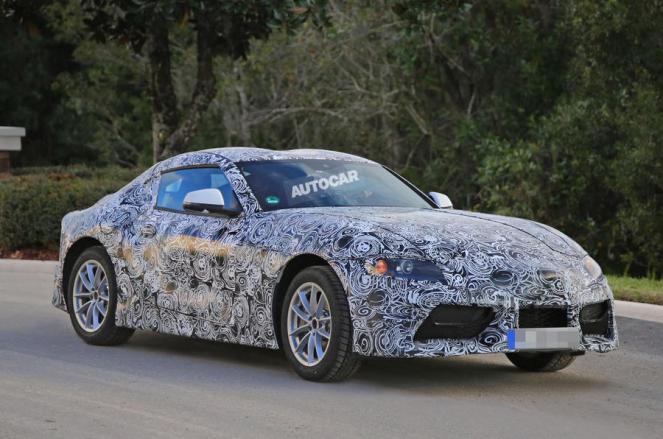 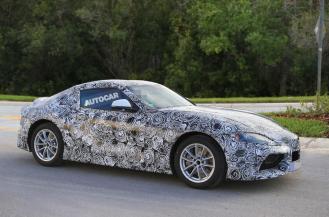 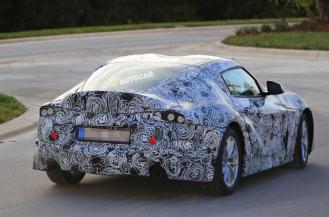 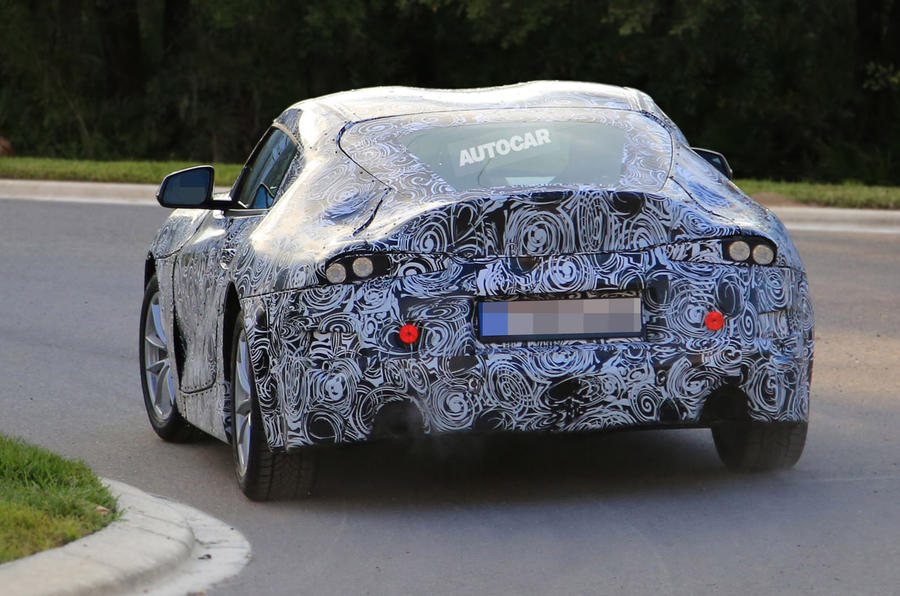