Youtuber Petrol Ped spotted the McLaren 650S replacement- also known as the McLaren P14 on twisty country roads in the UK. This is the first time a P14 prototype has been caught on video. That said, the short clip shot using an iPhone is quite shaky. The following video reveals a heavily camouflaged rear-end of the McLaren P14.

The upcoming supercar from McLaren has been spotted again. The McLaren P14- replacement for the 650S has been caught testing, this time wearing some camouflage. 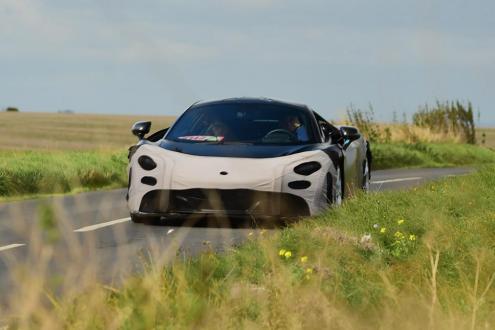 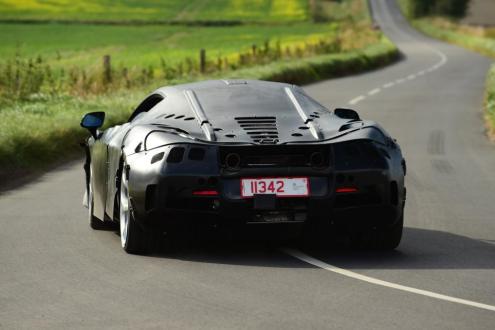 McLaren is all set to replace the 650S with a brand new Super Series model. Known as the McLaren P14, an early prototype has been caught testing in the wild.

The upcoming McLaren P14 is expected to use a revised version of the carbon fiber tub chassis similar to the current 650S and its numerous iterations. The mid-engine supercar will be powered by the same 3.8-liter twin-turbo V8 engine packing more power and performance compared to the outgoing model. 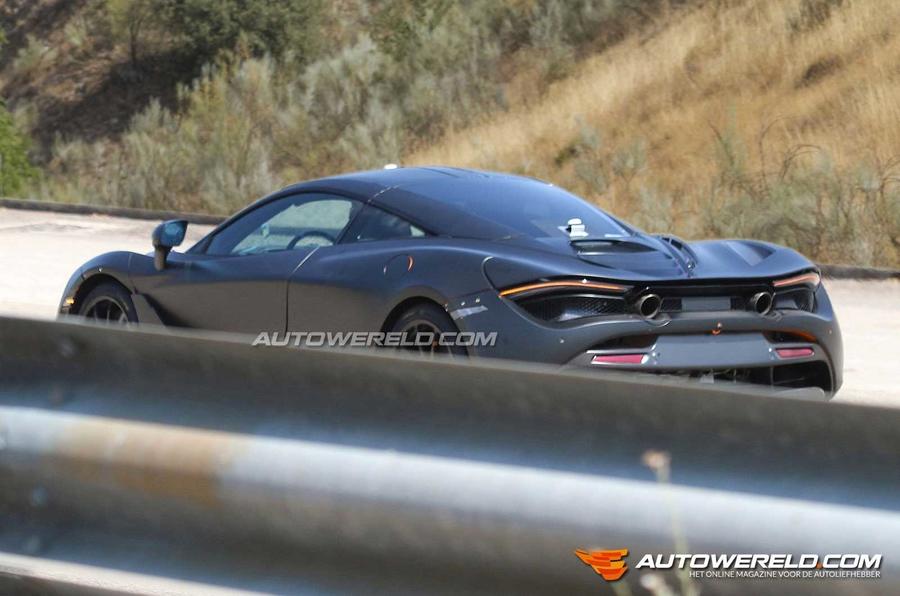 Moreover, the McLaren P14 will be a direct rival to the Ferrari 488 GTB. Expect to see a horsepower war between two turbocharged supercars. Also, performance is expected to be on par or even better than the Ferrari. A 0-60 mph sprint time of around 3.0 sec seems like a quite plausible.

As far design goes, the new P14 supercar looks very different compared to its predecessor. That said, it looks rather aggressive and distinctly McLaren. 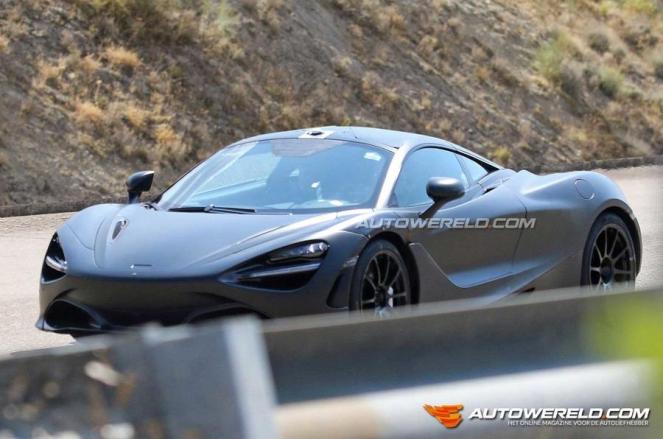 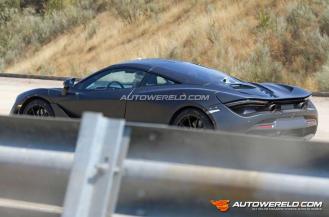 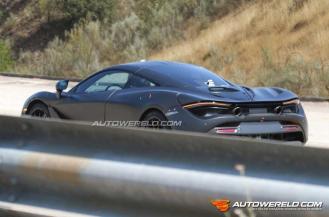