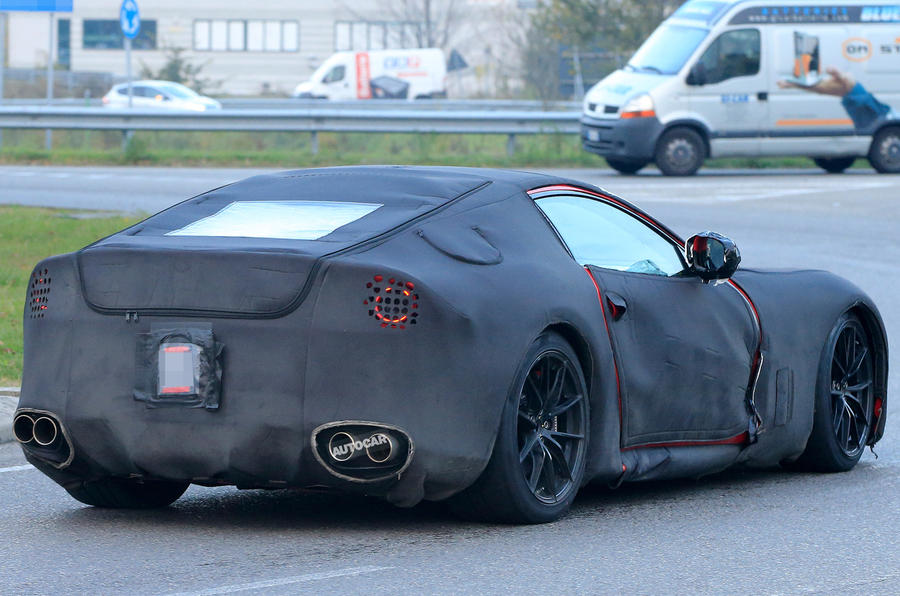 The new Ferrari F12 Berlinetta replacement will debut at the 2017 Geneva Motor Show. It is expected to boast a heavily revised 6.

That said, the current F12 is powered by a 6.3-liter V12 that produces 730 hp and 509 lb-ft of torque. The front-engine rear-wheel drive GT is characterized by its responsive handling despite being quite a hefty car. The replacement is rumored to be an 800 hp beast! 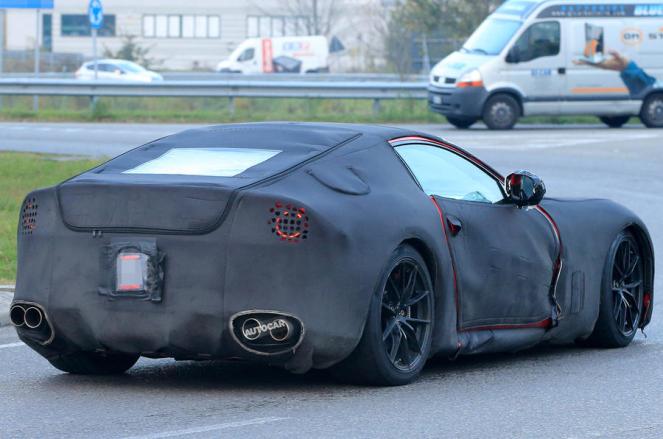 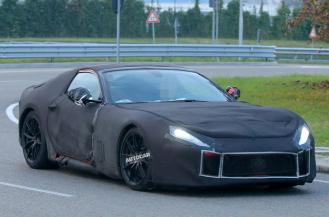 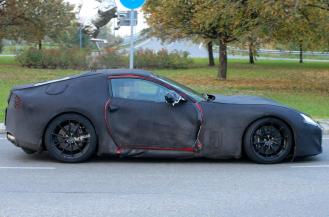