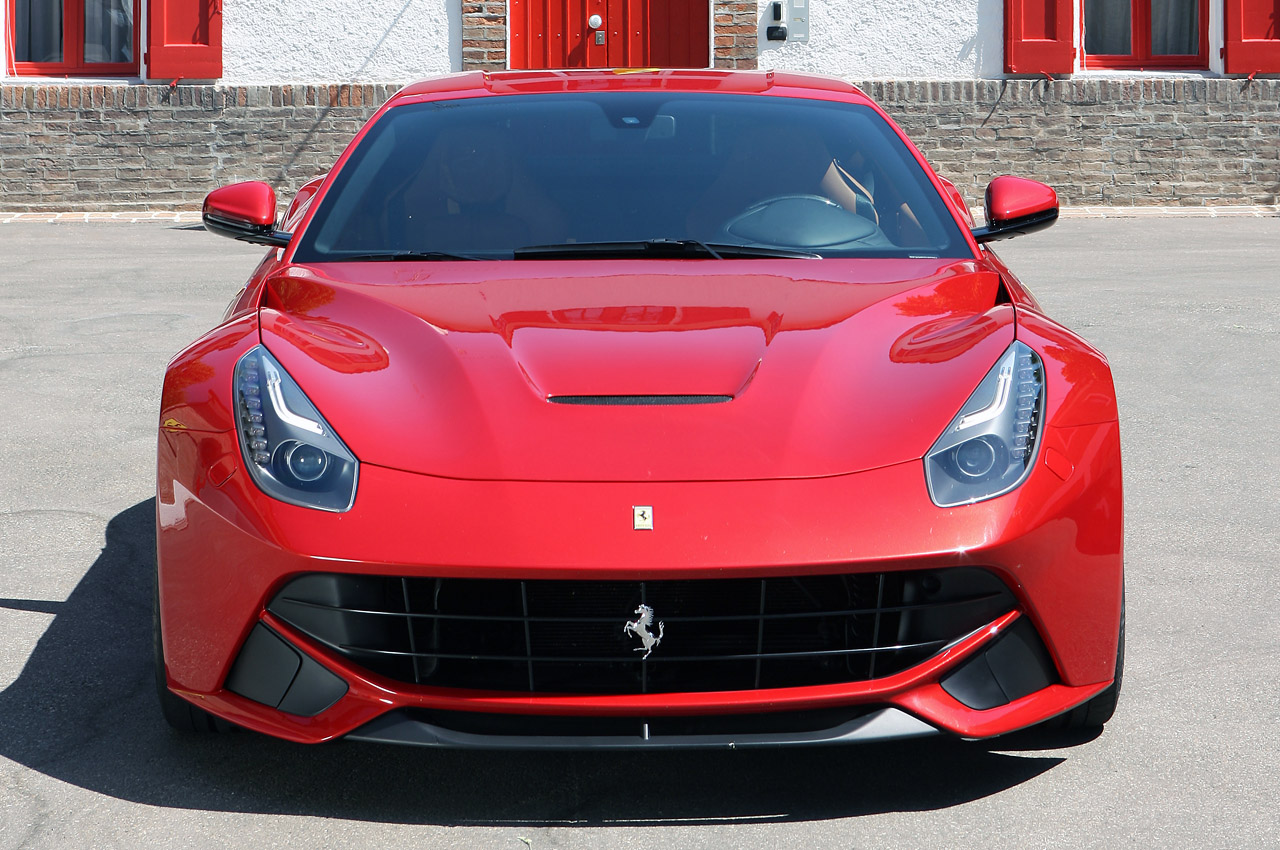 Ferrari is apparently working on the F12 replacement scheduled for launch later next year. According to insider sources close to Autocar, the Ferrari F12 Berlinetta replacement will be make its global debut at the 2017 Geneva Motor Show.

Furthermore, Autocar has also learned that the F12 replacement will get a naturally aspirated V12 engine. It was expected to be powered by a hybrid initially, however those reports are now believed to be just rumors.

The Ferrari F12 Berlinetta was launched at the 2012 Geneva Motor Show. Since then, the front-engine, rear-wheel drive grand tourer hasn’t changed much. Ferrari did launch a few limited-edition versions based on the F12 though. The F12 tdf, F12 TRS, SP America and F60 America were just a few special models that used the F12 chassis.

Now, rest of the Ferrari range is slowly moving towards turbocharged engines. The 488 GTB and the California T were among the first modern Ferraris to go turbo. Recently, the company introduced the GTC4 Lusso T- another top-of-the-line turbocharged Ferrari. Having said that, at least for now, it seems the F12 replacement will get a atmospheric V12 engine.