In November 2016, we published a story about the 991-Gen Porsche 911 Sport Classic. Now, thanks to the same good folks at Total911, we can share with you what could be an early prototype of the new 911 Sport Classic.

Last year, Total911 broke the story about the next-gen Sport Classic model as well as 911 Speedster based on the 991 Gen-2. The test mule which was spotted at the Nurburgring does look like a GT3 without the rear wing. However, their sources believe it is more likely to be the upcoming 911 Sport Classic. 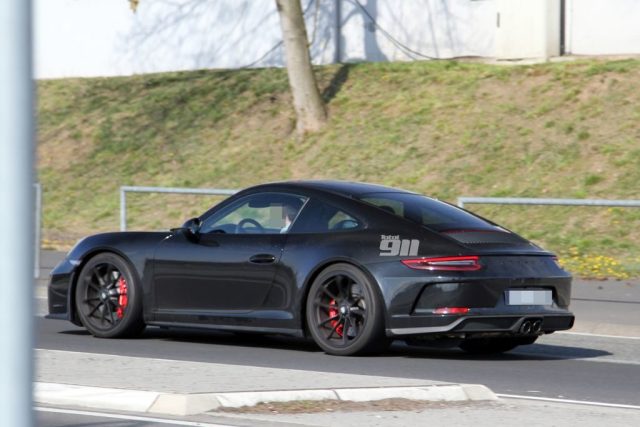 The 911 Sport Classic was an instant hit when it was first launched back in 2010. Only 250 units were built and all were sold in under 48 hours! The design was inspired by the famous Carrera RS 2.7 complete with a ducktail spoiler and bespoke bodykit. The naturally aspirated flat-6 engine made 402 hp. It was like Porsche’s “greatest hits” album.

The recipe for the 991.2 Sport Classic will be similar. It will probably get the 500 hp engine from the new GT3 along with the drivetrain and including the rear-axle steering. Ideally, with a manual gearbox. Hopefully, we will see the iconic ducktail spoiler back on the 911. 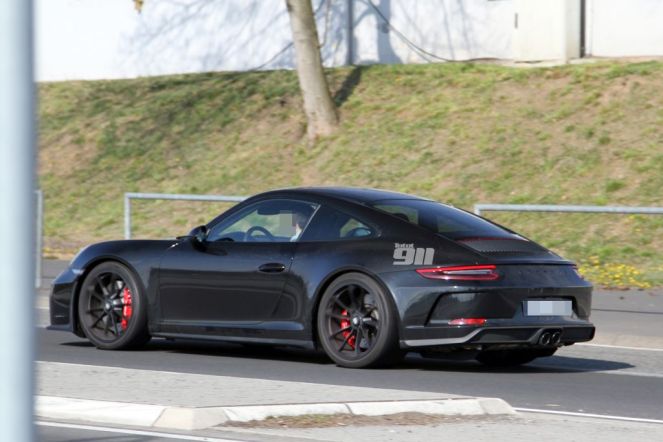 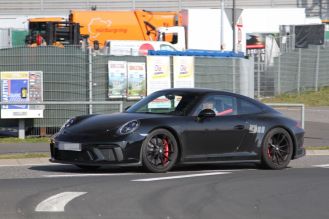 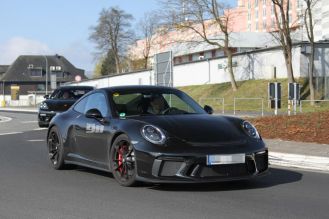