According to recent rumors, BMW is working on a hardcore version of the M4 along with the facelift M4 LCI. This sportier version is apparently the 2017 BMW M4 CS (ClubSport) and features distinctive upgrades compared to the standard model. Read on to find out more about the M4 CS and do checkout the video of the upcoming M4 CS testing at the Nurburgring.

The 2017 BMW M4 will feature numerous upgrades over the current model. The spy shots attached here reveal some of the M4 GTS inspired performance parts that will make it onto the M4 facelift.

Starting with the front; the 2017 BMW M4 will get a pronounced splitter element under the front bumper. The heavy camouflage on the bonnet is believed to be hiding new functional air vents. The new M4 has grown a set of new LED headlights and tail lights. Meanwhile, a lip spoiler has been added to the boot lid. Clearly then, the 2017 BMW M4 will feature a revised aero package. But, what about the engine? 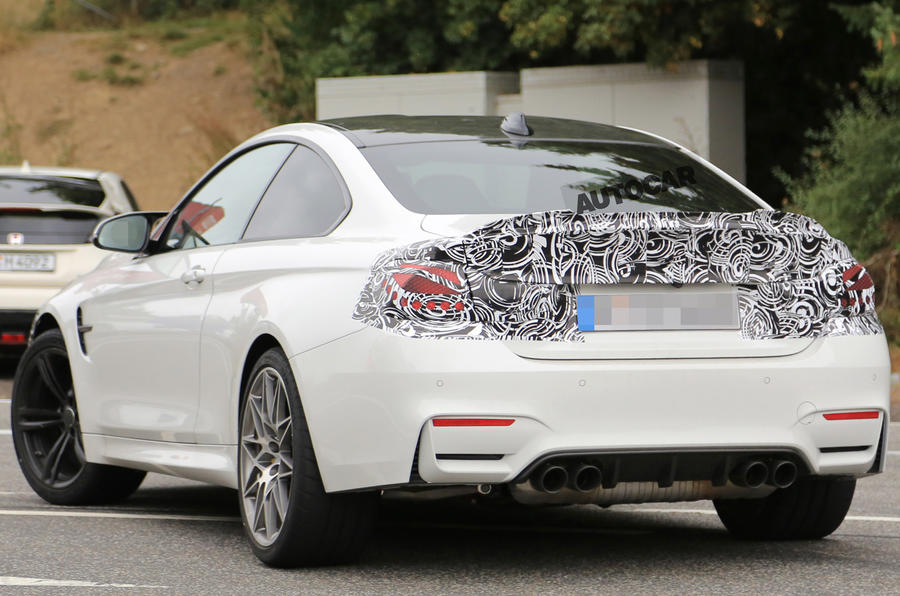 Well, the current M4 is powered by a twin-turbo straight-6 cylinder engine which puts out 425 hp and 406 lb-ft of torque. These figures are expected to change as an updated 6-cylinder engine takes its place. We could see the turbocharged 6-pot boosted to around 450 hp.

It is not clear whether BMW would tinker with the suspension of the M4 since, the current model is as exciting as an M-car gets. Similarly, not much is expected to change on the interior.

The 2017 BMW M4 will be revealed later this year with sales starting early next year. 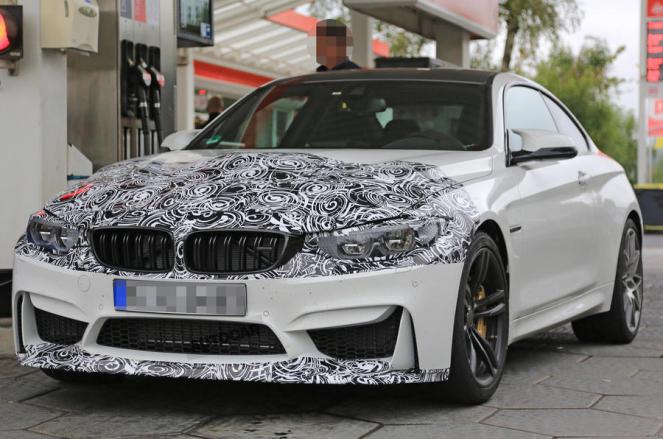 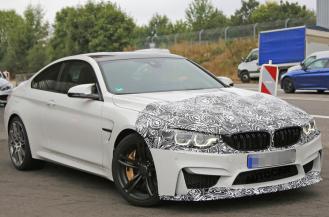 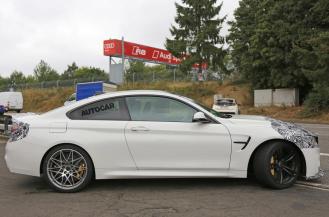 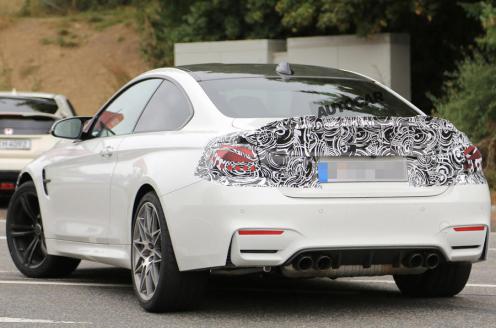 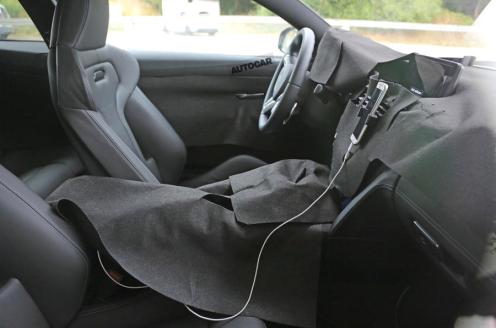