Long ago, Salomondrin sold his Pagani Huayra 730S Edition to David Lee. The famous Ferrari collector has since then upgraded the Huayra with a Pacchetto Tempesta package. He also rechristened it. It’s now the Pagani Huayra 730S Da Vinci.

Gram’s Supercars spotted the Huayra 730S Da Vinci in Beverly Hills, California. With the Tempesta pack, the Huayra does look fantastic. The optional dynamic pack was developed in collaboration with Dallara and costs about $170,000. For that you get a revised aerodynamics package which improves under-body air flow and adds downforce. 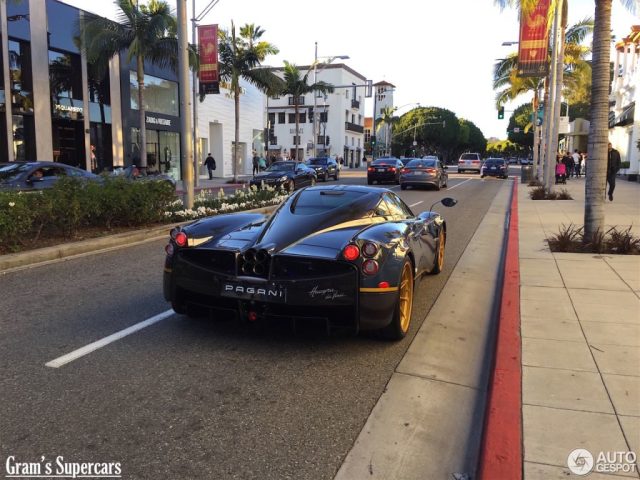 Under all the carbon fiber, the Huayra 730S Da Vinci sports a titanium exhaust that’s 3 kg lighter than standard. I bet, it made it a brilliant sound while rolling down the street in Beverly Hills. 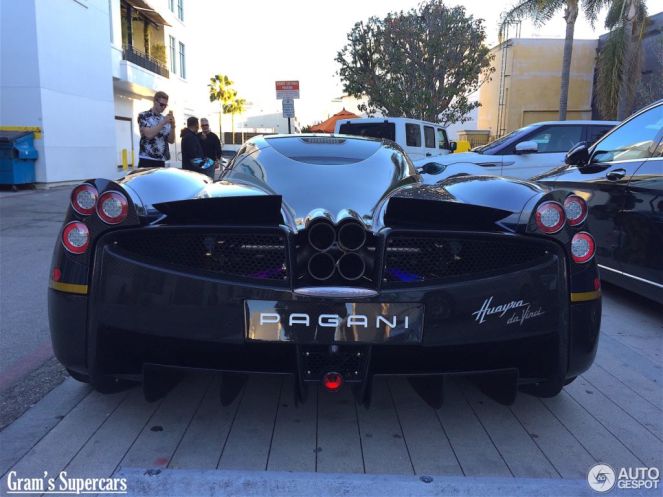 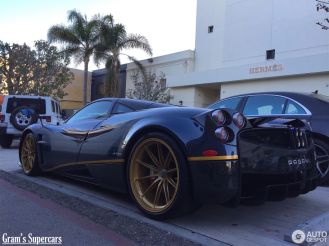 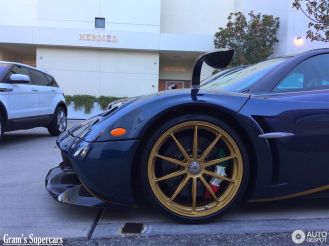 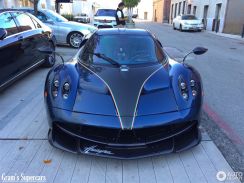 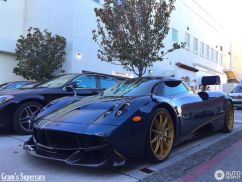 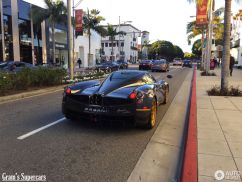 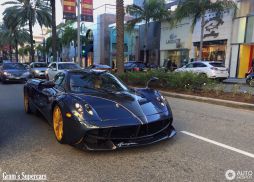