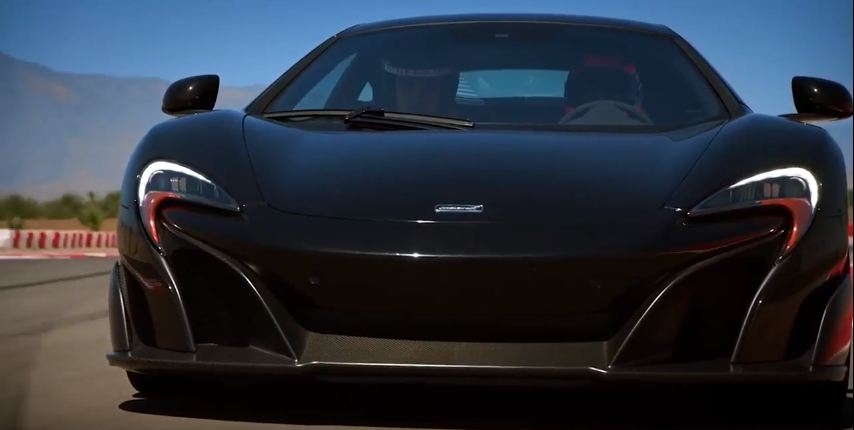 Salomondrin is selling his McLaren 675LT. That and more as Alejandro gives us a garage update in the latest episode of ‘Let’s Talk About Cars Yo’.

If you watched the last episode of ‘Bangin Gears’, you might know that the McLaren 675LT got beaten on track by the Viper ACR. Also, the McLaren was purchased at the last moment for the show. Now that it has served its purpose, Salomondrin wants to get rid of it.

So, if you are in the market for a McLaren 675LT, you know where to look for. The car was bought second hand and now has around 500 miles on it. It seems like it is still in mint condition even after being thrashed around a race track.

Salomondrin is selling the McLaren 675LT: