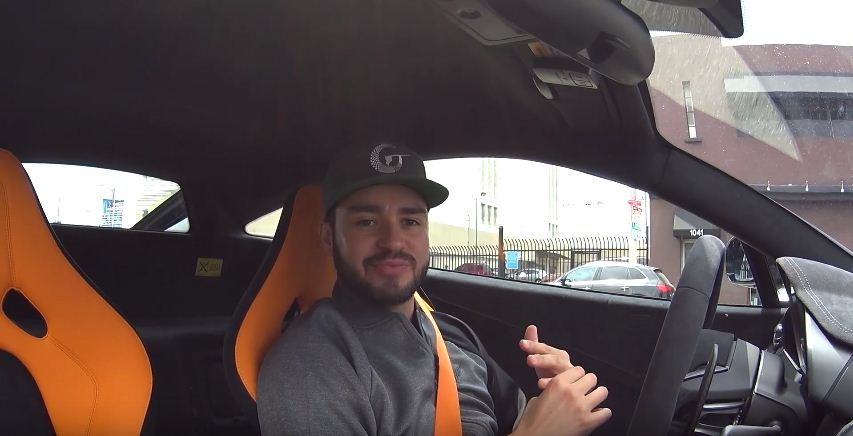 So, Salomondrin has finally got a taste of the new McLaren 675LT. As we all know, it’s Alejandro’s first McLaren and in the latest episode of ‘Lets Talk About Cars Yo’ he talks about his new supercar.

After driving the 675LT in the canyons and on some wide open roads of Los Angeles, Salomondrin has started liking his new McLaren. However, he does plan to sell this car and replace it with the 675LT Spider that arrives sometime later.

For now, we hope to see more of the McLaren 675LT in videos along with some ‘Bangin Gears’ action where it takes on the Ferrari 458 Speciale, Dodge Viper ACR and the Lamborghini Aventador.