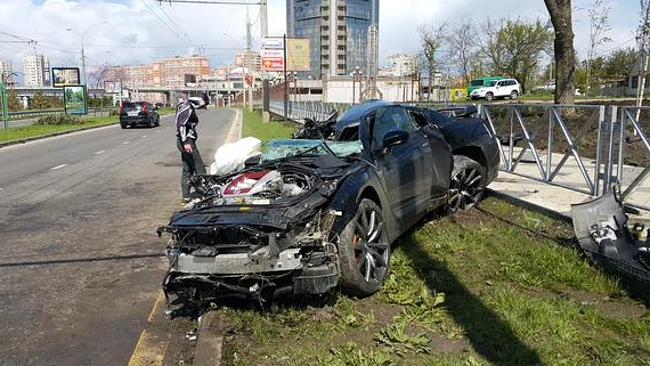 Russian footballer Andrey Yeshchenko was involved in a high-speed crash when he lost control of his Nissan GT-R and rammed into an electricity pole. The whole incident was caught on CCTV cameras which clearly show Andrey driving the GT-R at quite a high rate of speed when the crash took place. 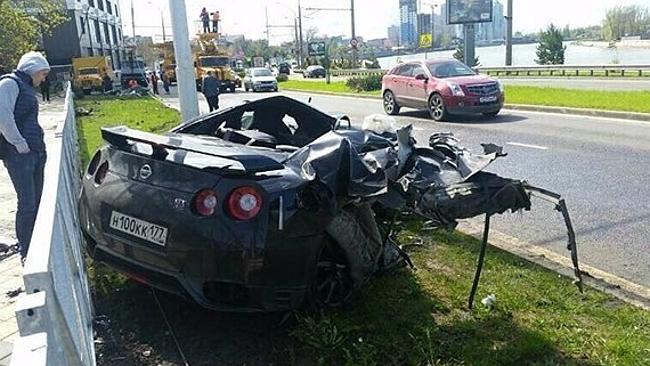 The accident happened in Krasnodar- a city in the southwestern part of Russia. Investigations into the accident proved that Andrey was doing 105 mph before crashing to the electricity pole. While, it is still not clear if the driver was under influence, he does seem to have lost the rear and crashed sideways. Apparently, he was unhurt.