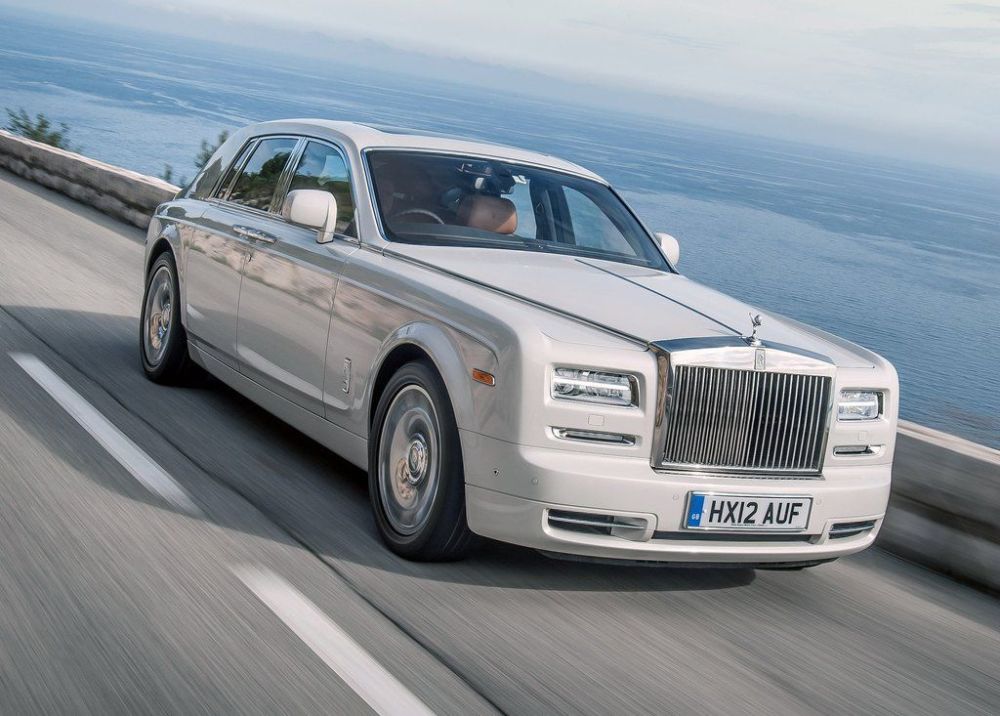 Rolls Royce launched the Phantom Series II at the Geneva Motor Show in 2012. The Series II Phantom features a slightly updated exterior and new light clusters on both the standard and extended wheelbase variant. Rest of the car was left untouched, which even today is powered by the same ultra-smooth 6.75-liter V-12 producing 453 bhp via an 8-speed automatic transmission. Latest reports emerging from inside Rolls Royce HQ, the makers are already busy drawing plans for the next generation Phantom. Autocar has learned that the Rolls Royce design team headed by Giles Taylor is currently developing initial sketches of the new flagship limousine.

According to them, the new Phantom would use a combination of carbon fiber and aluminum in its construction. That said, the V-12 engine is likely to remain, however Rolls Royce will probably offer a plug-in hybrid variant of the Phantom as well. As far as the design of the new Phantom is concerned, we don’t expect a major change in the design language. It is one of the most elegant luxury limousines on the planet and the simple, yet elegant lines have been its core features. The long bonnet and imposing grille are an inseparable feature of Rolls Royce motorcars. That said, subtle changes will be made to the grille and and headlamp clusters, along with minor tweaks to the air-intakes.

Rolls Royce is also looking into new avenues like the premium SUV segment. The legendary marque is planning to launch a bespoke SUV by the year 2017. The next big launch though will be the Wraith Drophead Coupe which is currently being road tested.